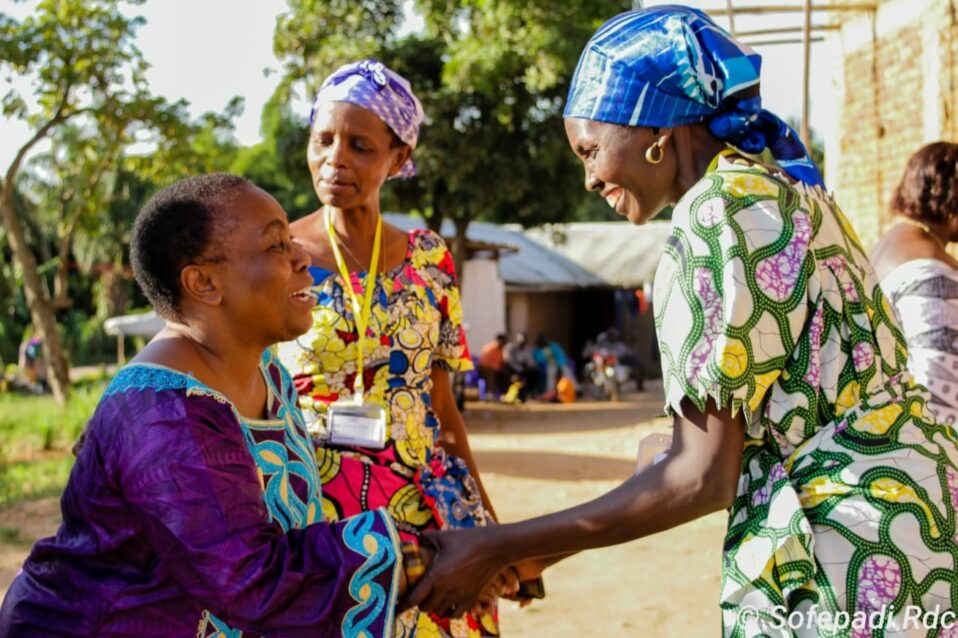 Julienne Lusenge, the founder of multiple organizations working to combat sexual violence in the Democratic Republic of the Congo (DRC), was awarded the Aurora Prize for Awakening Humanity on Oct. 9, 2021.

As Deutsche Welle explains in this Oct. 13, 2021 article, the African human rights campaigner has helped convict 800 men of wartime sexual violence against women. Her 40 years of work with women and girls abused during wartime and efforts in bringing justice to penetrators of rape and sexual violence have earned her this prize. Lusenge announced that the Aurora Prize of $1 million will allow her to help even more women in the DRC and that she will divide the money between three organizations — the Fund for Congolese Women, the League for Congolese Solidarity, and the Association of Mothers for Development and Peace.

Founded by Lusenge in 2007, the Fund for Congolese Women helps to raise money from international donors for grassroots groups fighting violence against women and has been supported by Channel partner, the Global Fund for Women (GFW), which has been instrumental in supporting the growth of women’s funds around the world. Strengthening the women’s funding movement has long been a Focus Area for Channel.

Lusenge has also co-founded the women’s rights and peace organization Women’s Solidarity for Inclusive Peace and Development (SOFEPADI), which has been a grantee of the Fund for Global Human Rights (FGHR) for a long time. Channel has supported FGHR’s Sub-Saharan grantmaking to women’s rights groups over many years. FGHR wrote about their support for SOFEPADI and Julienne’s work in a blog post here.  SOFEPADI is also a member of the Global Network of Women Peacebuilders (GNWP), another Channel grantee partner.

The photo above actually shows Lusenge receiving the International Woman of Courage Award by the U.S. Department of State in May 2021 for her tireless activism and leadership in promoting the rights of women and girls in conflict situations.  The Women’s Funding Network, the global network of women’s funds of which Channel is a part, interviewed Lusenge on May 18, 2021 regarding this award.

Your ticket for the: DRC Activist Awarded Humanitarian Prize