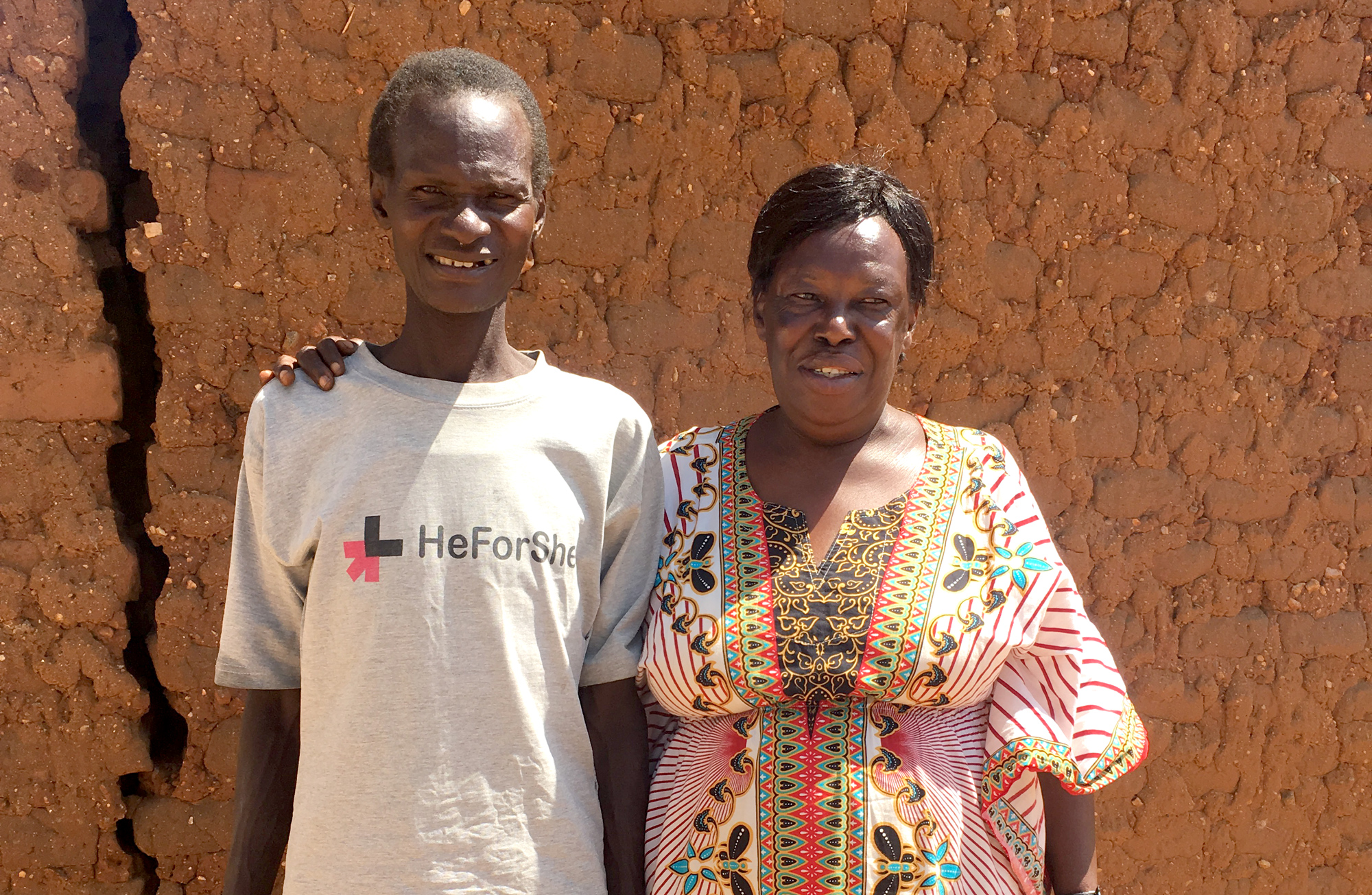 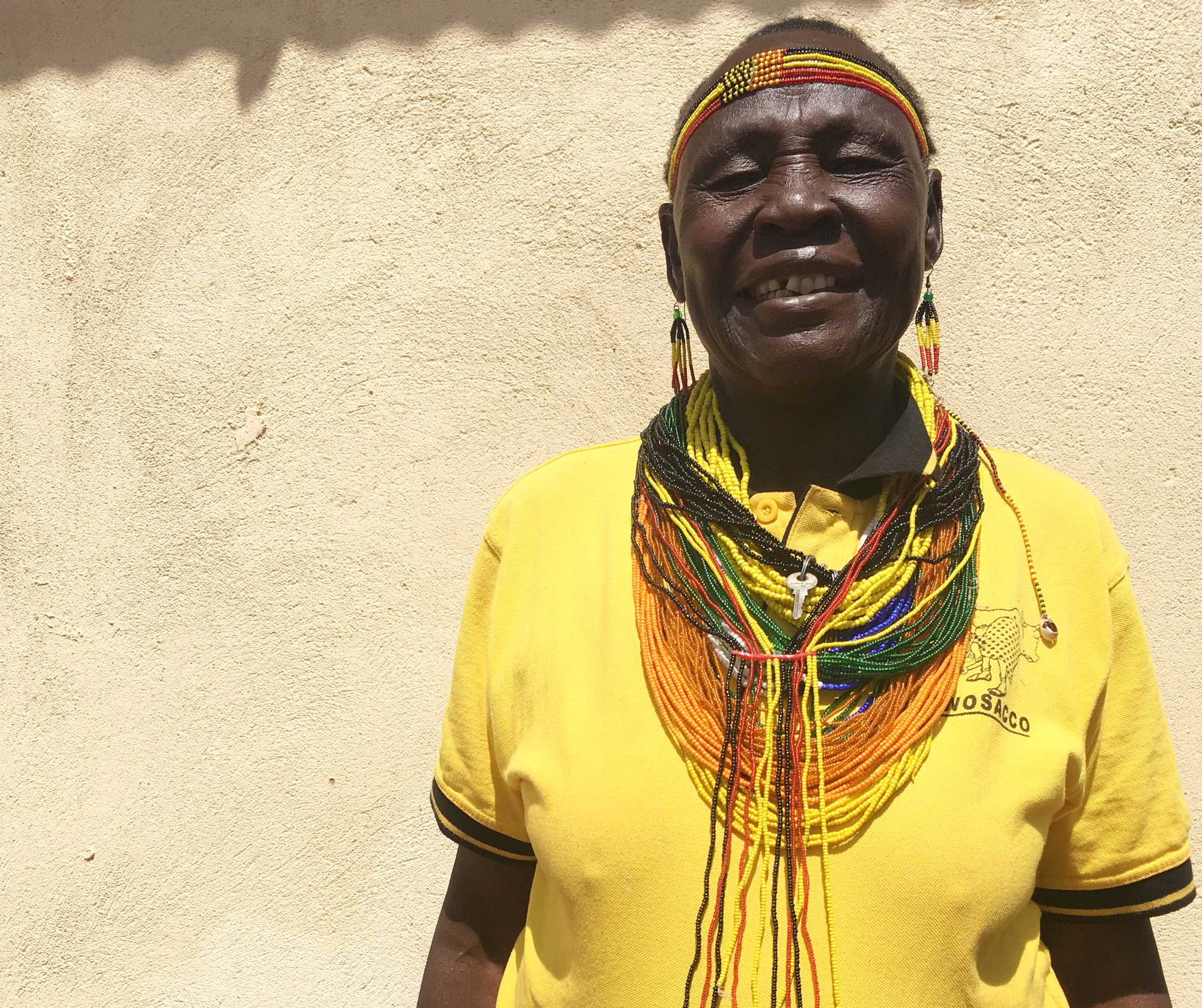 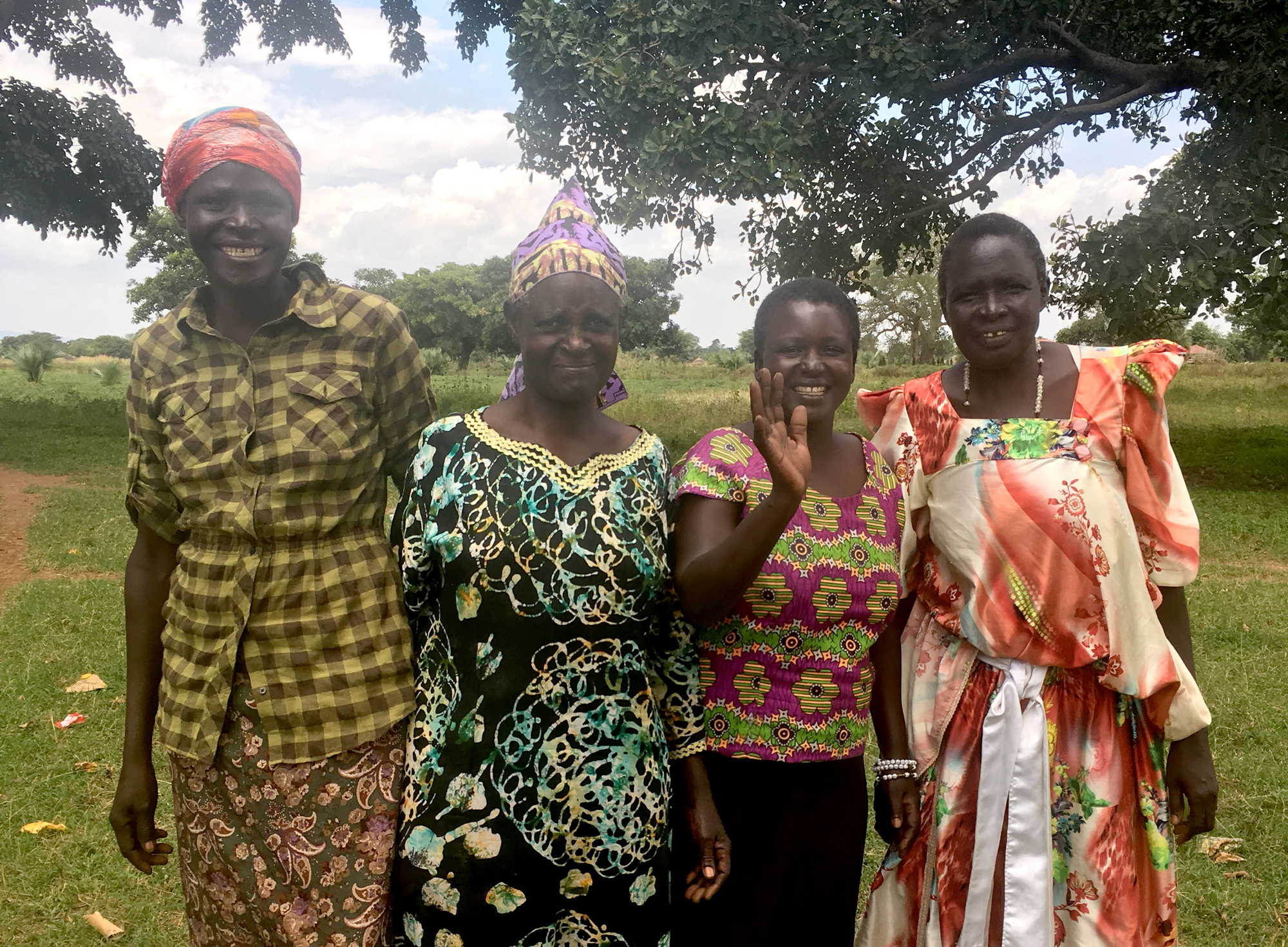 2020: Channel made a general operating support grant to the Fund for Global Human Rights (FGHR) to continue supporting its grants, technical assistance and capacity building for human rights organizations, including, specifically, those focused on women’s rights in sub-Saharan Africa.

2006–2o19: Channel made annual grants to the Fund for Global Human Rights (FGHR) to support their grants, technical assistance and capacity building to women’s rights organizations engaged in promoting women’s human rights in Sub-Saharan Africa. Over the years FGHR has supported human rights groups in several countries in the region including Sierra Leone, Liberia, Guinea, the Democratic Republic of Congo, Uganda, and Burundi. Starting in 2017 grants have focused particularly on supporting groups in the African Great Lakes region.

Since 2017 FGHR and Channel grantee partner Just Associates (JASS) have collaborated to create Power and Protection, an online multimedia resource that provides insights on the concept of collective security based on input from two cross-sector dialogues they organized with community activists, NGOs and donors from around the world. FGHR and JASS are playing leading roles in redefining security for human rights defenders and promoting the concept and adoption of collective security.

As they put it, “collective protection strategies create the capacity and conditions for greater security and on-going organizing in a territory. It is a community strategy involving the local organizations and residents in a particular area in a coordinated defense of their human rights. Collective protection enables movements and people in the area to proactively respond to risk, remain safely in their communities and work toward their visions for justice, peace, and equality.  From the perspective of movement building, collective protection fosters resilient communities and organizations, committed to mutual care and capable of organizing themselves creatively and safely to resist and challenge violence.”

2015: Channel made a grant to support FGHR’s Initiative on Preventing Violence Against Women which is building on the positive results of a study assessing the impact of the SASA! community mobilization intervention to prevent violence and reduce HIV-risk behaviors. Since 2003 FGHR grantee the Center for Domestic Violence Prevention (CEDOVIP) in Uganda has been implementing the successful SASA! prevention approach which was developed by a Ugandan women’s rights organization, Raising Voices. The SASA! model was identified in this recent research as one of the leading case studies of strategies to prevent violence against women that works. SASA! stands for four phases of programming: Start, Awareness, Support, and Action. It is rooted in a community activist approach and promotes critical thinking and discussions within communities about how men and women share power.

SASA! is currently being used around the globe in over 20 countries in humanitarian contexts, rural and urban areas, by diverse types of organizations and groups.

2012: Channel made a grant supporting FGHR’s emergency response grants to organizations engaged in promoting women’s human rights in the Democratic Republic of Congo – and for capacity-building grants to help these groups improve their capacity to assess, prevent and respond to the ongoing security situation.

2011: Channel made a small grant to support human rights groups in Tunisia.

Your ticket for the: Fund For Global Human Rights (FGHR)