The Global Fund for Women (GFW) is a global champion for the human rights of women and girls. They use their powerful networks to find, fund, and amplify the courageous work of women who are building social movements and challenging the status quo. By shining a spotlight on critical issues, they rally communities of advocates who take action and invest money to empower women. 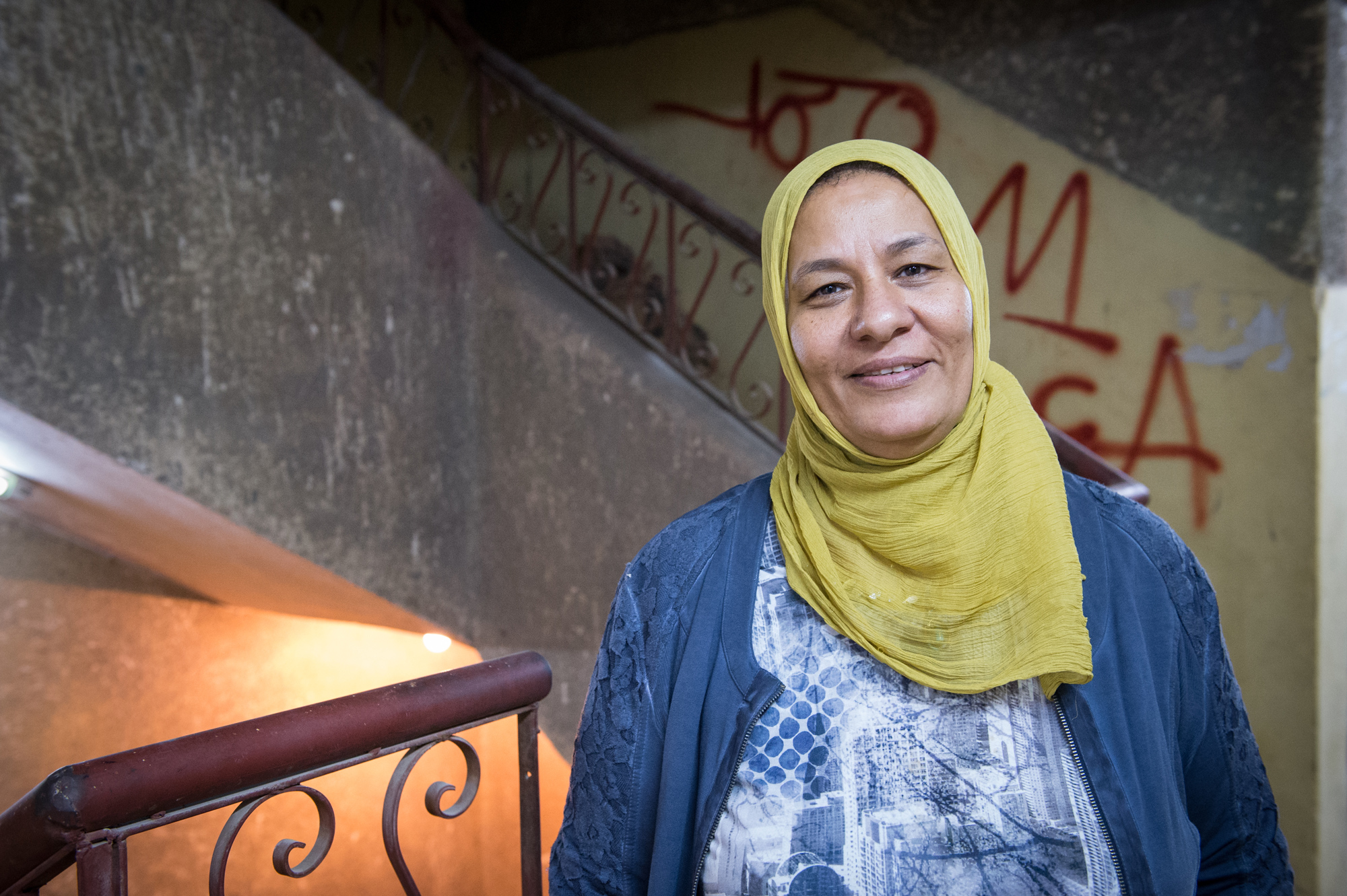 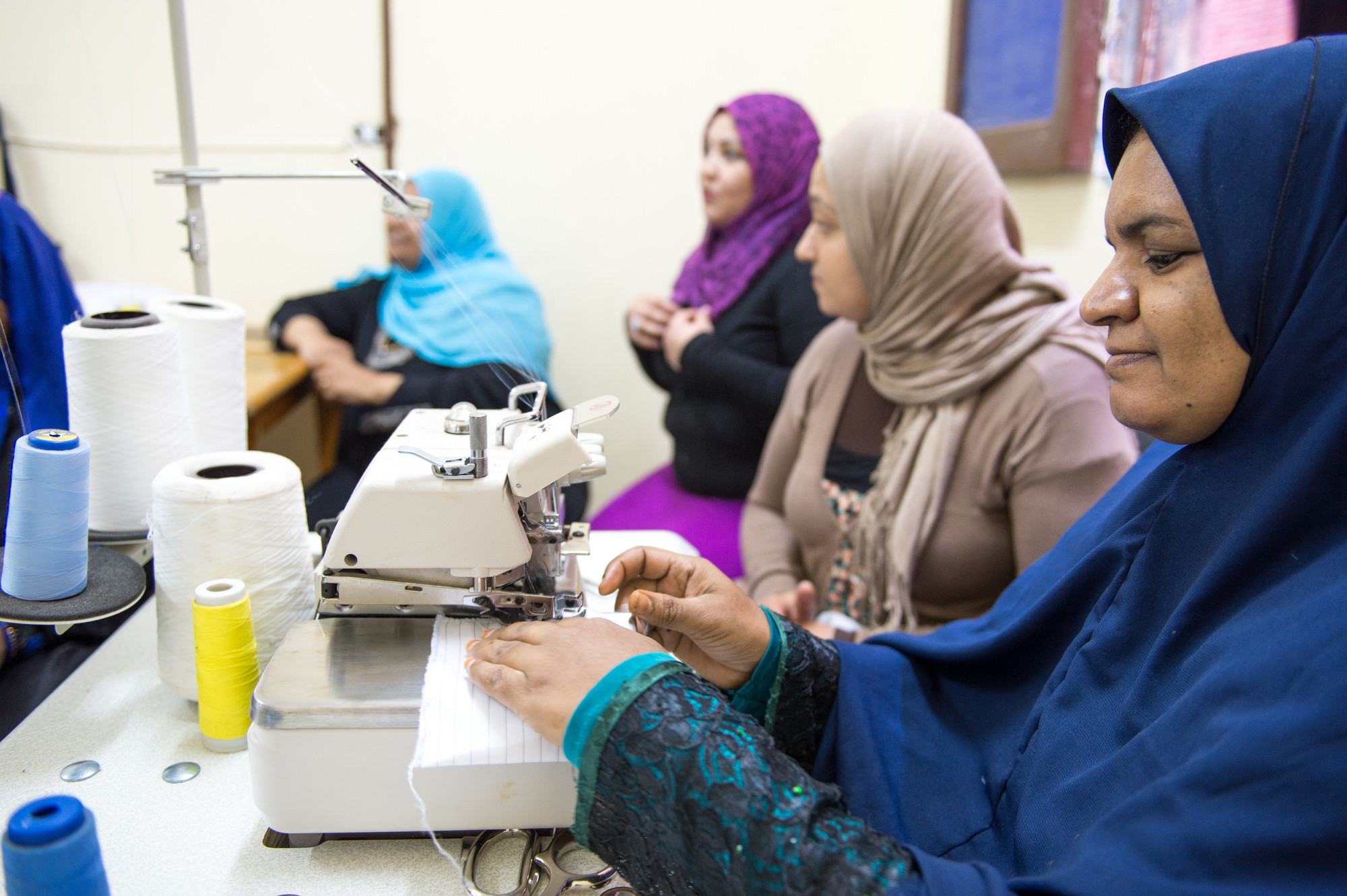 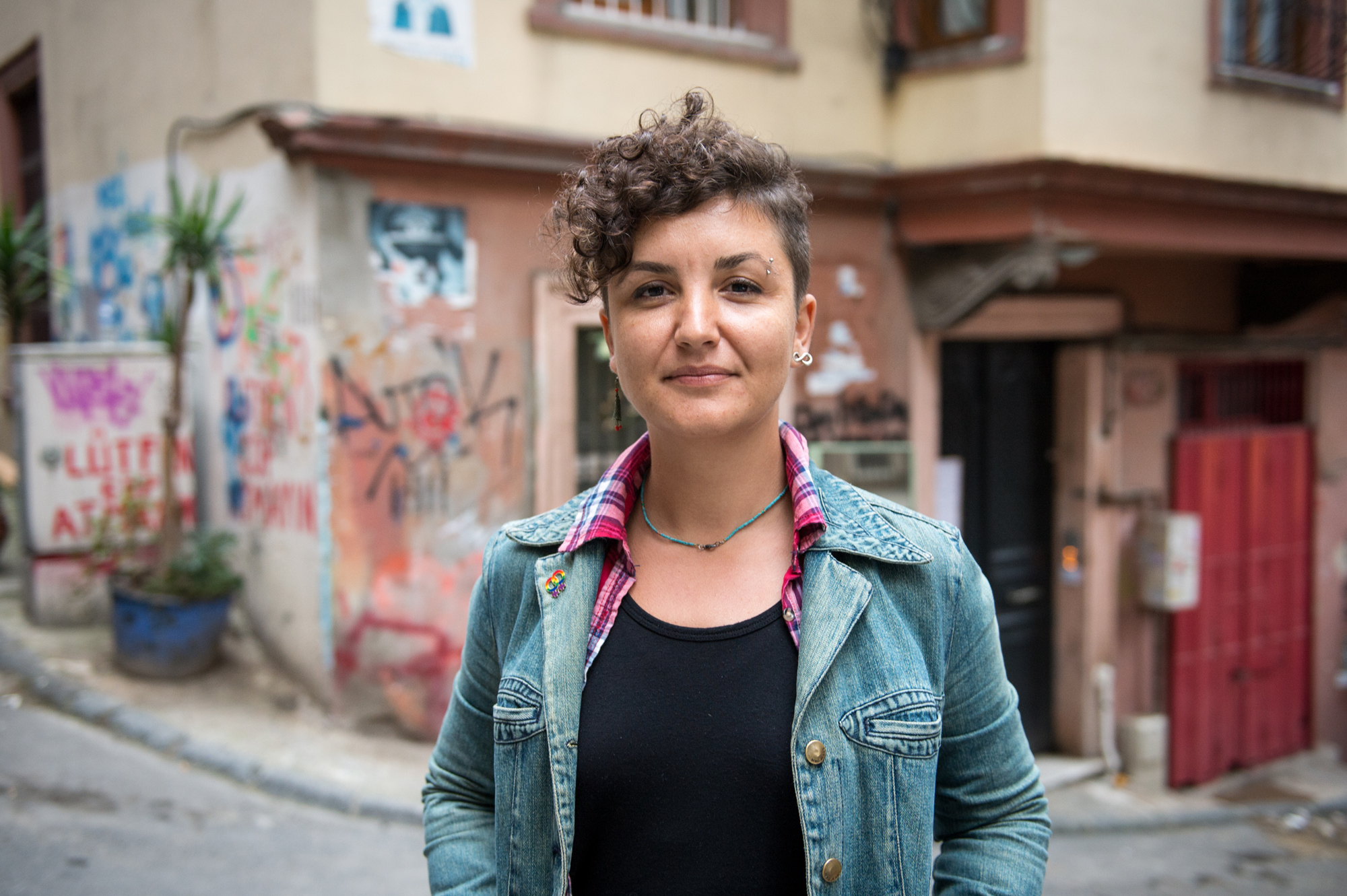 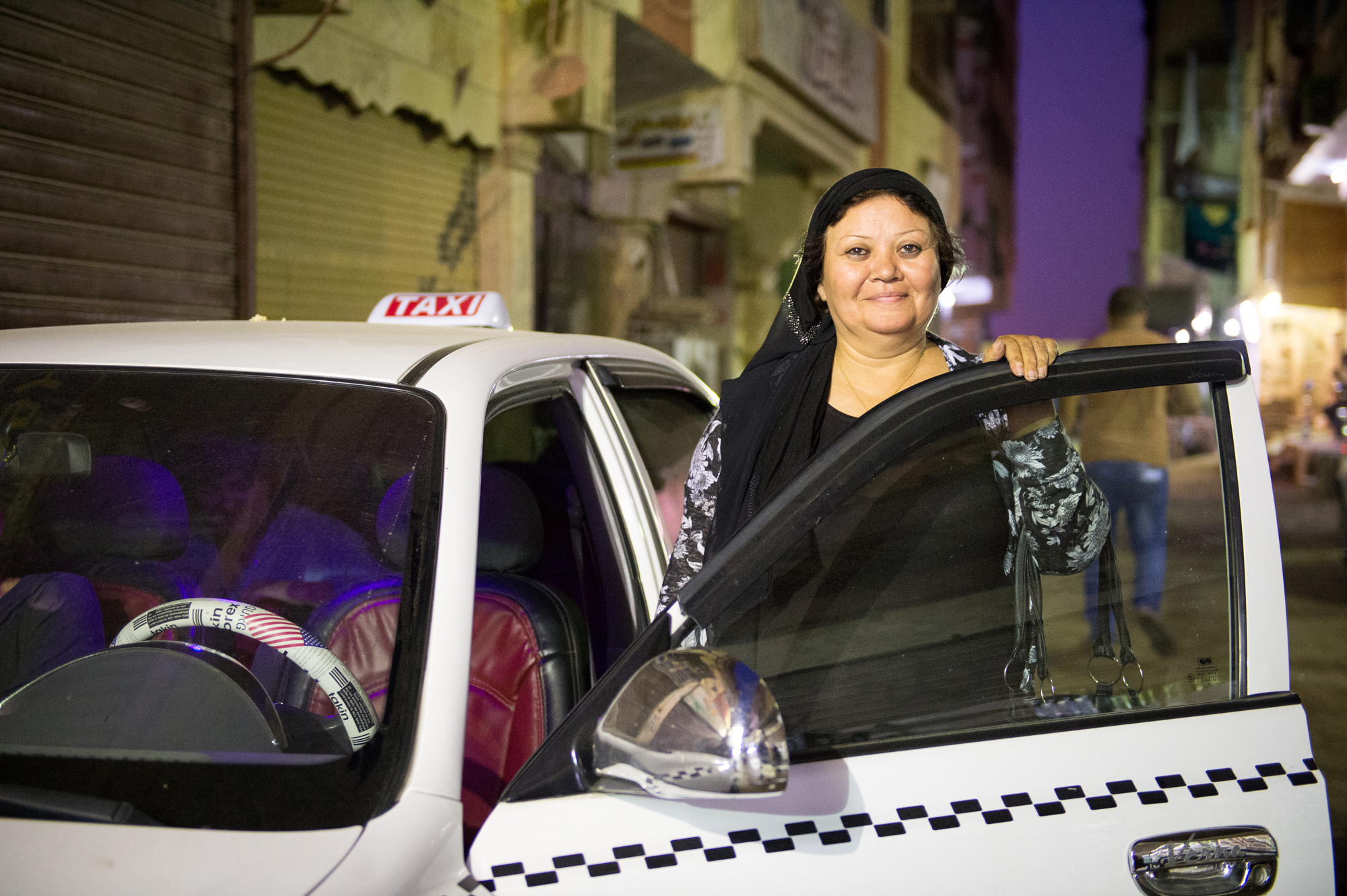 2021-24: Channel made a grant to Global Fund for Women to support their grantmaking, capacity building, technical assistance, convenings and advocacy with women’s rights organizations in the Middle East and North Africa (MENA) region.

In 2022, Global Fund for Women released an infographic emphasizing the importance of feminist philanthropy, particularly in the form of flexible, core support funding given directly to grassroots groups.

2020: Channel made a general operating support grant to Global Fund for Women (GFW) for their grantmaking to women-led initiatives to advance women’s human rights around the world, particularly in the Middle East and North Africa (MENA) region.

2012-2019: Channel made annual grants to The Global Fund for Women (GFW) to support women-led initiatives to advance women’s human rights in the Middle East and North Africa (MENA) region by grant making to women’s groups, capacity building, technical assistance, and through convenings and advocacy.

In 2019 funds were used to specifically support GFW’s Syrian Women’s Leadership initiative whereby they support Syrian women’s groups inside and outside the country via grants and convenings. GFW support provides Syrian women with the resources and safe spaces they need to mobilize for their rights, both inside Syria and more broadly in the MENA region.

2010: Channel supported women’s groups in Haiti engaged in rebuilding their organizations, movements, and country after the January 2010 earthquake through GFW’s Haiti Crisis Fund.

2004 –2009: Channel supported the GFW MENA Field of Interest Fund which provided grants to women’s groups in the Middle East and Northern Africa (MENA) region, developed an advisory network there and placed a Middle East activist-in-residence at GFW.

2008: Channel made a grant to the Women’s Media & Technology Fund of the Global Fund for Women in order to support their grants to women-led organizations using media strategies to advance women’s rights.

2002 & 2003: Channel provided support for GFW’s Donor Circle, Keeping the Faith: Women’s Rights and Traditional Practices, which focused on women’s rights in the context of their religious and cultural traditions. Lectures, readings, documentaries and discussions concentrated heavily on the rights and status of women in Islamic societies of the MENA region, and laid the groundwork for GFW’s 2005 MENA outreach trip to meet with women’s organizations doing rights-based work in nine countries.

Based on GFW’s research and long experience in supporting women’s rights movements globally, they also continue to innovate approaches to resourcing and strengthening effective women rights movements. Starting in 2017, GFW developed and piloted a Movement Capacity Assessment Tool designed to help movement actors to collectively assess the capacity of their movement, to spark discussion on how to address challenges and to plan next steps. GFW describes the Tool in an introductory video, available in five languages and details some of their learnings from piloting the tool in the context of five national movements and one regional movement.

Most recently, in February 2021, in line with their new strategic plan to support gender justice movements with funding and resources, GFW has launched a new version of their free online tool to support grassroots people power globally. The Movement Capacity Assessment Tool (MCAT) helps social movements determine their needs to most effectively advance their vision for social justice.

In addition to grants, GFW convenes and collaborates. For example, in March 2008, GFW convened a meeting with the Association for Women’s Rights in Development (AWID) in Marrakech, Morocco on mobilizing resources for women’s rights work in the Middle East and North Africa (MENA) region. The conference explored key challenges in relation to movement building faced by young women in the region and assisted them to gain new skills in resource mobilization. In addition, the conference built networks and opportunities for collaboration between diverse women’s organizations across the region.

After the conference, Channel accompanied GFW and other donors on site visits to several grantees including the Association El Amane pour le Developpement de la Femme which took the delegation to a training on women’s rights in a village outside Marrakech. Most of the women in the village were illiterate and the village had no school. The trainers brought together an inter-generational group of women once a week to discuss various topics about women’s lives. This discussion concerned the age of marriage and free choice in marriage, topics of vital concern in Morocco. Women’s rights groups succeeded in getting the Family Code Law (Moudawana) changed in 2004 and yet the challenge remains to make women aware of these changes and about how to claim their rights.

In recognition of their impactful work, GFW is included in Charity Navigator’s curated list of highly-rated charities working to achieve the United Nations’ Sustainable Development Goals (SDGs). GFW is listed under Goal 5, which aims to achieve gender equality and empower all women and girls.

Charity Navigator has also listed GFW as a highly-rated women’s rights charity working to promote health, education, rights, and social services for women and girls. These charities are focused on assisting and empowering women, both at home and throughout the world.

Your ticket for the: Global Fund for Women