The Global Network of Women Peacebuilders (GNWP) is a coalition of women’s groups and other civil society organizations from Africa, Asia and the Pacific, Latin America, Eastern and Western Europe and West Asia-mostly in conflict-affected countries-that are actively involved in advocacy and action for the full and effective implementation of the Security Council resolutions on women and peace and security. Their mission is to elevate the power of women and amplify their voices to build sustainable and inclusive peace. 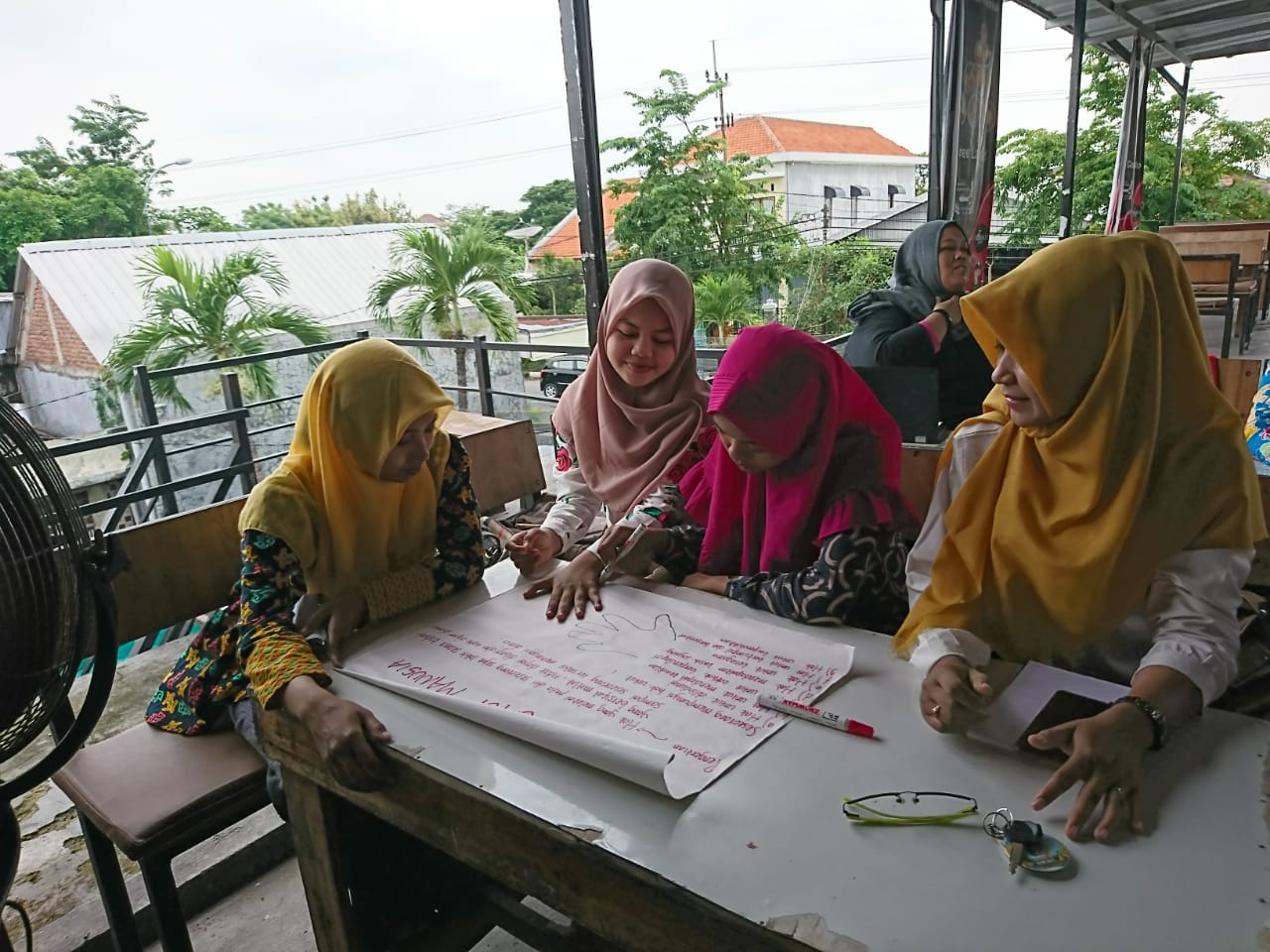 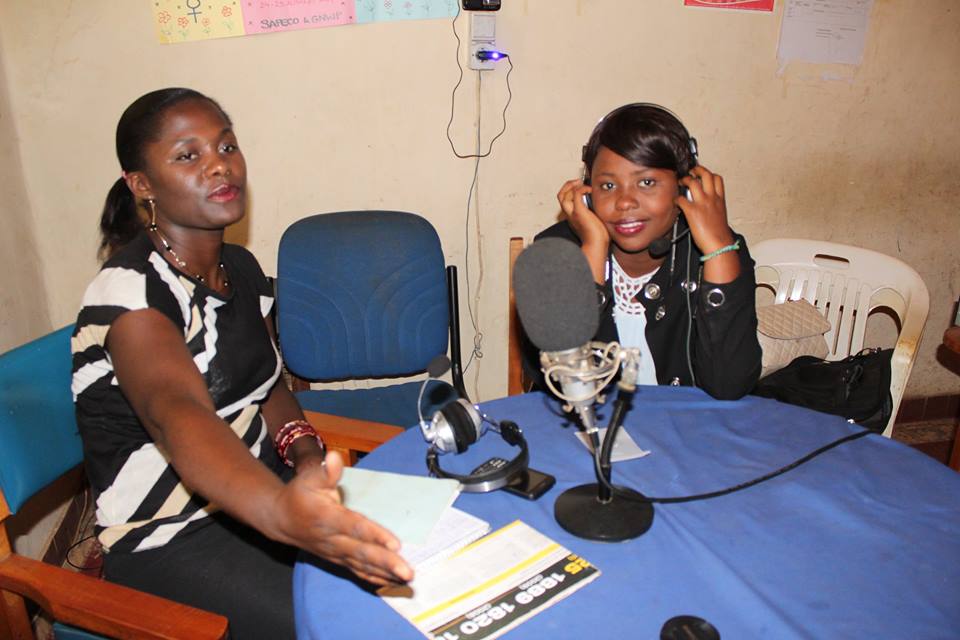 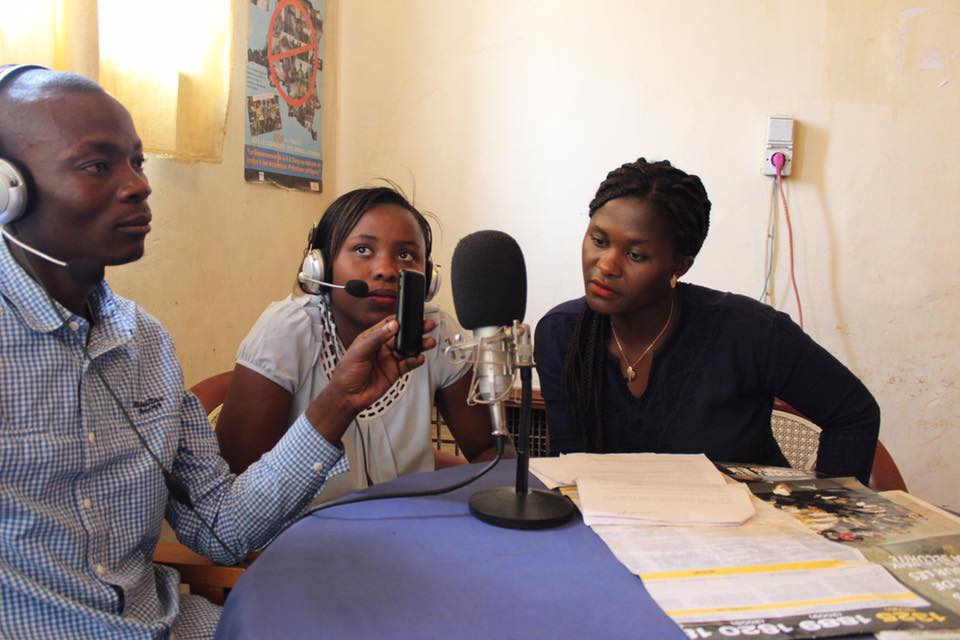 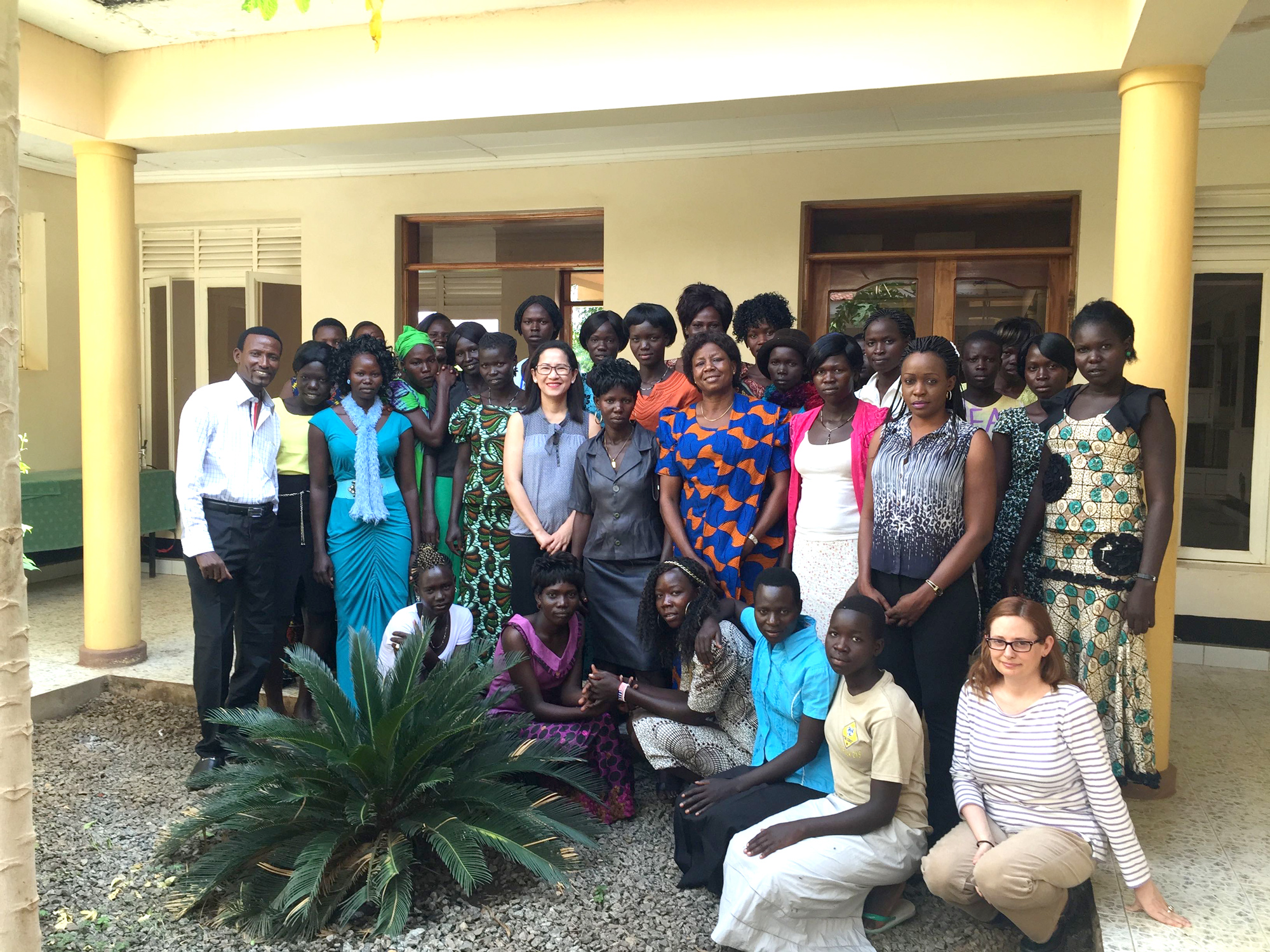 2021-24: Channel made a three year general operating grant to support GNWP’s ongoing work elevating the power of women and amplifying their voices to build sustainable and inclusive peace. Funds will support GNWP as it works closely with the United Nations, governments, and local women and youth-led organizations from all over the world over the next three years.

2020: Channel made a grant to continue supporting GNWP’s projects in the Philippines building the capacity of young women’s groups via the promotion of gender equality and its nexus with human rights, peace, security, justice and media – and added support for this work in Indonesia. In particular, funds supported training workshops on laws and policies on gender equality, women’s rights, human rights, peacebuilding and help in the development and strengthening of the Young Women for Peace and Leadership Team, which empowers young women leaders.

2017-2019: Channel made annual grants to the Global Network of Women Peacebuilders (GNWP)  to continue supporting their project in the Philippines building the capacity of young women’s groups via the promotion of gender equality and its nexus with human rights, peace, security, justice and media.  The project builds on the experiences, achievements and lessons learned by GNWP during the Localization of Security Council Resolution 1325 process they implemented earlier in the Philippines.  Along with local partners like the Center for Peace Education (CPE), Grrrl Gang Manila, and Millennials for Peace, GNWP worked with youth movements like the Teach Peace, Build Peace Movement and the Youth against Violence Network based in local communities and municipalities in Mindanao.

In particular, the grant supported the following activities in 2017 and 2018:

In 2019, GNWP built on its work in the preceding year working with partners like Young Women for Peace and Leadership  (YW+PL) which successfully enabled the translation of young women and LGBTQIA+ youth’s online activism into network building and actual mobilization for human rights, women’s rights, gender equality and peace, and security. The project promotes inter-generational dialogues between students, faculty members, and school administrators; harnesses the solidarity between young women and LGBTQIA+ youth; and the inter-faith solidarity between Muslims and Catholics in the country.

2015: Channel made a grant to support GNWP (when they were a project of ICAN) in its efforts to enhance the capacities of Congolese and South Sudanese women and their local communities to use UNSCR 1325 and 1820 to hold duty bearers accountable, to find peaceful solutions to the conflict, and to promote women and girls’ rights in conflict and post-conflict situations. Funds supported the training of the Girl Ambassadors for Peace which will include components on radio and video production.

2013 & 2014: Channel made grants to GNWP (when they were a program of ICAN) to raise awareness, build capacity, and monitor the implementation of UNSCR 1325 and 1820 in South Sudan. Through community radio projects, GNWP builds strong local support for the women, peace and security agenda resolutions and promotes their full and effective implementation especially at the local level. GNWP also builds leadership capacity among the women and girls of South Sudan through workshops, literacy training, and the Girl Ambassadors for Peace program.

2010: Channel made a grant to the to support the GNWP work in Colombia (when they were a project of ICAN). GNWP uses media to facilitate development and implementation of community-based sexual violence prevention programs in conflict-affected situations using existing national action plans on 1325 and 1820 and equivalent policies. GNWP works to popularize and create support for ICAN’s Women’s Security Campaign (WSC) project. The project includes production of radio and TV spots and use of social networks as well as mobilization of national and community media associations.

In April 2018, GNWP Young Women for Peace and Leadership (YWPL), Noella Muhamirizia, traveled to France for the 2018 Global Forum on Development hosted by OECD. Alongside Muhamirizia were the First Lady of Afghanistan Rula Ghani, Her Royal Highness Princess Abze Djigma of Burkina Faso, and many others. The panel focused on the role of women and youth in bringing about global change. Noella called for members of the international community to act on funding, education, and local contexts.

The Georgetown Institute for Women, Peace & Security featured a video, Peace in Colombia: How Women Shaped the Deal, showing how women played an important role in securing the Colombian peace agreement, which ended the longest armed conflict in the Western Hemisphere. The video features several GNWP partners.

Your ticket for the: Global Network of Women Peacebuilders (GNWP)