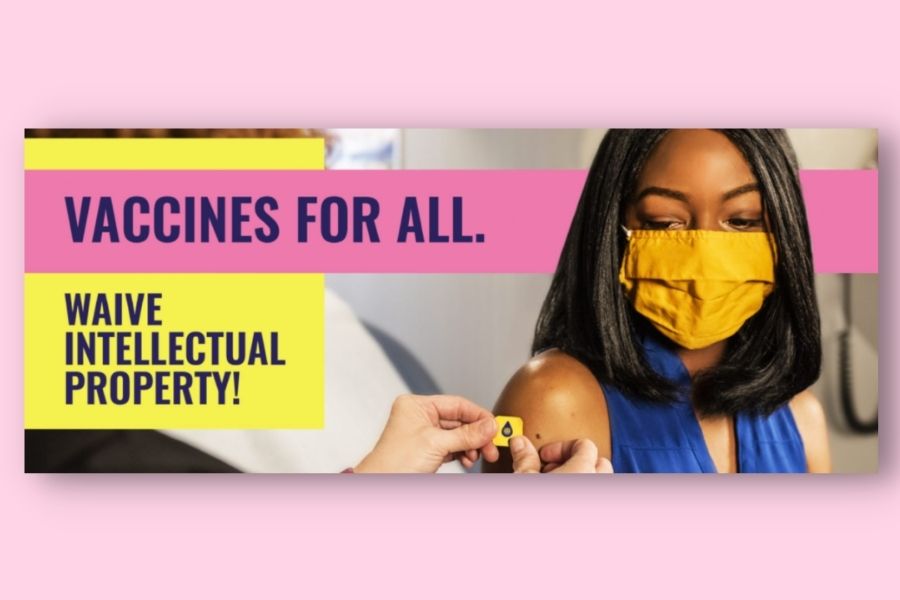 Channel grantee partner Development Alternatives with Women for a New Era (DAWN), along with Third World Network (TWN), launched the Feminists for a People’s Vaccine campaign (FPV) in May 2021. The campaign challenges major inequalities in access to medicines by advocating for equitable, accessible, and affordable COVID-19 drugs, treatment, and equipment.

FPV brings together the perspectives of feminists in the Global South and allies in the North to analyze the constantly developing pandemic. The national, regional, and global groups involved in the campaign represent Sub-Saharan Africa and MENA, Latin America, the Caribbean, East, South-East, South Asia, the Pacific and other allies. Among these groups is Channel partner IWRAW-AP, who released a statement on equitable access to COVID-19 vaccines. During meetings held in March and May of 2021, these groups established Working Groups to focus on the following areas:

The FPV campaign helps to foster knowledge by providing resources that combine feminist analysis with important information on key issues related to equitable access to medicines. These resources include a set of five issue papers, an online discussion series called ‘DAWNtalks,’ and podcasts among others.

The Feminists for a People’s Vaccine is calling on feminist groups and organizations worldwide to volunteer for Working Groups and contribute to expansion of the campaign’s reach. To support the campaign, share its content on Facebook, Twitter, or Instagram with the hashtag #Fem4PeoplesVaccine.

Your ticket for the: DAWN Launches Feminists for a People’s Vaccine Campaign