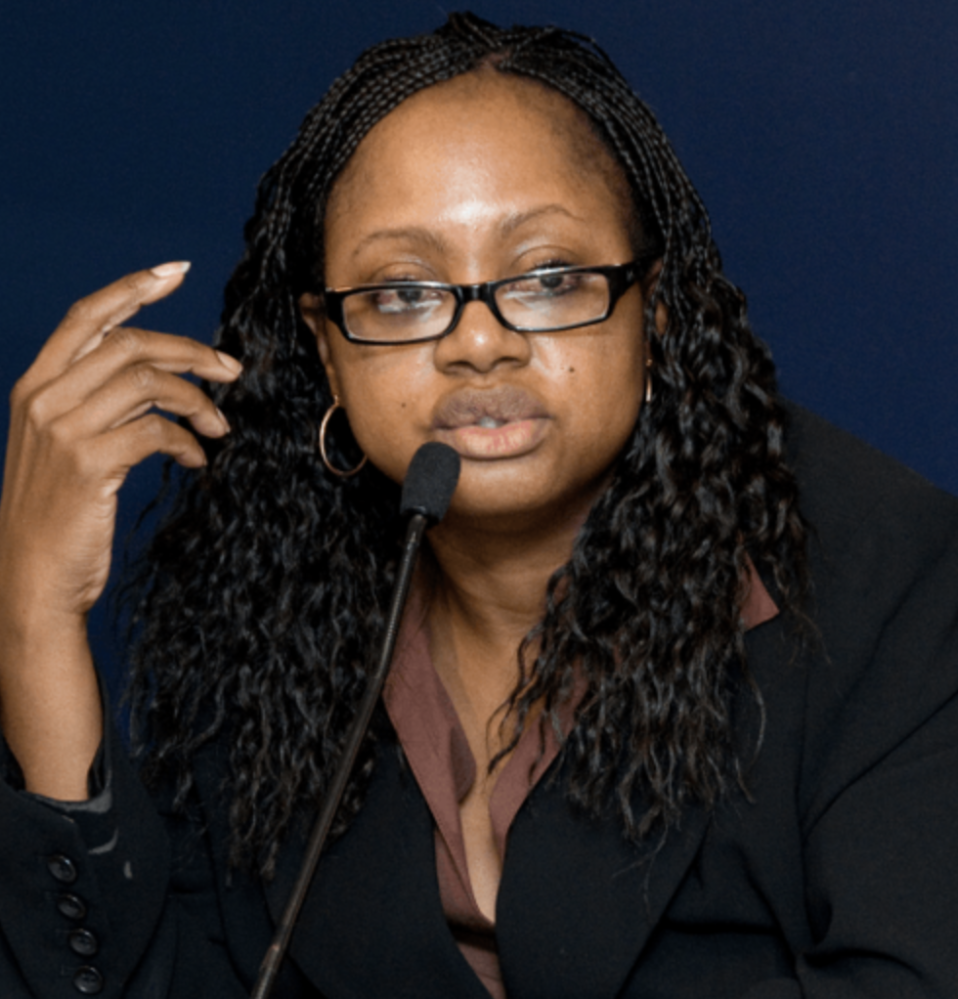 Jenkins not only “brings her extensive background and expertise to this position at the State Department” but is also the first Black person to hold the rank of Undersecretary of State. Among her many qualifications, Jenkins has “many years of experience in chemical, biological, and nuclear arms control and nonproliferation. She served as Coordinator for Threat Reduction Programs with the rank of Ambassador under the Obama Administration, where she focused on issues of reducing the threat of weapons of mass destruction and Global Health Security. She is also a military veteran, professor and academic, who has worked in government, think tanks, nonprofits, philanthropy, and has served on Congressional Commissions.  She has negotiated key US arms control treaties, is a skilled diplomat, and an exemplary voice to raise and uplift all Americans.”

Aside from her qualifications, Jenkins’ nomination was strongly supported by “the arms control and national security communities, including support from over 70 national security professionals who signed an open letter in June 2021 led by the Arms Control Association calling for Jenkins’s swift confirmation. Other statements by WCAPS, as well as Foreign Policy for America, the Alliance for Peacebuilding and in the National Interest all strongly supported Undersecretary Jenkins’ confirmation. Prior to her nomination, Undersecretary Jenkins and WCAPS were selected as the 2020 Arms Control Persons of the Year, by participants from over 65 countries.”

On her confirmation, WCAPS congratulated Jenkins and highlighted her as their “fearless leader” whose ongoing legacy “inspires [WCAPS] to thrive and to pave the way for other women of color to have a seat at the table. Her confirmation only furthers [WCAPS’s] mission and vision to see women and girls of color in leadership roles, making decisions that impact communities of color most.”

Your ticket for the: Bonnie Jenkins, WCAPS Founder, Confirmed as Undersecretary for Arms Control and International Security Affairs