International Women’s Rights Action Watch Asia Pacific is an international women’s human rights organization. Since 1993, they have worked to contribute to the progressive interpretation and realization of the human rights of women through the lens of the UN Convention on the Elimination of All Forms of Discrimination Against Women (CEDAW) and other international human rights treaties. 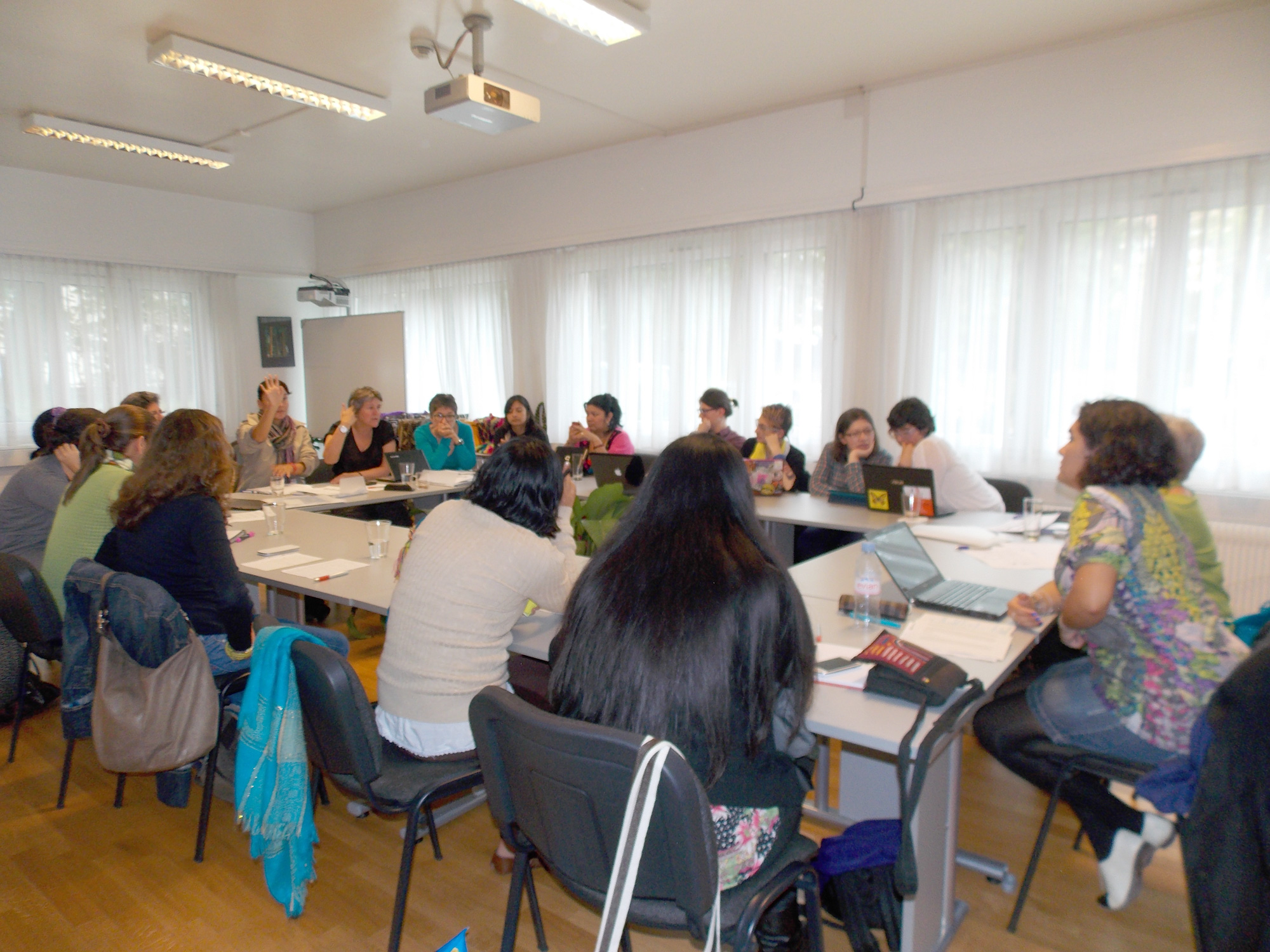 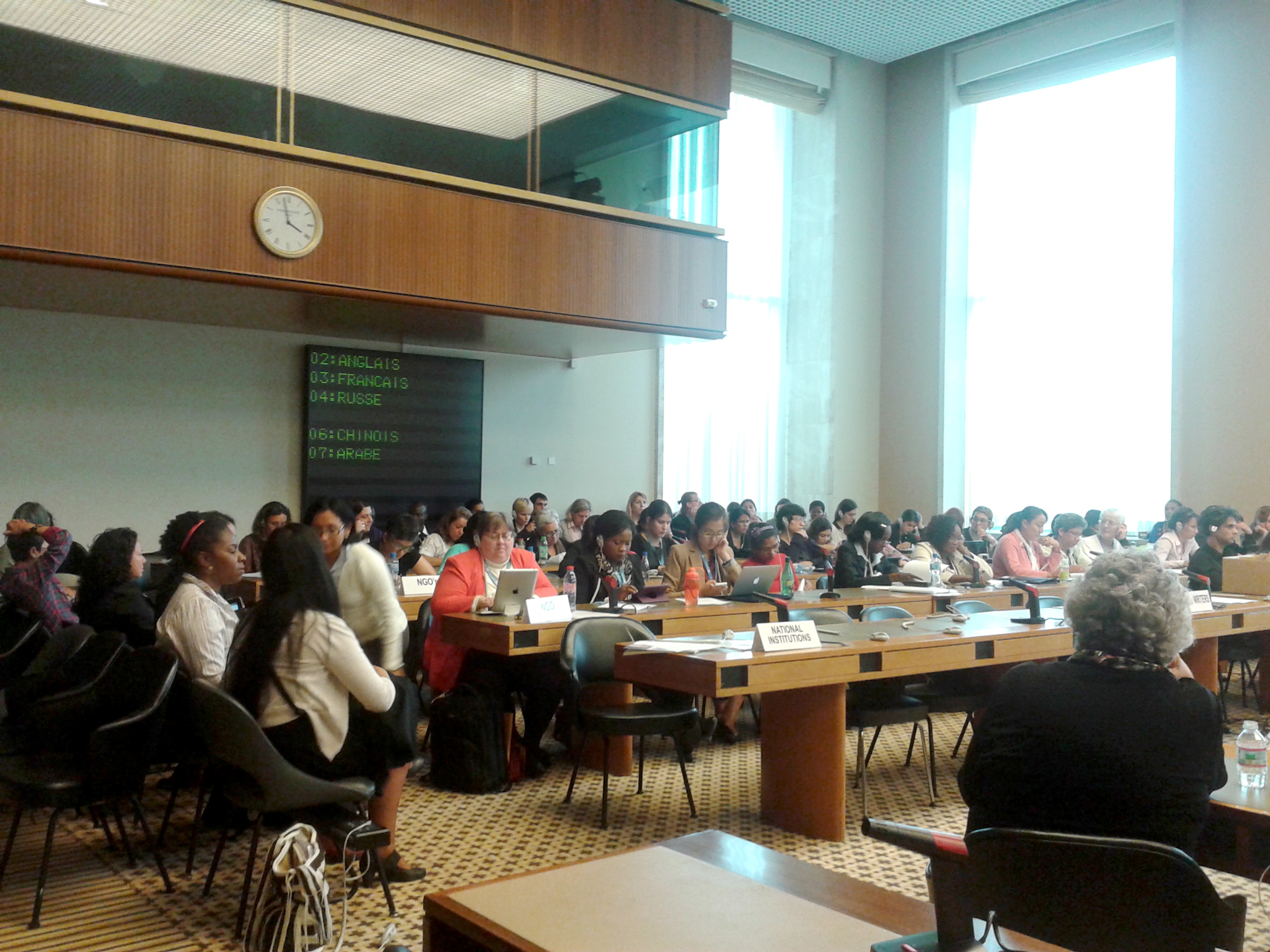 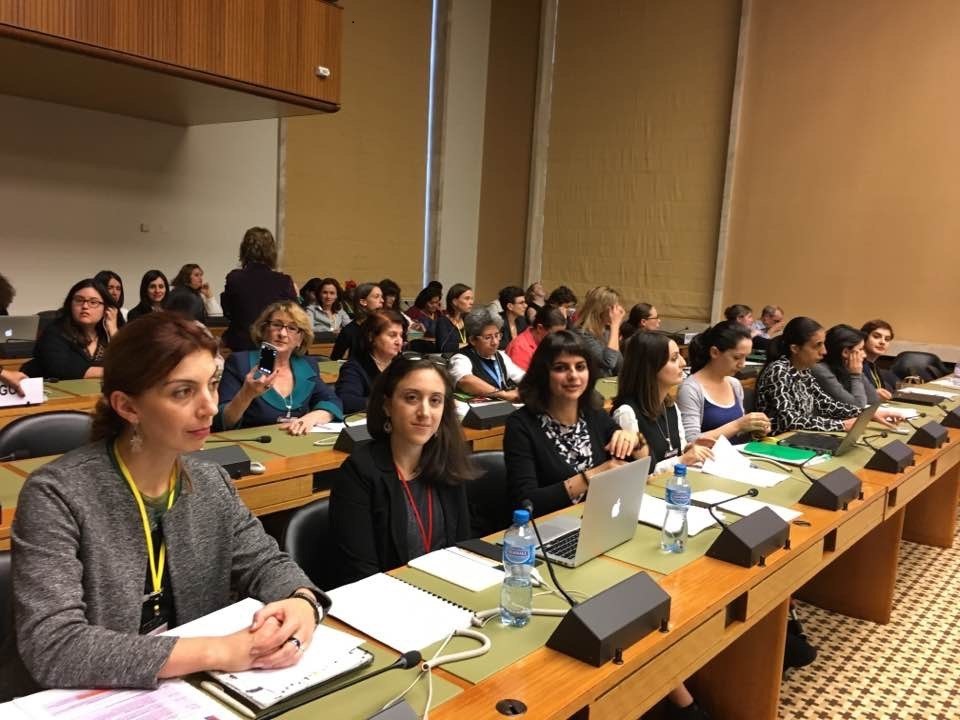 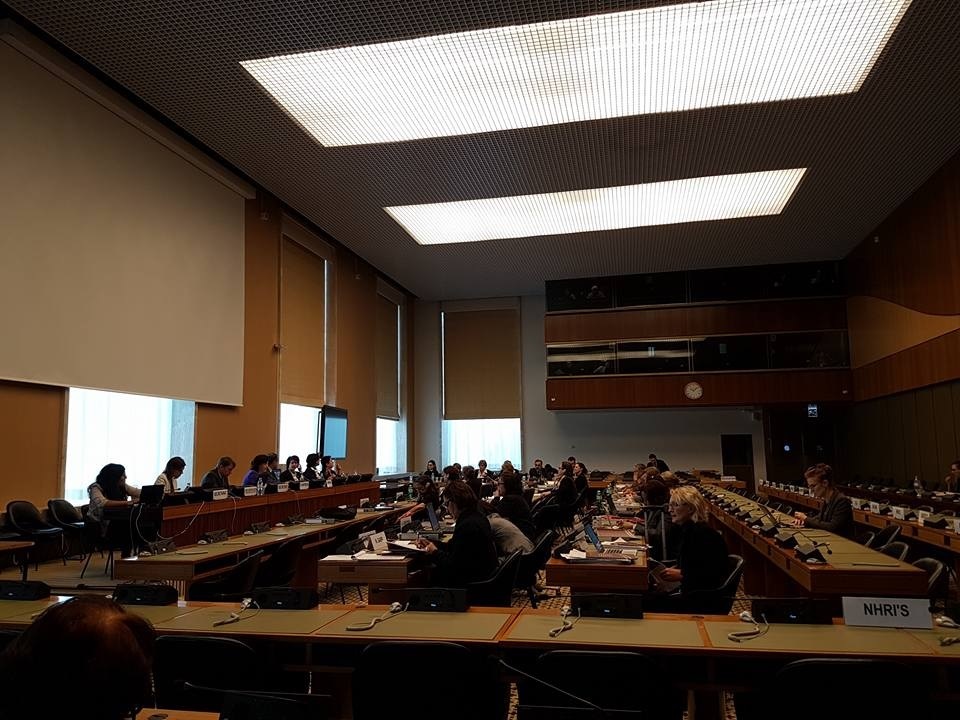 2021-24: Channel made a three year general operating grant to support IWRAW-AP’s ongoing work towards the effective implementation and application of international human rights standards at the local, national, regional and international levels and ultimately, to act as catalysts in building capacity for change and for enhancing the realization of substantial equality and women’s human rights.

2020: Channel made a grant to support IWRAW-AP’s From Global to Local program– in particular, to support women’s human rights activists from the Global South and East to participate in the CEDAW Review process in 2020.  In addition to providing alternate information to the state review process via shadow reports, the project also included post review/training to monitor critical issues using the CEDAW framework.

2018: Channel made a grant to IWRAW-AP to continue supporting their From Global to Local program– in particular, to support women’s human rights activists from the Global South and East to attend the CEDAW Review in Geneva in 2018. In addition to providing alternate information to the state review process via shadow reports, the project included post review/training to monitor critical issues using the CEDAW framework. Ultimately, IWRAW-AP promotes the strengthening of national strategies for the implementation of the CEDAW Convention.

2016: Channel made a grant to IWRAW-AP for their From Global to Local program — in particular, to help provide support for women’s human rights activists from countries under Review to attend the CEDAW Review in Geneva in October 2017 and to engage with the CEDAW Committee by providing alternative information to the state review process, ie. shadow reports.

2015: Channel made a grant to IWRAW-AP to support the CEDAW review and implementation process in Armenia – specifically a four day workshop in Armenia in November 2015 to develop effective shadow reporting from women’s groups and to strengthen commitment to CEDAW implementation. In addition, participation for several women activists from Armenia in the From Global to Local ten day Training Programme in Geneva where they engaged with the CEDAW Committee in October 2016.

2013: Channel made a grant to IWRAW-AP to support a dialogue process for women’s organizations in Kazakhstan on the implementation of the UN Convention on the Elimination of All Forms of Discrimination Against Women (CEDAW) and response to the CEDAW Committee’s Concluding Observations. In part, this involved a four day Dialogue between civil society groups and state agencies in Astana, Kazahkstan focused on CEDAW implementation.  The Government-NGO Dialogue allowed for building of linkages between civil society and the state and to develop greater institutional spaces for citizen input into policy and planning, thus enhancing good governance overall. This process helped build capacity of NGOs towards sustainable and cohesive monitoring and advocacy on gender equality and women’s human rights using CEDAW and help strengthen state accountability for CEDAW.

2012: Channel made a grant to IWRAW Asia Pacific’s From Global to Local program to support training on the CEDAW review process for Kazakhstan and Tajikistan with representatives from women’s organizations in those countries. The 2012 Second Shadow Report on the Realization of the Convention on the Elimination of All Forms of Discrimination against Women by Public Organizations of Tajikistan is available on the United Nations Office of the High Commissioner for Human Rights website.

In April 2021, IWRAW Asia Pacific launched a series of specially commissioned animated videos that aimed to make the Convention on the Elimination of All Forms of Discrimination Against Women (CEDAW) more easily understood by the public. Focusing on the three main principles of the convention – substantive equality, non-discrimination, and state obligation – the CEDAW Demystified series was illustrated and scripted to prioritise the accessibility of each concept and appeal to the target viewer’s lived experience by using examples from the Global South. The explainers demonstrate the applicability of CEDAW to combating the ongoing challenges to women’s human rights around the world.

View the series here. Subtitles are available in English, French, and Spanish.

Since 1997 IWRAW-AP has facilitated the advocacy of women’s groups from over 160 countries globally to the Committee on the Elimination of Discrimination Against Women (CEDAW) Review. IWRAW-AP has trained over 800 women’s rights activists on using the CEDAW Convention to strengthen analysis, advocacy and law reform on gender equality. Through the shadow reporting process, women’s civil society groups “highlight urgent rights issues and provide alternative information to the CEDAW Committee to bring forward a more participative approach to gender policy making where women have more capacity to monitor and influence the policy process.”

IWRAW-AP have become one of the foremost acknowledged experts on CEDAW and have shared their expertise widely: