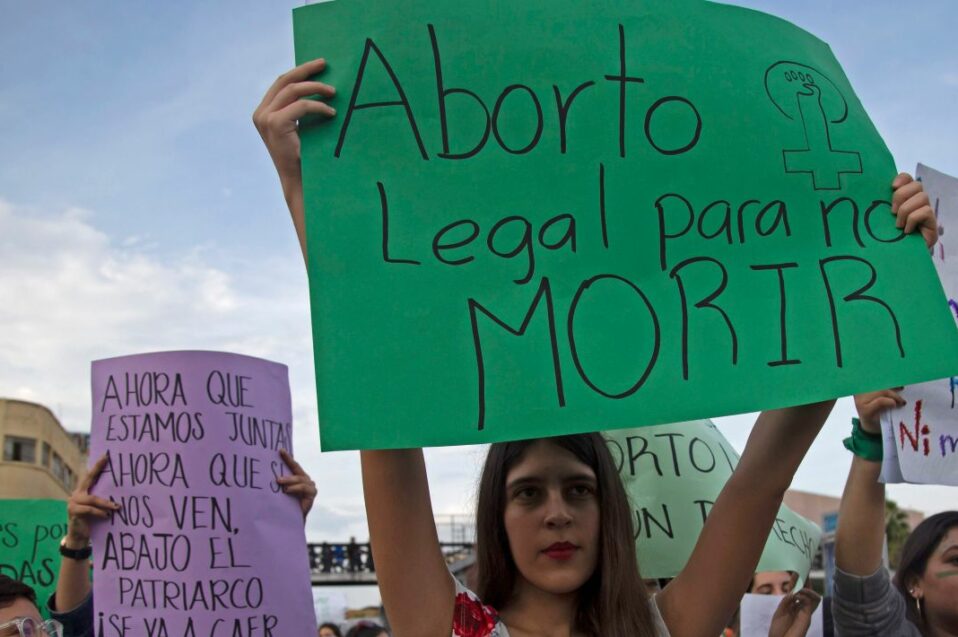 Oaxaca is the second state in the country to make this step in favor of the health and rights of women, twelve years after Mexico City. At this juncture, Consorcio is focused on following this success with action to ensure that public services will provide women seeking an abortion with quality medical attention.

The Guardian wrote, “[l]awmakers voted 24-10 on Wednesday to scrap restrictions on abortion during the first 12 weeks of pregnancy, despite vocal opposition from the Catholic church. Opponents – including priests and the religious – screamed “killers!” at the lawmakers as the vote occurred, while women in the green handkerchiefs of the pro-choice movement chanted, ‘Yes we can!'”

Your ticket for the: Abortion Decriminalized in Oaxaca