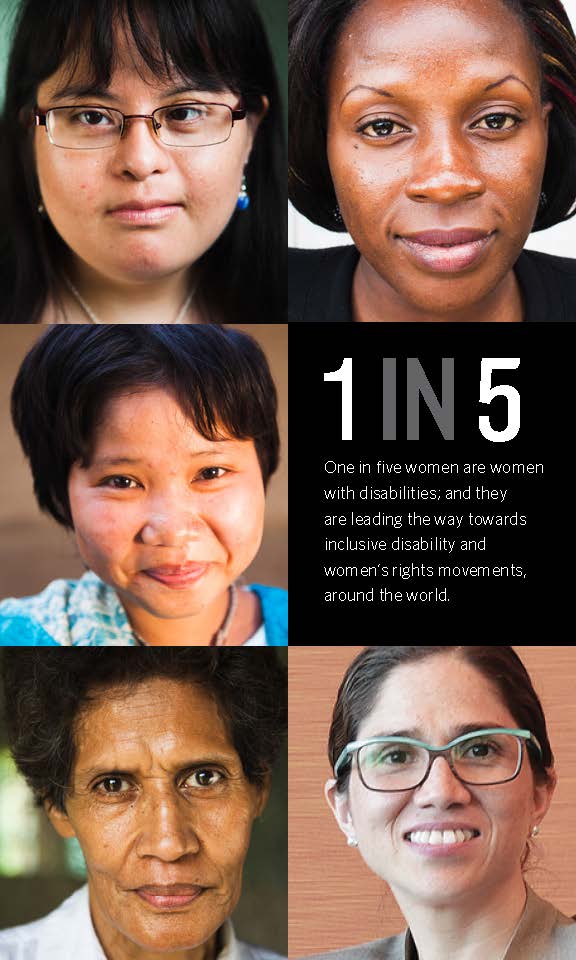 In addition in March of 2019, DRF’s grantee women activists with disabilities participated in the 63rd Commission on the Status of Women in New York to discuss gaps in access to justice, to address violence, and to call on their fellow sisters to take action. Read more in DRF’s blog Empowering the Voices of Women and Girls with Disabilities Towards a Just Society.

In April, Channel grantee partner CREA hosted a reconference in Nepal to rethink who is included in the feminist movement. During this conference, women activists with disabilities joined other women from the margins.

Furthermore, in June, grantee women activists with disabilities held a side event, co-hosted with Channel grantee partner Women Enabled International and the Spotlight Initiative, at the Conference of States Parties to the CRPD at the United Nations in New York. The momentum of these events generated a new International Feminist Disability Coalition. Finally, as part of DRF’s continued efforts to lift up the voices of women with disabilities, they have created a Women with Disabilities Facebook Group.

Your ticket for the: “1 in 5” Women with Disabilities Transforming Movements Report