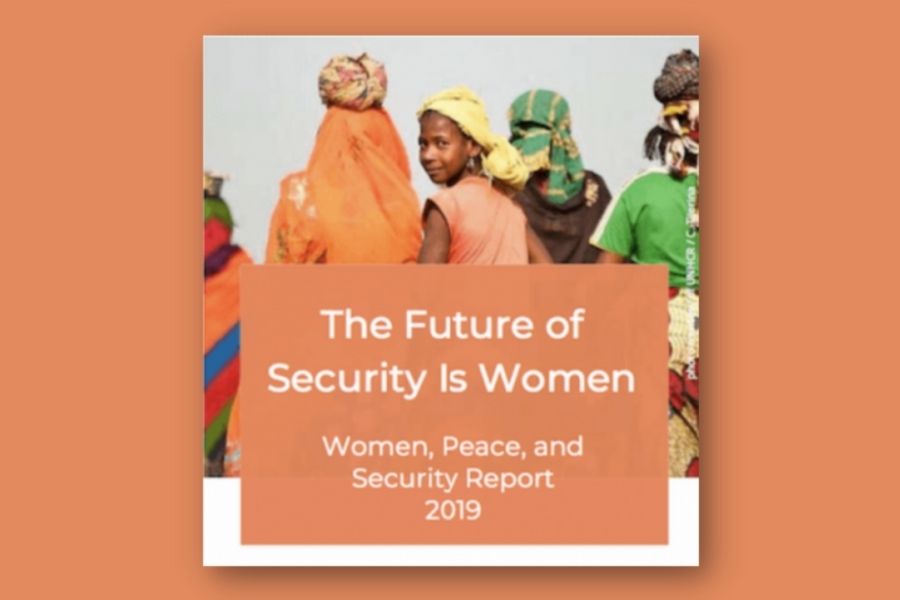 In June 2019, Channel grantee partner World Pulse released a report on Women, Peace and Security. The report is a culmination of crowdsourced stories, experiences, and expertise of women across the world that are democratizing peacebuilding and security efforts. In partnership with Our Secure Future and the Women’s Alliance for Security Leadership – ICAN, World Pulse collected women’s voices to shed light on what peace and security means to those who are most immediately impacted by it. The report highlights the data gleaned from a global survey of nearly 350 women in addition to 150 World Pulse members who shared personal narratives on WorldPulse.com.

The report shares the ways women are redefining security by highlighting their security concerns and priorities, their accounts of how violence affects their lives, and their recommendations for including more women in security efforts. 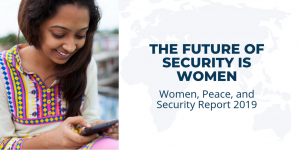 To read the full study—which includes the findings, as well as women’s recommendations for addressing security issues and three full length stories from featured storytellers—download the report.

Several organizations and funders are realizing the importance of women’s involvement in peace and security processes. The Institute for Inclusive Security, former Ambassador Swanee Hunt’s organization, found “when women are included in negotiations, the agreement is 35% more likely to endure for at least 15 years. But only 9% of negotiators and 4% of signatories at official peace talks are women. When critical decisions are made—about security, governance, justice, and more—half the population is left out.”

In addition, Channel grantee partners Women Cross DMZ and Women’s International League for Peace and Freedom (WILPF), along with the Nobel Women’s Initiative, highlights the following in their work on the Korea Peace Now Campaign:

“Why do women need to be involved in the Korea peace process?

From Liberia to Northern Ireland, women have been instrumental in making peace agreements.

Research shows that the participation of civil society groups, including women’s organizations, makes a peace agreement 64 percent less likely to fail. Including women’s equal participation and full involvement in peace agreements is also a commitment of both UN Security Council Resolution 1325 and the U.S.’s Women, Peace and Security Act of 2017, which recognize the crucial role that women play in conflict prevention, management, and resolution.

But it’s not because of gender that many women are powerful peacemakers; it’s because they are advocates of feminist peace. Feminist peacebuilders believe that dialogue and cooperation, not weapons and sanctions, are the most effective routes toward creating genuine, long-lasting peace and security for all people.”

To learn more about the effort to end the war on the Korean Peninsula, read the Channel Foundation’s news post on Korea Peace Now.

Your ticket for the: Women, Peace and Security 2019 Report Released