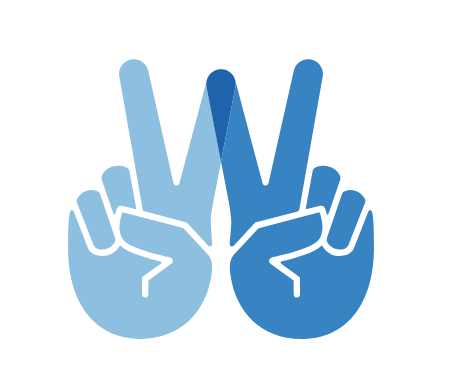 A delegation of South Korean women parliamentarians and civil society leaders preceded the campaign launch in Washington, D.C., with a summit to meet with U.S. Members of Congress about getting diplomacy back on track for peace on the Korean Peninsula.

Korea Peace Now! Women Mobilizing to End the War “is a global coalition of women’s peace organizations calling on the United States, North Korea, South Korea, and China to end the Korean War, sign a peace agreement, and to include women in the peace processes.”

You can hear WCDMZ founder, Christine Ahn, discuss the campaign in this Wider View Radio Podcast.

Your ticket for the: Korea Peace Now! Women Mobilizing to End the War Campaign Launch