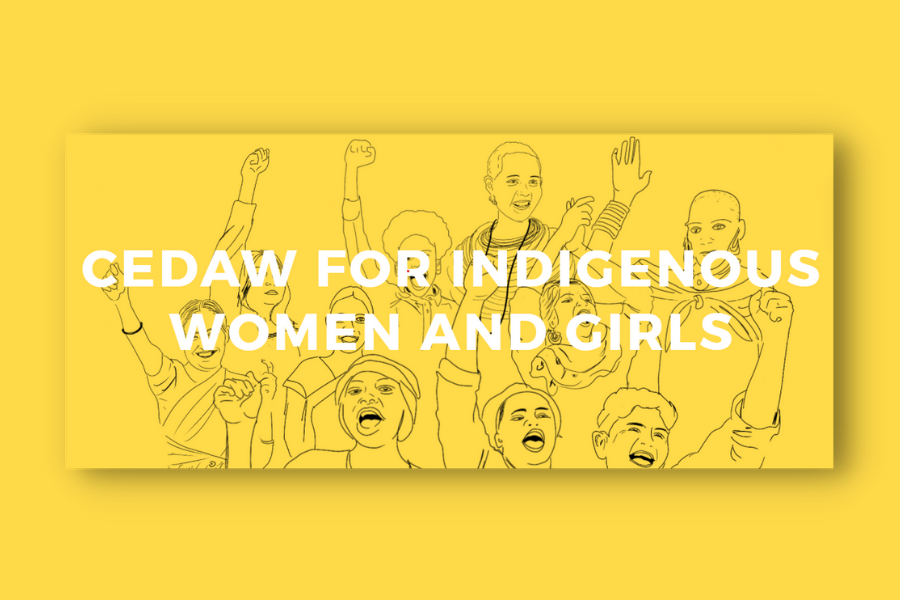 The Programme of Work for the 82nd Session of the CEDAW Committee in June of 2022 indicates that a “Briefing for States parties on draft general recommendation of the rights of indigenous women and girls” is scheduled for Tuesday 28 June at 10:00 am to 12:00 pm Geneva time. The briefing will explain the content of the general recommendation to States. OHCHR has not indicated whether or not NGOs will be given an opportunity to intervene in the briefing; however, it is a public briefing and will be webcast on UN WebTV.

Comments on the Draft General Recommendation (which include statements from several Channel partners including FIMI, Ipas, IWRAW AP, WEI, and WHRI) can be found on the website of the Office of the High Commissioner for Human Rights (OHCHR).

In advance of the official GR release, there have been concerted efforts by Indigenous women’s groups to strategize about how best to ensure that the General Recommendation translates into something concrete that Indigenous women and girls in all their diversity around the world can use for their activism and advocacy efforts.

Your ticket for the: CEDAW Committee Preparing General Recommendation on Indigenous Women