Founded in 1973, Ipas is a global nongovernmental organization dedicated to ending preventable deaths and disabilities from unsafe abortion. Through local, national and global partnerships, Ipas works to ensure that women can obtain safe, respectful and comprehensive abortion care, including counseling and contraception to prevent future unintended pregnancies. 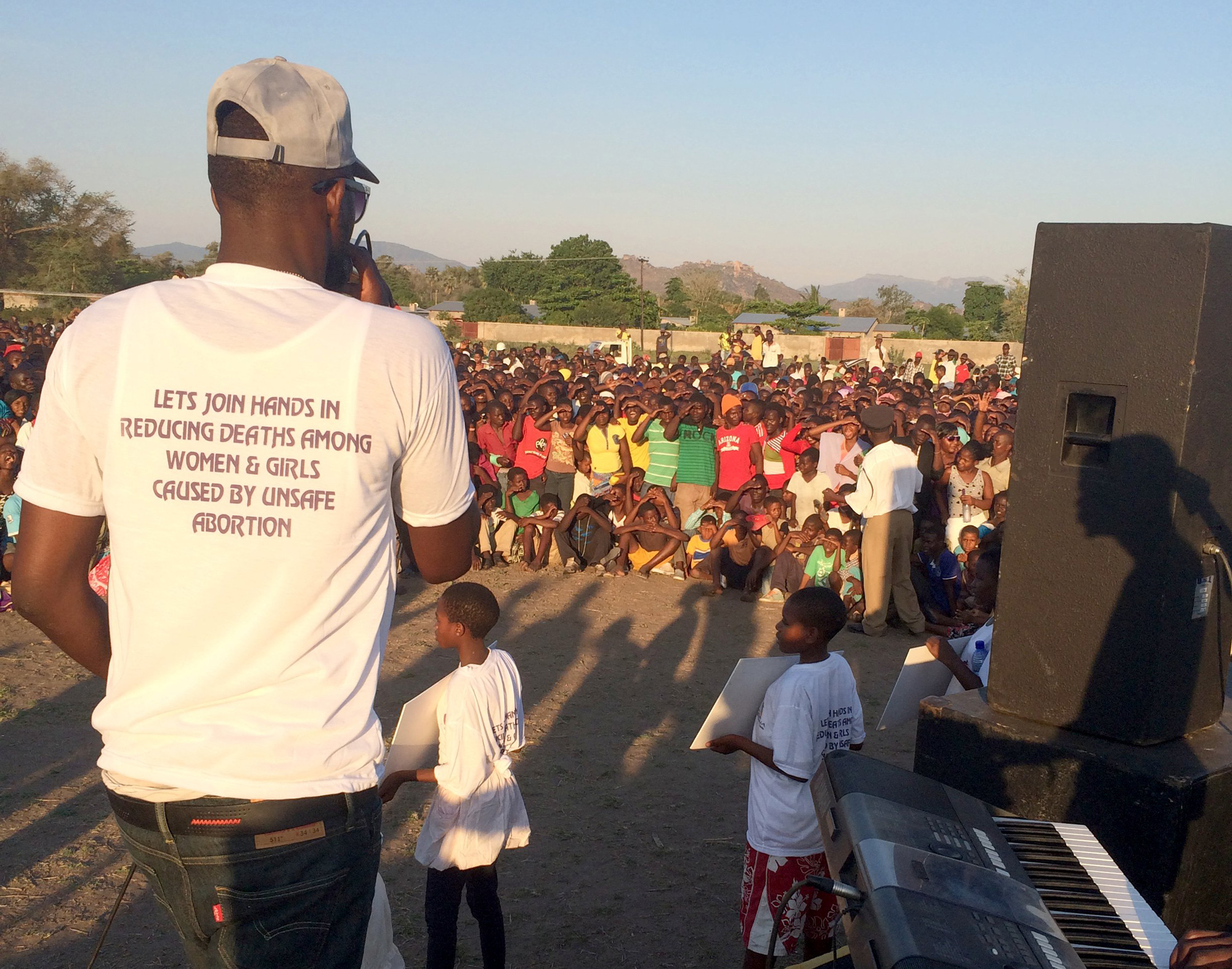 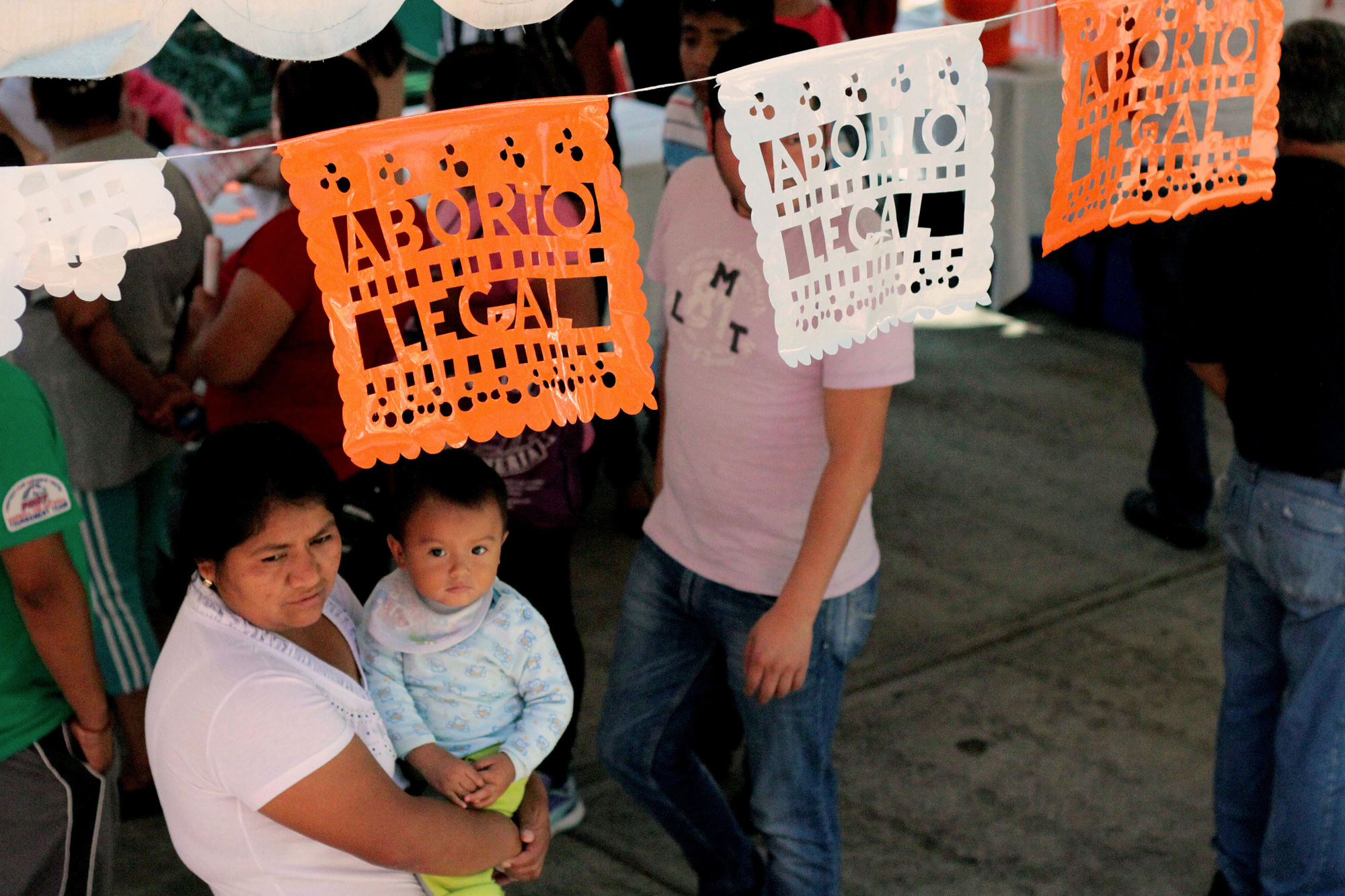 2017-2019: Channel made annual grants to Ipas to support community-based groups worldwide as they work to end abortion stigma via the International Network for the Reduction of Abortion Discrimination and Stigma (inroads) Seed Grants Program. Inroads is a network of 1000 members in 85 countries working on ending abortion stigma. Inroads seed grants come with financial and technical support to strengthen long-term organizational experience, capacity, and advocacy impact. Ultimately, the seed grants helped promote change in both the local communities that grantees serve and, through rapid diffusion and adaptation, in the global inroads community of practice.

2012-2016: Channel made annual grants to Ipas to support the provision of small grants and capacity building to Ipas community-based partners working on a variety of reproductive rights issues including understanding and reducing abortion-related stigma, and on increasing women’s access to safe abortion services and running informational hotlines.

For instance, in 2013 Ipas supported TICAH in Kenya, and the Centre for Girls and Interaction (CEGI) in Malawi for training on running a confidential sexual and reproductive health hotline. In 2012 Ipas supported two community-based partners in Kenya, the Kisumu Medical Education Trust (KMET), and the Trust for Indigenous Culture and Health (TICAH).

2007–2011: Between 2007 and 2011 Channel made annual grants to Ipas to support a public education and media and communications campaign concerning the defense of women’s reproductive and sexual health and rights in Nicaragua. Channel expanded its support to similar work in El Salvador in 2011.

On May 28th, 2018 the Republic of Ireland repealed the 8th Amendment which has criminalized abortions since 1861. Inroads members at the Abortion Rights Campaign (ARC), played a vital role in the repeal while continuing to be a key voice in grassroots activity and higher level policy advocacy for free, safe and legal abortions in the Republic of Ireland. Katie Gillum, Inroads Executive Director, began her activism for abortion rights while serving as co-convenor at ARC. Alongside the major victory in Ireland, Inroads featured spotlights on Argentina, Malawi, and South Korea which highlight the ongoing efforts, and victories, on fighting abortion stigma.

In 2012, a group of over 130 independent experts ranked Ipas as one of the top rated organizations working in the field of reproductive health, rights, and justice on Philanthropedia, a former division of Guidestar.

Charity Navigator has listed Ipas as a highly-rated women’s rights charity working to promote health, education, rights, and social services for women and girls. These charities are focused on assisting and empowering women, both at home and throughout the world.

Your ticket for the: Ipas