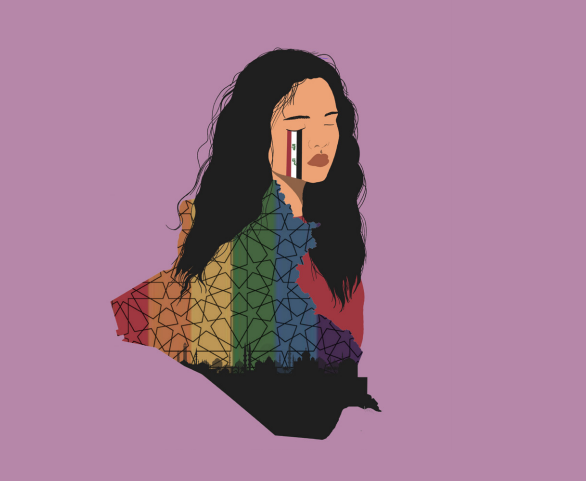 Since the Taliban took full control over Afghanistan in August 2021, LGBT Afghans and those who do not conform to the country’s rigid gender norms have faced increased threats to their safety and lives. In January 2022, Channel partner OutRight Action International along with Human Rights Watch published a report on this situation: “Even If You Go to the Skies, We’ll Find You’: LGBT People in Afghanistan After the Taliban Takeover.”

Out of the 60 LGBT Afghans interviewed, many reported being attacked, sexually assaulted, or threatened by Taliban members because of their gender identity or sexual orientation. Others reported abuse from people close to them who believed they had to act against LGBT people to ensure their own safety from the Taliban. Several were in hiding, having fled to nearby countries from attacks by Taliban members or supporters.

In February 2022, OutRight partnered with the group IraQueer to release a report on the lived realities of queer women in Iraq, another country with widespread violence and discrimination on the grounds of sexual orientation and gender identity. One of the aims of this report was to partially fill the gap in documentation on the lives of LBQ women in Iraq.

Your ticket for the: OutRight Releases Reports on Iraq and Afghanistan