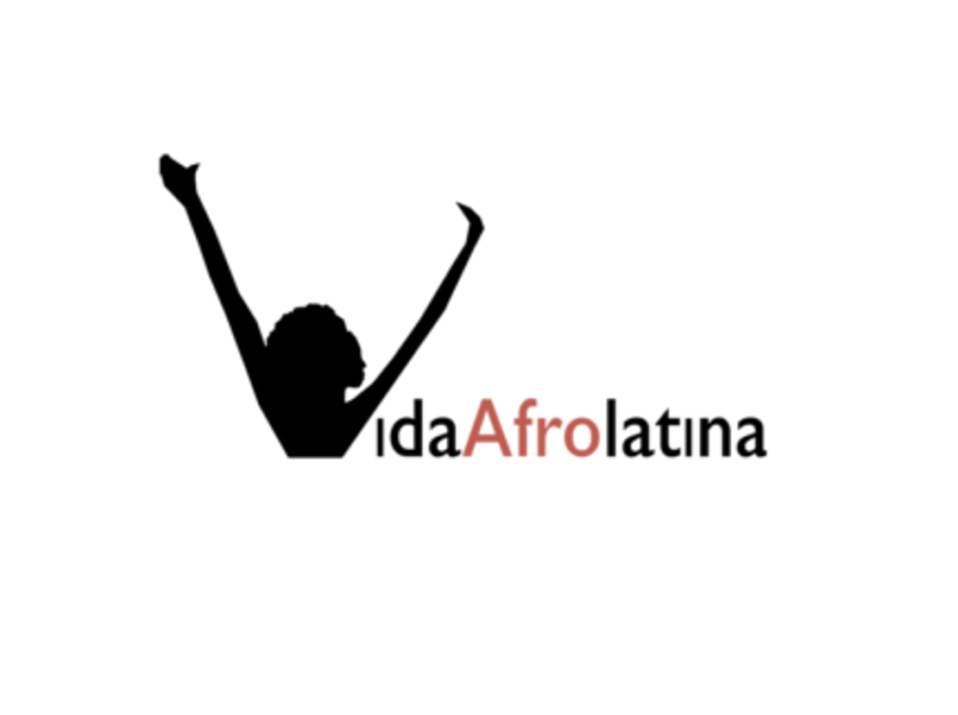 On March 8, International Women’s Day, 2021, Vida Afrolatina, Channel Foundation’s newest grantee partner, announced the first four grantees of their pilot grant cycle. Vida AfroLatina is a new women’s fund which aims to support Afro-descendent women’s groups in Latin America via grants, technical assistance and capacity building.  As a women’s fund “created by Black women in the Global North,” Vida Afrolatina believes that “Black women in the Global South should be trusted and resourced to create and implement solutions in their own communities and in their region.”

Channel has been supporting women’s funds in various countries and regions since 2000 in line with its belief that they are a vital partner to women’s movements and an effective and sustainable model of long term resource mobilization.  Channel’s Focus Area on Strengthening the Women’s Funding Movement recognizes the critical place women’s funds play in the funding ecosystem and recognizes their leadership in transforming and decolonizing philanthropy.

The four organizations in Latin America supported by VidaAfrolatina’s first cycle are “led by Black and Afro-descendant women” and “will provide culturally relevant healing experiences in their communities and will launch initiatives to reduce and, ultimately, eliminate sexual violence.”

Importantly, VidaAfrolatina “recognizes that sexual violence is also a racial justice issue. Women of African descent have been victims of sexual violence disproportionately throughout the Americas since the transatlantic slave trade began 500 years ago.” As they make clear, “without investment in Afro-descendant women’s solutions for their own communities, the structural, intersectional issues that perpetuate sexual violence will continue on largely unabated and ignored. VidaAfrolatina strives to fill a void in resources to strengthen and expand the work of Black women’s organizations.” Continue reading below to learn more about these phenomenal inaugural grantees.

AfroPoderosas, based in Costa Rica and Mexico, aims to educate rural Afro-descendant young women in both countries about sexual violence risk reduction and prevention through its project: “Empoderando Mi Cuerpo Afrodescendiente (Empowering my Afro-descendant Body). As a new binational initiative, AfroPoderosas “will conduct three community workshops with Black women age 16 to 30 who live in rural communities in Costa Rica and Mexico. They will cover topics such as “conscious menstruation,” self-care, and sexual and reproductive rights and distribute kits with sanitary napkins, contraception, and information on Afro-traditional medicines.” 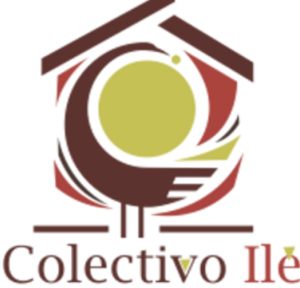 Colectivo Ilé, based in Caguas, Puerto Rico, “works on leadership development of Black Puerto Rican women. Dedicated to antiracist and decolonial organizing, Colectivo Ilé has an advisory community of 17 Afro-descendant women. Colectivo Ilé will host workshops for adult women of African descent in various regions of Puerto Rico. They will collect oral histories to document the connections between race and gender and sexual violence in Puerto Rico. After the workshops, Colectivo Ilé plans to develop multimedia educational materials that will be used to raise awareness.” 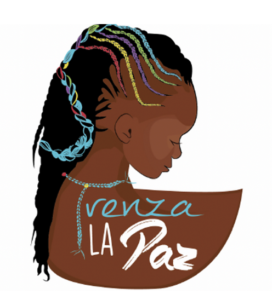 La COMADRE (Coordinación de Mujeres Afrocolombianas Desplazadas en Resistencia), located in Bogota, Columbia, is an organization of Afro-Colombian women victims of armed conflict from various regions of Colombia. Their project will use digital animation to raise awareness about the impact of sexual violence and war on Black women. The video creation process will offer Black girls and women ages 10 to 60 an opportunity to share their stories of sexual violence in a way that contributes to their healing. The animated content is being produced as a pedagogical tool to be disseminated nationally and internationally.

Revista Afirmativa provides journalistic coverage of issues pertaining to social inequality with a focus on race and gender in the Northeast and Amazonian regions of Brazil. They will select 15 journalists and filmmakers to produce a series of multimedia reports that explore sexual violence and toxic masculinity. They will prioritize Black women writers and others from underrepresented groups such as youth, lesbian, bisexual and transgender people, and people from the Northeast and North of Brazil. Once the series is completed, they use the content to host a webinar on Black women and sexual violence.

Your ticket for the: Vida Afrolatina Announces Inaugural Black and Afro-Descendant Led Grantees