VidaAfrolatina is an international women’s fund that mobilizes resources and connects them with Afro-Descendant women’s organizations in Latin America. VidaAfrolatina creates a world where Black women and girls are free to flourish because safety and wellness are their everyday reality. They do this by connecting diverse resources, including philanthropic funding and capacity support, with Black women’s groups in Latin America, with a specific focus on organizations that provide healing services for sexual violence survivors and that create and lead systemic change to end sexual violence. 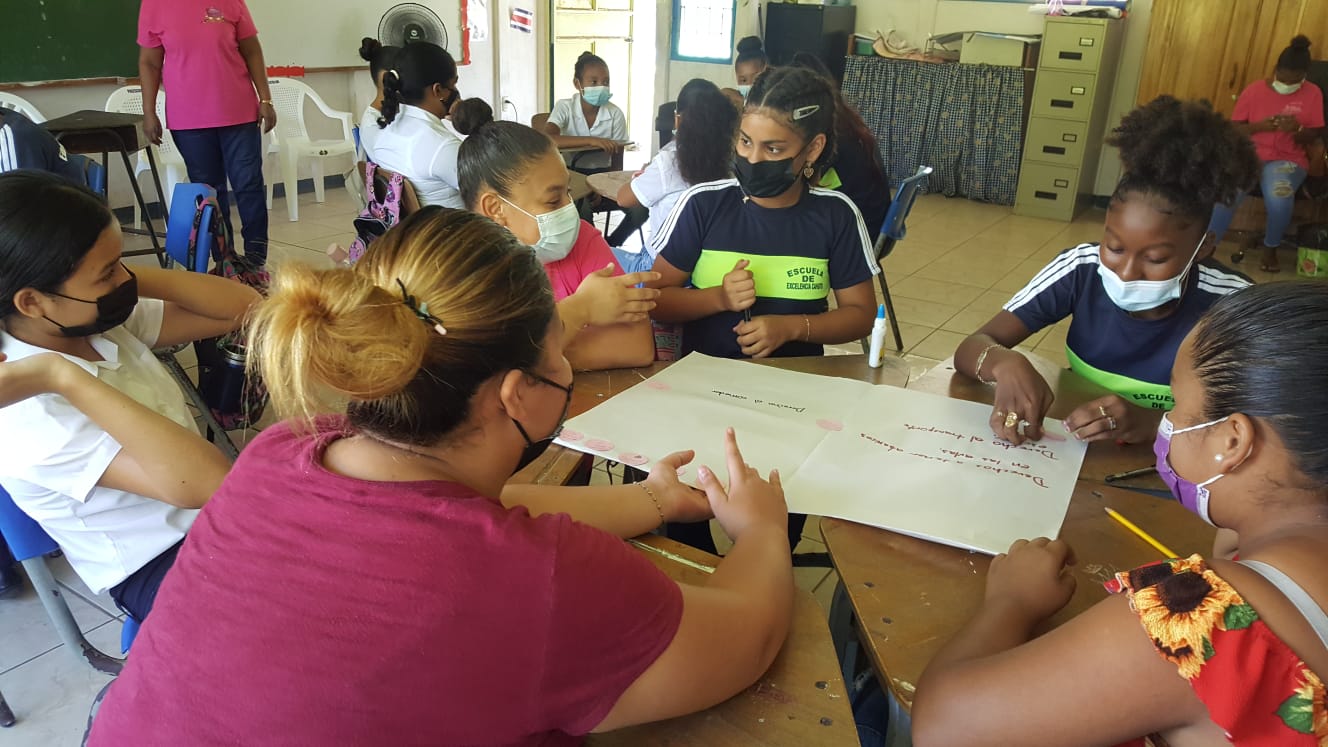 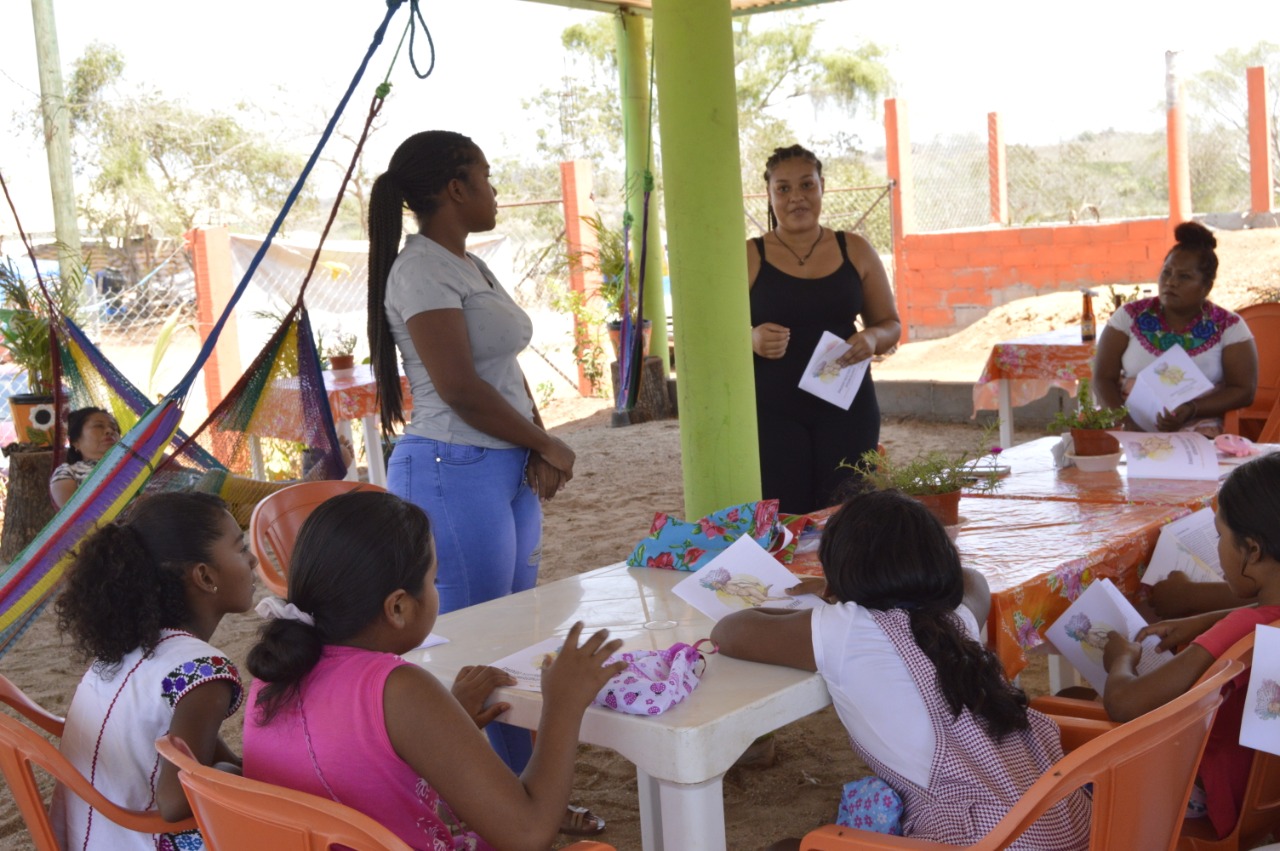 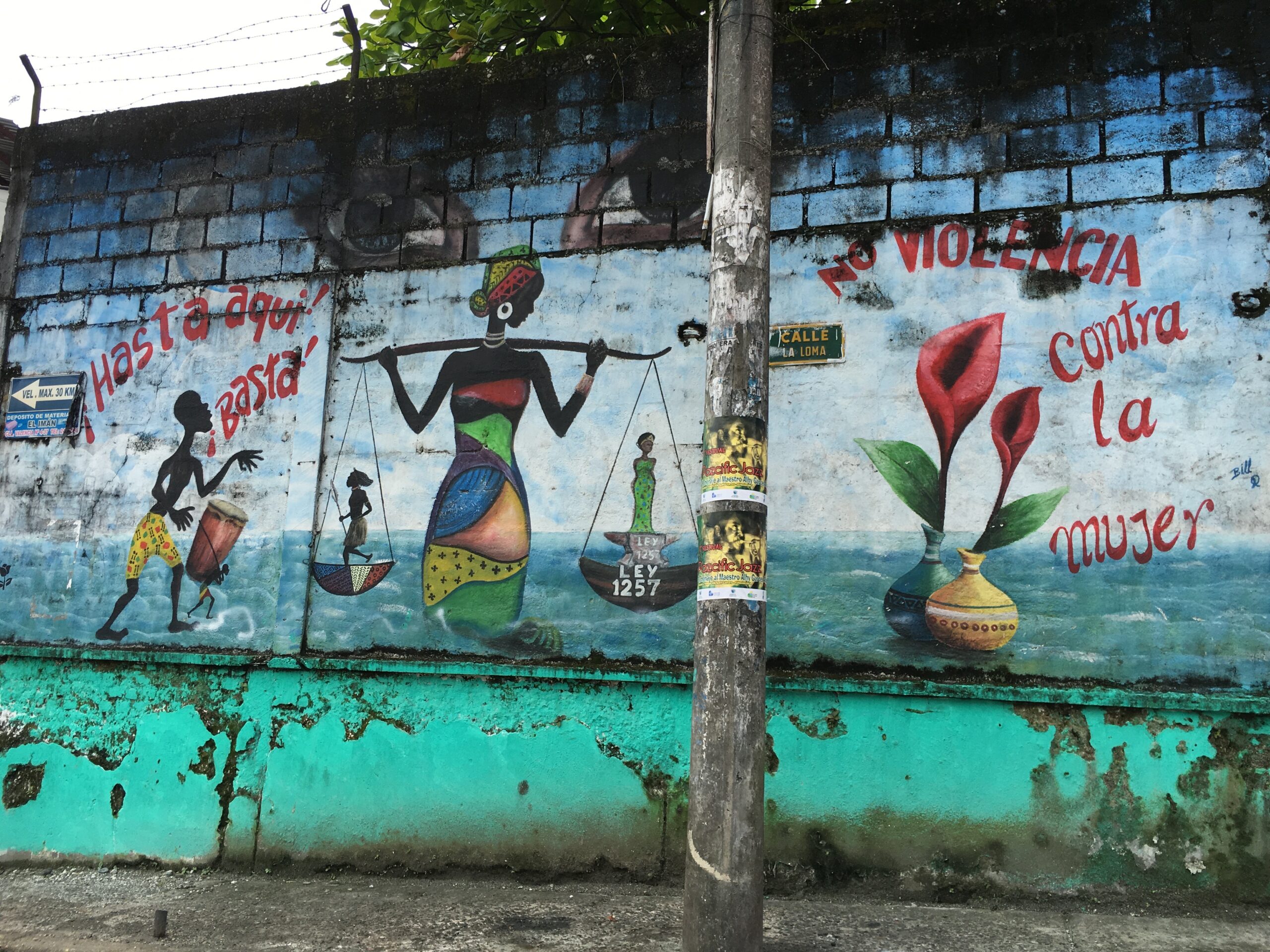 2022 – 24: Channel made a two year general operating grant to Vida Afrolatina (via the fiscal sponsorship of the Global Fund for Women) to support its work as a growing women’s fund supporting Black and Afro-descendant women in Latin America and focusing on sexual violence via grants, technical assistance and capacity building.

2021: Channel made a grant to VidaAfrolatina (via the fiscal sponsorship of the Praxis Project) to support their general operations and work as a new women’s fund which aims to support Afro-descendent women’s groups in Latin America via grants, technical assistance and capacity building.  VidaAfrolatina’s grantmaking is designed to be a participatory process from the outset, a process that “inherently shifts power to women who have historically been excluded.” As a women’s fund “created by Black women in the Global North,” VidaAfrolatina believes that “Black women in the Global South should be trusted and resourced to create and implement solutions in their own communities and in their region.”

VidaAfrolatina announced the first four grantees of their pilot grant cycle on March 8, International Women’s Day, 2021. The groups are based in Puerto Rico, Colombia and Brazil and a binational project in Mexico and Costa Rica.

Your ticket for the: VidaAfrolatina