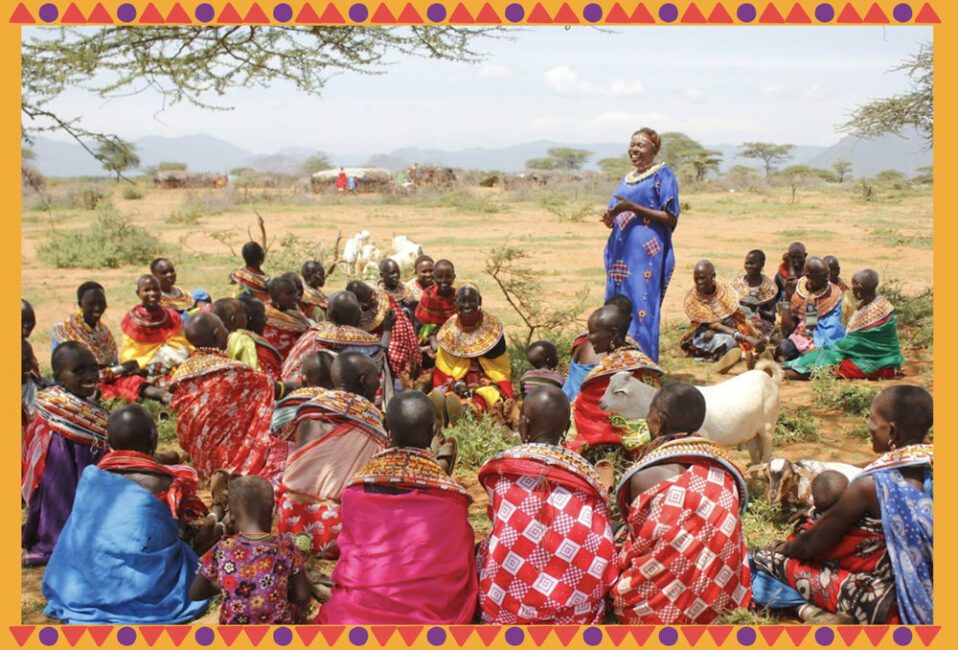 A unique partnership model, LFS is a feminist resource alliance  developed in 2016 to support feminist activism and movement-building in the Global South. Recognizing that women, girls, and trans people are best able to determine ways in which to address injustice and unequal power relations in their own communities, LFS resources and supports those who lead change and transform societies towards the full achievement of gender equality and human rights in the Global South.

In addition to recognizing the critical leadership of the South in guiding resources to address the experience of the Global South, LFS also values the impact of Southern feminism in claiming resources on grounds of equality and non-discrimination to ensure women’s access to and enjoyment of human rights.

In its first phase, LFS was financed through a special grant of  €42 million from the Ministry of Foreign Affairs of the Netherlands over four years. By renewing their financial commitment and increasing it to €80 million over the next five years, the Dutch Ministry of Foreign Affairs has demonstrated its commitment to leadership from the Global South in addressing women’s rights and gender equality. This strengthened relationship between the Dutch Government and the LFS Consortium also makes a vital contribution to the reframing of bilateral relationships with Southern-led feminist funders.

Leveraging the successes, lessons and reflections of the first phase of LFS, Leading from the South 2.0 will resource and support small, medium, and large feminist organizations in urban, rural, and regional contexts, advocating for the rights of women, girls, and trans people in the Global South. LFS 2.0 will operate across multiple regions, including Africa and the Middle East, Asia, the Pacific, and Latin America and the Caribbean (with each fund determining the appropriate geographical and delivery mechanisms for their region), ensuring  a global focus on the leadership of and advocacy by women, girls, and trans people. LFS 2.0 will start in early 2021 with calls for proposals from the member women’s funds.

The COVID-19 pandemic has exposed and accelerated the breakdown of social institutions. It has disproportionately impacted women, girls and trans people, combined with the shrinking of civic space and rise of regressive governmental and societal forces, has further pushed back progress on gender equality. The role of women’s funds has become even more critical in these times. By placing the resources in the hands of feminist leaders from across the Global South, LFS 2.0 contributes to creating an enabling environment that centers ethical leadership, justice, and equality for all.

Your ticket for the: Leading from the South Initiative Receives 5 New Years of Funding from Dutch Government