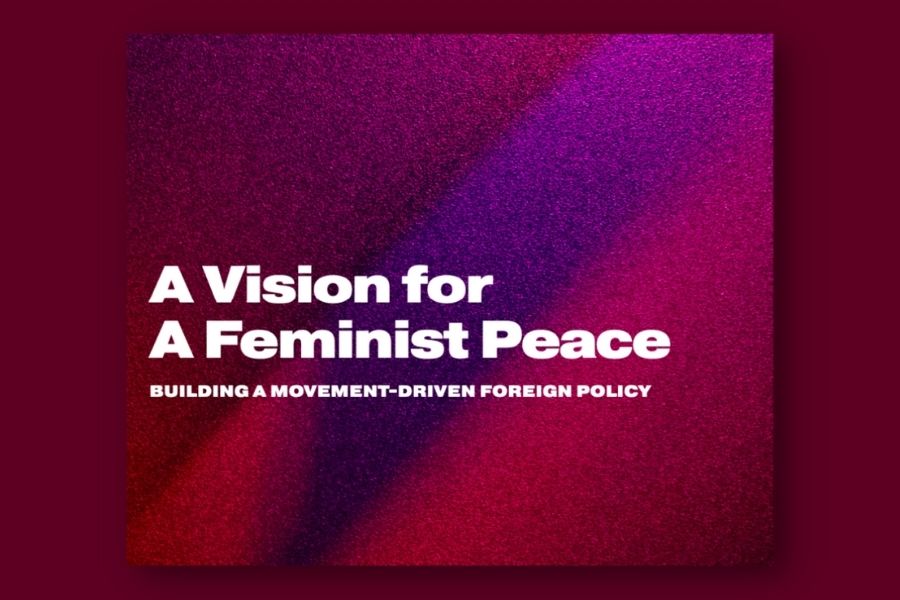 With this understanding, the Initiative released A Vision for a Feminist Peace: Building a Movement-Driven Foreign Policy, which aims to “repair relationships with other countries, reimagine a more just diplomacy, and redirect funds from the military’s $732 billion budget” by centering “intersectional feminist principles of collective care, reparations, right relationship with people and the planet, and accountability.”

The report calls “on social movements to break out of their silos and align in action to call out the linkages between US foreign policy and domestic conditions.” The report specifies strategic recommendations which include:

Your ticket for the: Feminist Peace Initiative Calls for Movement-Driven US Foreign Policy Framework