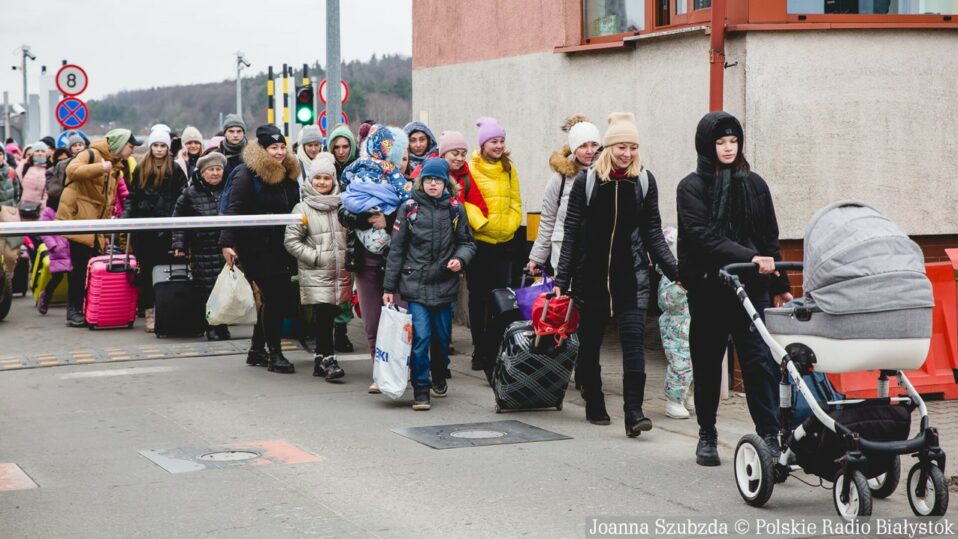 Several Channel grantee partners are addressing the impacts of the war in Ukraine on women, in particular by providing support in the areas of reproductive health and gender-based violence.

Since the start of the Russian invasion, Fòs Feminista, a Channel grantee, has supported their partners working in Ukraine.  One such partner is the Central and Eastern European Network for Sexual and Reproductive Health and Rights (ASTRA).  ASTRA has increased its efforts to provide education and access to reproductive health services to Ukrainian refugees (women and girls) since the start of the Russia-Ukraine war.

ASTRA also reported that FEDERA (Federation for Women and Family Planning), their member in Poland, has done the following since the start of the war:

In November 2022, Nina Potarska, National Coordinator of the Ukraine chapter of Women’s International League for Peace and Freedom (WILPF), a long-time Channel partner, was interviewed about her experience dealing with domestic violence in the context of war as part of the Nobel Women’s Initiative 16 Days of Activism against Gender-based Violence, a UN campaign.

Potarska was asked, “Where do women activists find hope amid the war in Ukraine where Russian forces weaponize brutal sex and domestic violence surges?

She said she searches each day for hope and ways to hold it. “Sometimes I feel that’s the hardest thing, not to lose your hope,” she said.  She finds it from solidarity with other women inside Ukraine and an outpouring of support from women around the world.

She attributes increased domestic violence to the chronic, extreme stress of war.  “I think during this war situation, our society is at an extreme level of ongoing stress, and nobody knows when it will finish,” she said.  “I think it’s very difficult to keep your humanity because we are, of course, so angry about this situation.  This kind of emotion is a destructive emotion, which burns us out from inside.”

The article detailing the entire interview can be found here.

Also, read WILPF’s open letter to the UN Security Council on Ukraine that strongly urges “the Council to address the underlying causes of the serious threat to international peace and security and to prevent debate from being abused by its member states to ‘grandstand their militaristic rhetoric.’”

Your ticket for the: Channel Grantees Support Women Impacted by War in Ukraine