The mission of the Mongolian Women’s Fund (MONES) is to raise funds in order to financially support women’s initiatives for the advancement of Mongolian women. MONES believes that contributing to the advancement and progress of women will have a lasting and positive effect on the whole of society. MONES is the first national fund, mobilizing resources and providing financial and organizational support to women at the grassroots level. MONES contributes to the development of a humane, democratic and civil society with women participating at all levels including the political, economic, social and cultural spheres. 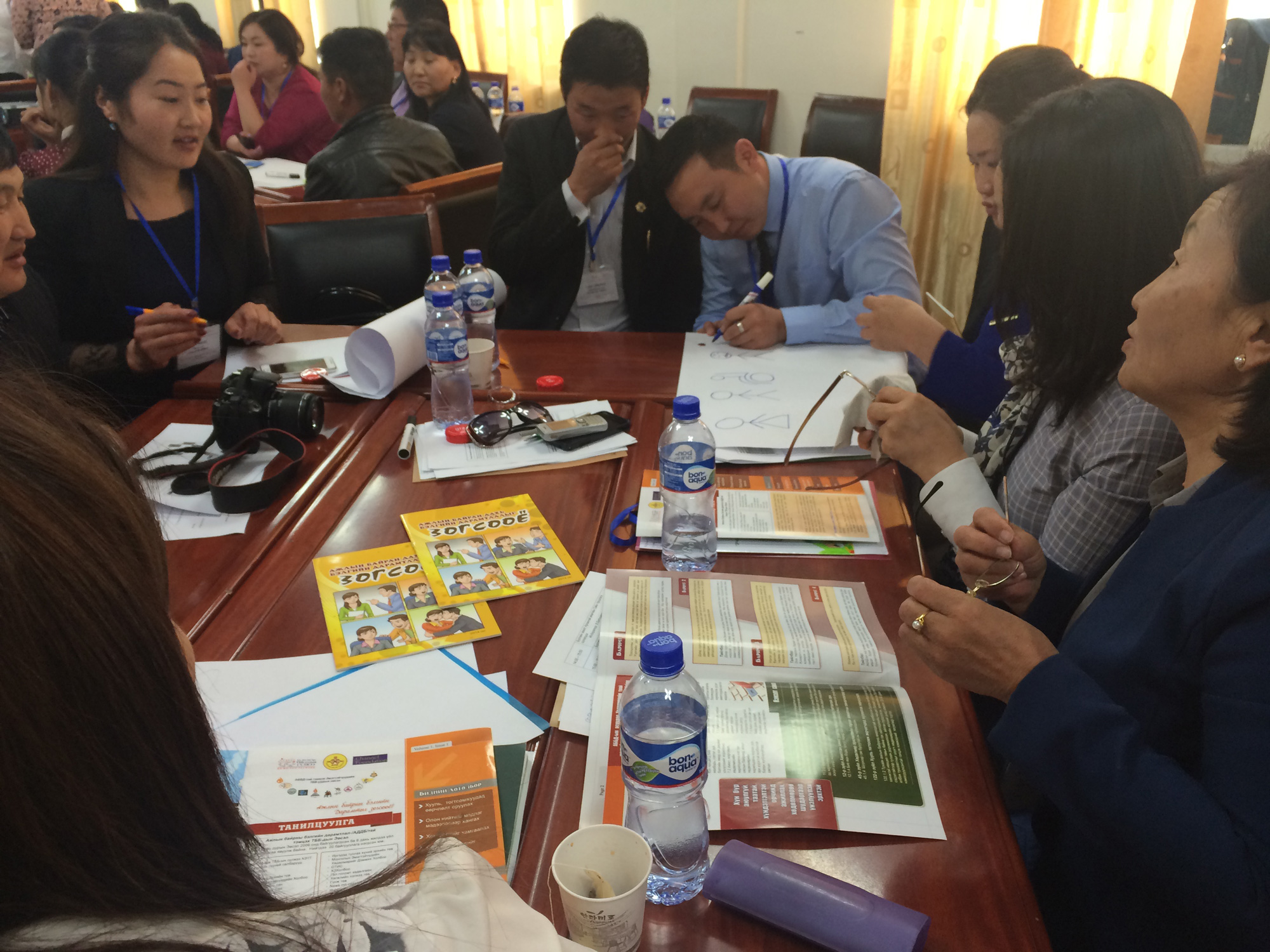 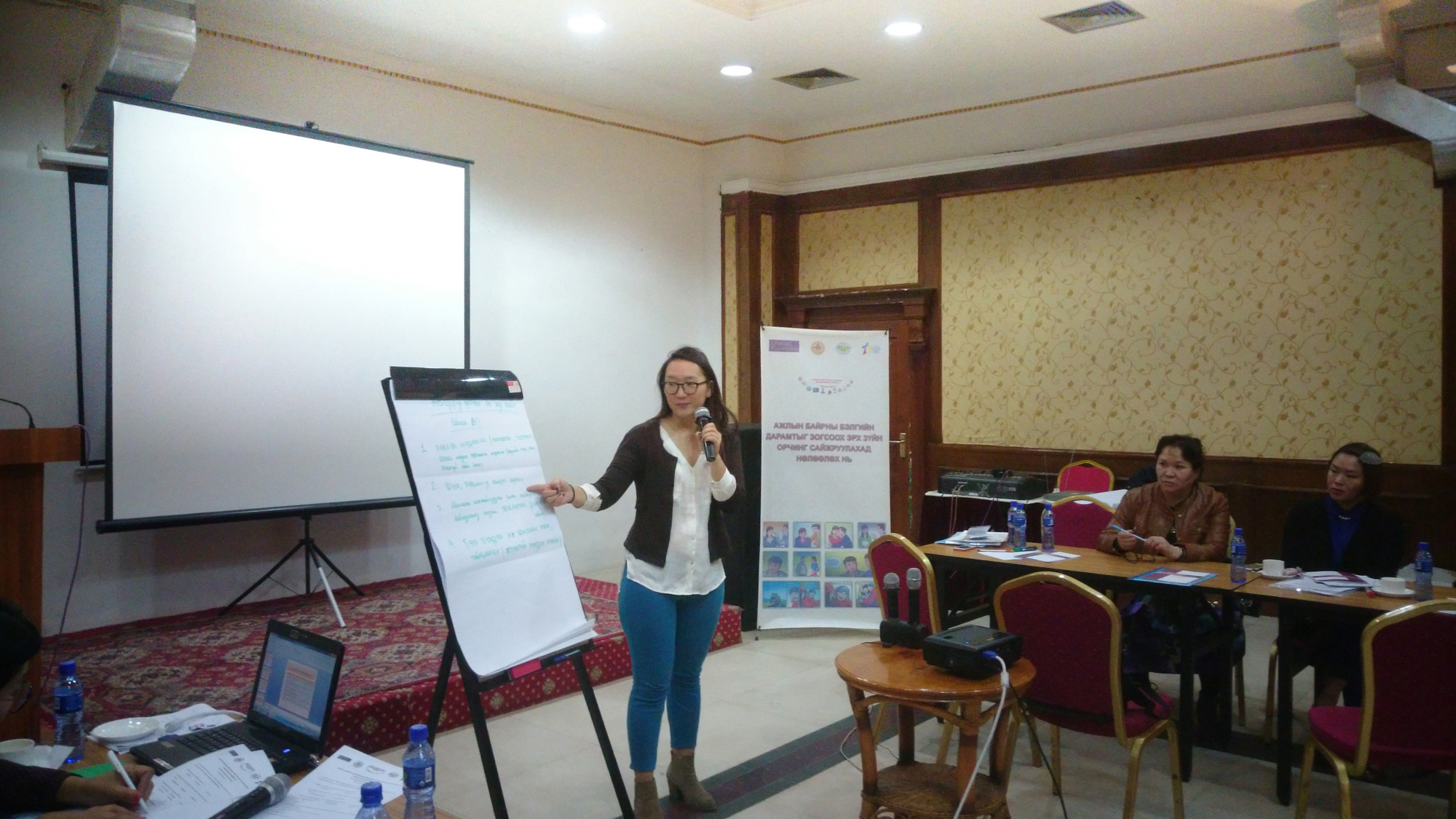 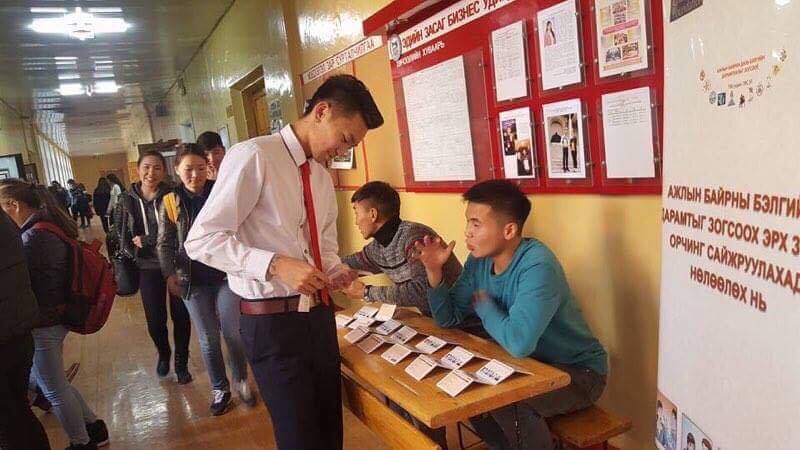 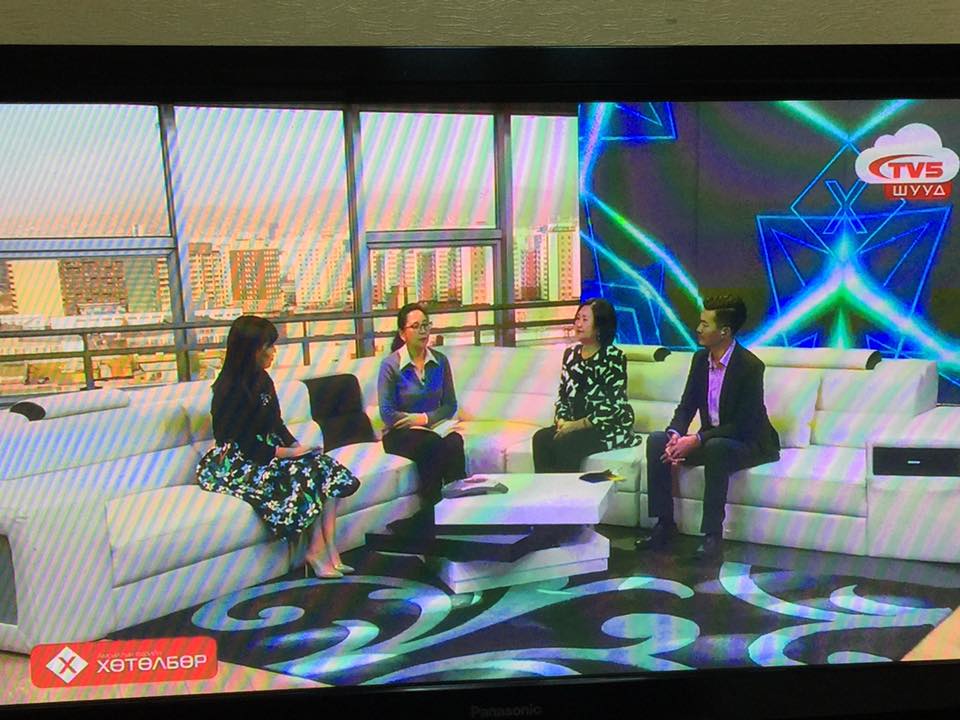 2021: Channel made a general operating grant to the Mongolian Women’s Fund (MONES) (via the fiscal sponsorship of the Global Fund for Women) to continue supporting their work fostering feminist movement building in Mongolia through grantmaking, convening, and training.

2020: Channel made a general operating support grant to the Mongolian Women’s Fund (MONES) (via the fiscal sponsorship of the Global Fund for Women) for their work making grants, convening, and training women’s groups throughout Mongolia.

2007, 2009, 2011–2015, 2017: Channel made several grants (via the fiscal sponsorship of the Global Fund for Women) to support the Mongolian Women’s Fund (MONES) for their coordination of the Coalition Against Sexual Harassment in the Workplace, 20 Mongolian NGOs leading an ongoing advocacy campaign to end sexual harassment in the workplace. The campaign raises awareness about sexual harassment in the workplace via diverse and creative means which have included specific outreach to rural and low-literacy populations and advocates for legislation to outlaw it. They also focus on the urgent need to create legal provisions to protect victims and witnesses, to enhance the relevant legal framework, and to improve the collaboration of organizations for human rights defenders.

The campaign’s specific goals have included advocacy for the approval of a new Labor Law with a strong Article on sexual harassment in the workplace (2015); advocacy on implementing the country’s new Labor Law (2014); revising the Labor Law (2013); developing enforcement mechanisms and establishing better services for victim protection and raising public awareness through capacity building of NGOs that work on the elimination of sexual harassment (2012); and ensuring the implementation and enforcement of the newly adopted Gender Equality Law.

In 2017-18 the Campaign focused on the following initiatives:

The Coalition has produced two videos about sexual harassment in the workplace viewable on their Facebook page with the titles A.M.B Creative Studio. The videos are in Mongolian but nevertheless quite comprehensible.

MONES’ success with local resource mobilization is profiled as one of 10 case studies in a report published by Prospera (formerly INWF), Mama Cash, and HRFN (formerly IHRFG): “Collective Change: The Value of Mobilizing Local Resources for Women’s Rights in the Global South and East.”  The report can be found on Prospera’s website in their Resource Center and is featured in Alliance magazine.

Gender Equality Law Adopted by Mongolian Parliament
After two decades of fighting to pass a law on gender equality, MONES and the Coalition Against Sexual Harassment announced that it was adopted by Parliament on February 14, 2011. The aim of the law is to ensure the equal participation of women and men in all political, legal, economic, cultural, and social spheres. The law prohibits any forms of discrimination in these spheres and in family relations. The law states that gender based violence and sexual harassment are forms of gender based discrimination.  Furthermore, the law explicitly states that employers must take preventive measures against all forms of sexual harassment (verbal, behavioral and physical) in the workplace and will create zero-tolerance attitudes toward sexual harassment in the workplace.

In addition, the campaign made sure that a provision on sexual harassment in the workplace was included in the Criminal Code and has trained hundreds of trainers in multiple provinces. Over time, the campaign has engaged in a massive public awareness raising and education campaign that includes billboards, brochures, TV interviews, radio programs, and newspaper articles.

Your ticket for the: Mongolian Women’s Fund (MONES)