Urgent Action Fund for Women’s Human Rights (UAF) partners with women’s movements worldwide to support women’s human rights defenders striving to create cultures of justice, equality and peace. UAF is a global women’s fund that protects, strengthens and sustains women and transgender human rights defenders at critical moments. UAF intervenes quickly when activists are poised to make great gains or face serious threats to their lives and work. UAF uses online, text and mobile funding applications to respond to requests from women’s human rights defenders within 72 hours and have funds on the ground within 1-7 days. 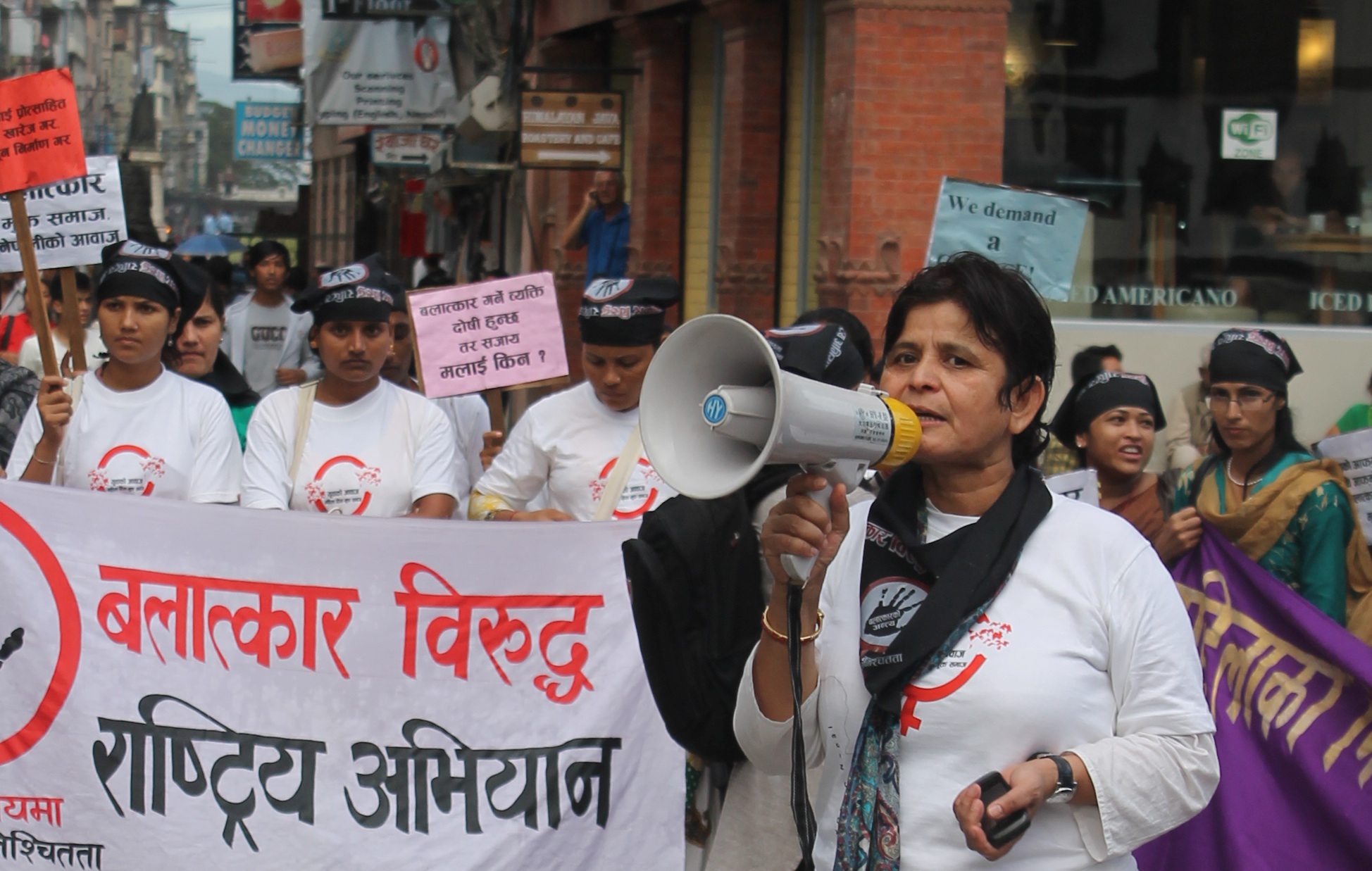 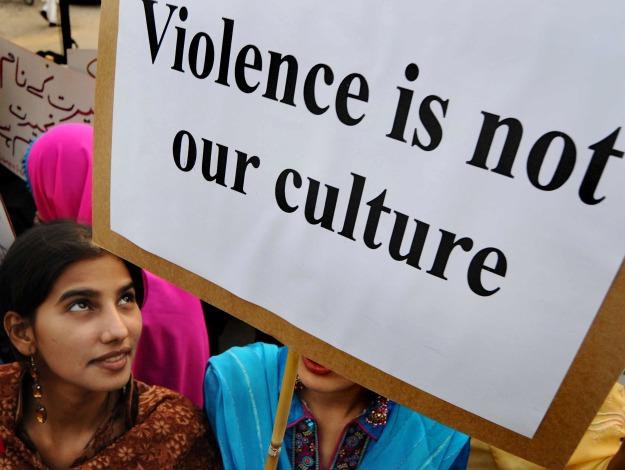 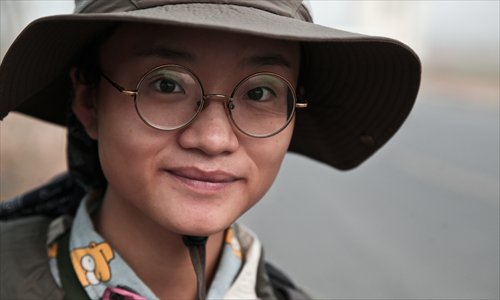 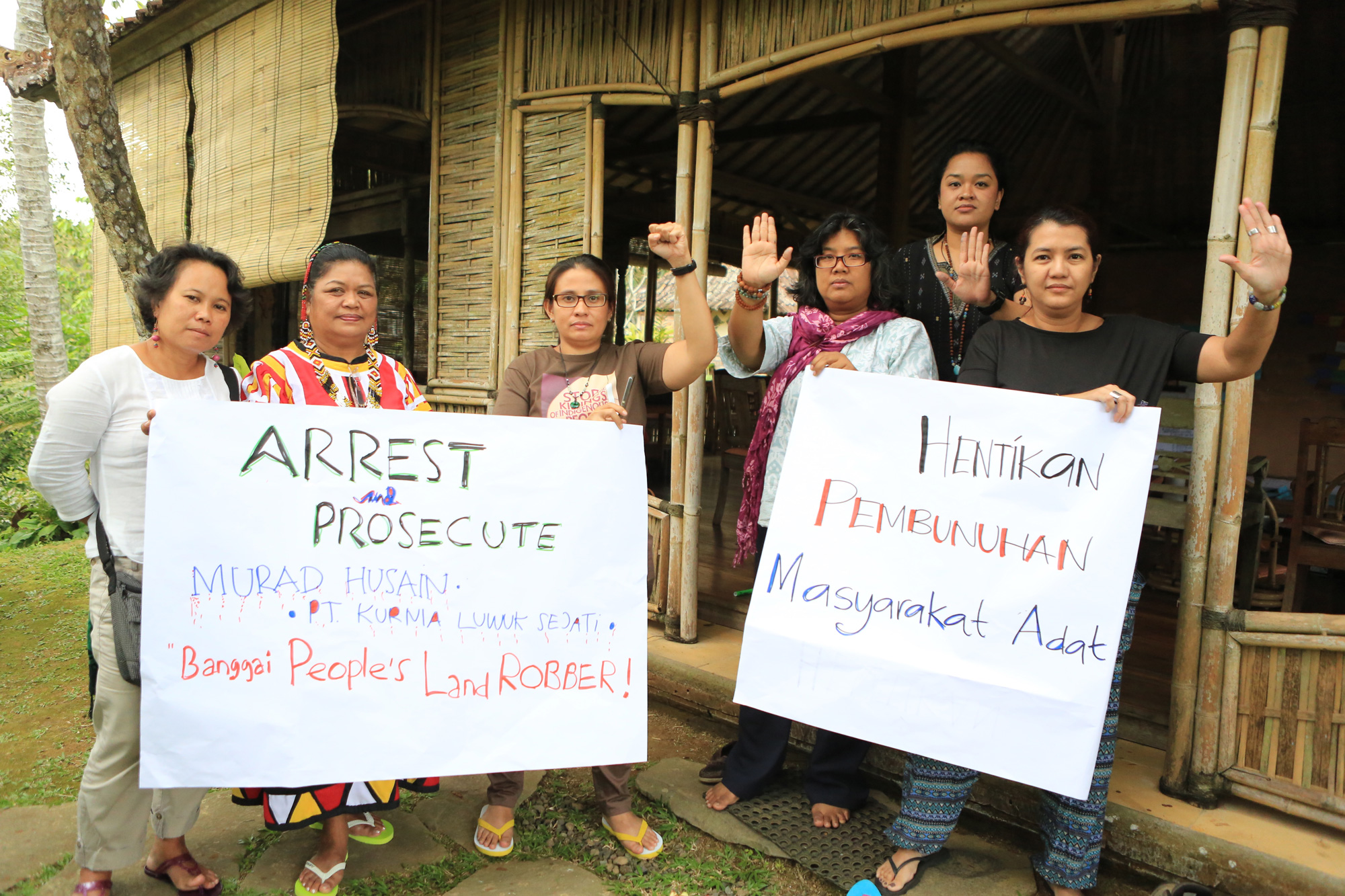 2010–16: Channel made annual grants to UAF to support grassroots women’s groups working for peace, justice and women’s human rights in Asia via their Rapid Response Grantmaking program. The grants also helped support and strengthen UAF’s regional advisory network in Asia which eventually led to the creation of UAF Asia & Pacific whose launch Channel has supported.

2008: Channel made a grant to UAF to support the integrated and comprehensive implementation of the next phase of the Sustaining Activism Initiative and also made a grant to support UAF’s Rapid Response Grantmaking in Afghanistan and Iraq.

2006: Channel made a grant to the Urgent Action Fund to support an action research project on Sustaining Activism of Women Human Rights Defenders and also made a grant to support UAF’s Rapid Response Grantmaking in Iraq and Afghanistan.

Resiste is a tool that improves activists’ own ability to proactively mitigate threats, and that helps the funding community to understand ‘security’ from the vantage point of women human rights defenders (WHRDs) in the field. Resiste is the product of a joint partnership between UAF, Front Line Defenders, and Kvinna till Kvinna Foundation.

In December 2017 Charity Navigator highlighted the work of the most effective organizations focusing on human rights. Urgent Action Fund was listed as one of four top-rated charities in the human rights sectors, alongside the Equal Justice Initiative, American Civil Liberties Union, and Human Rights Watch. This recognition came with a four-star rating, emphasizing UAF’s strong financial health and commitment to accountability and transparency.

Your ticket for the: Urgent Action Fund for Women’s Human Rights