The mission of Front Line Defenders is to protect, defend, support, and act for and with Human Rights Defenders whose lives and health are at risk because of their peaceful and legitimate activities. 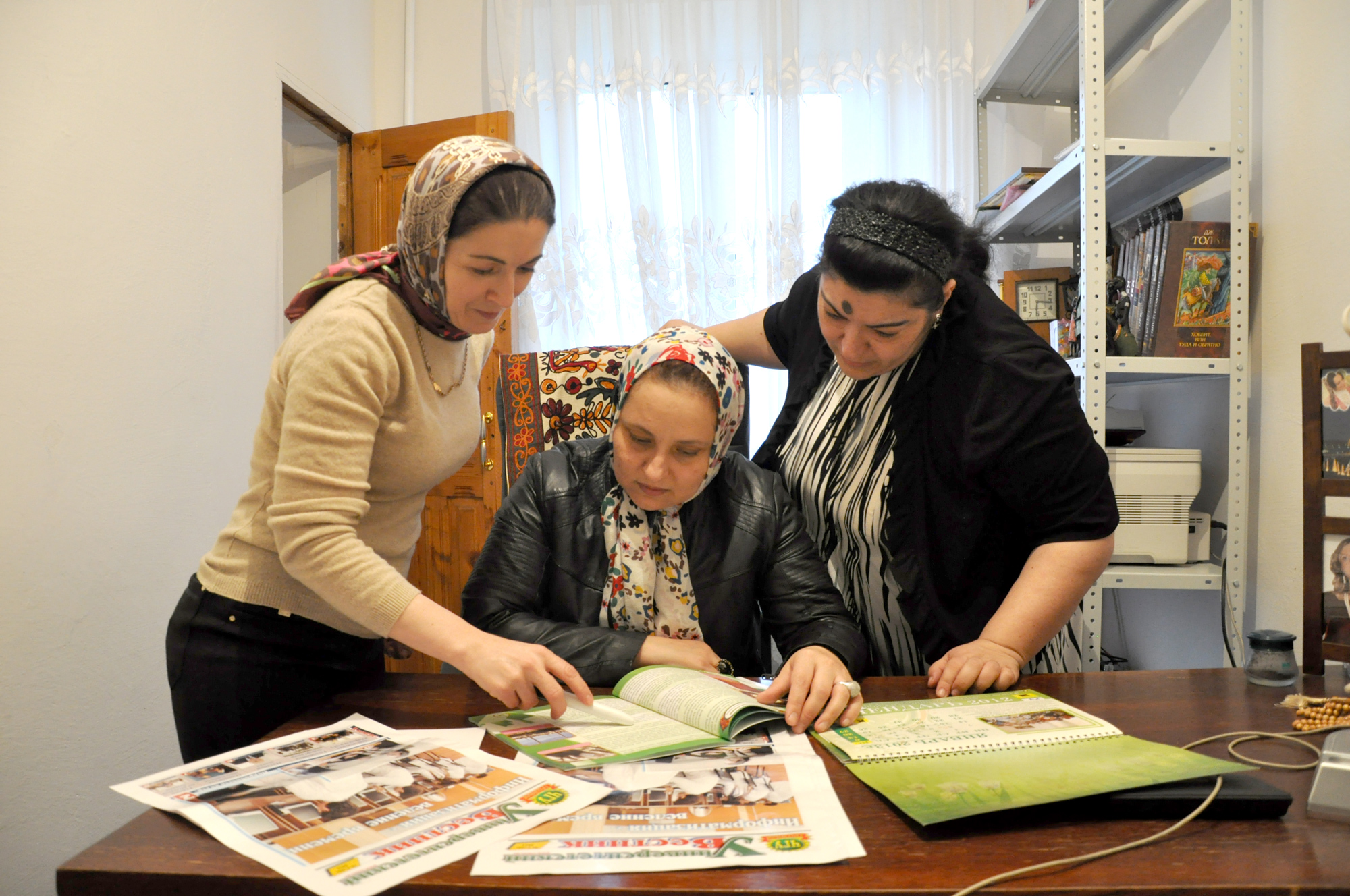 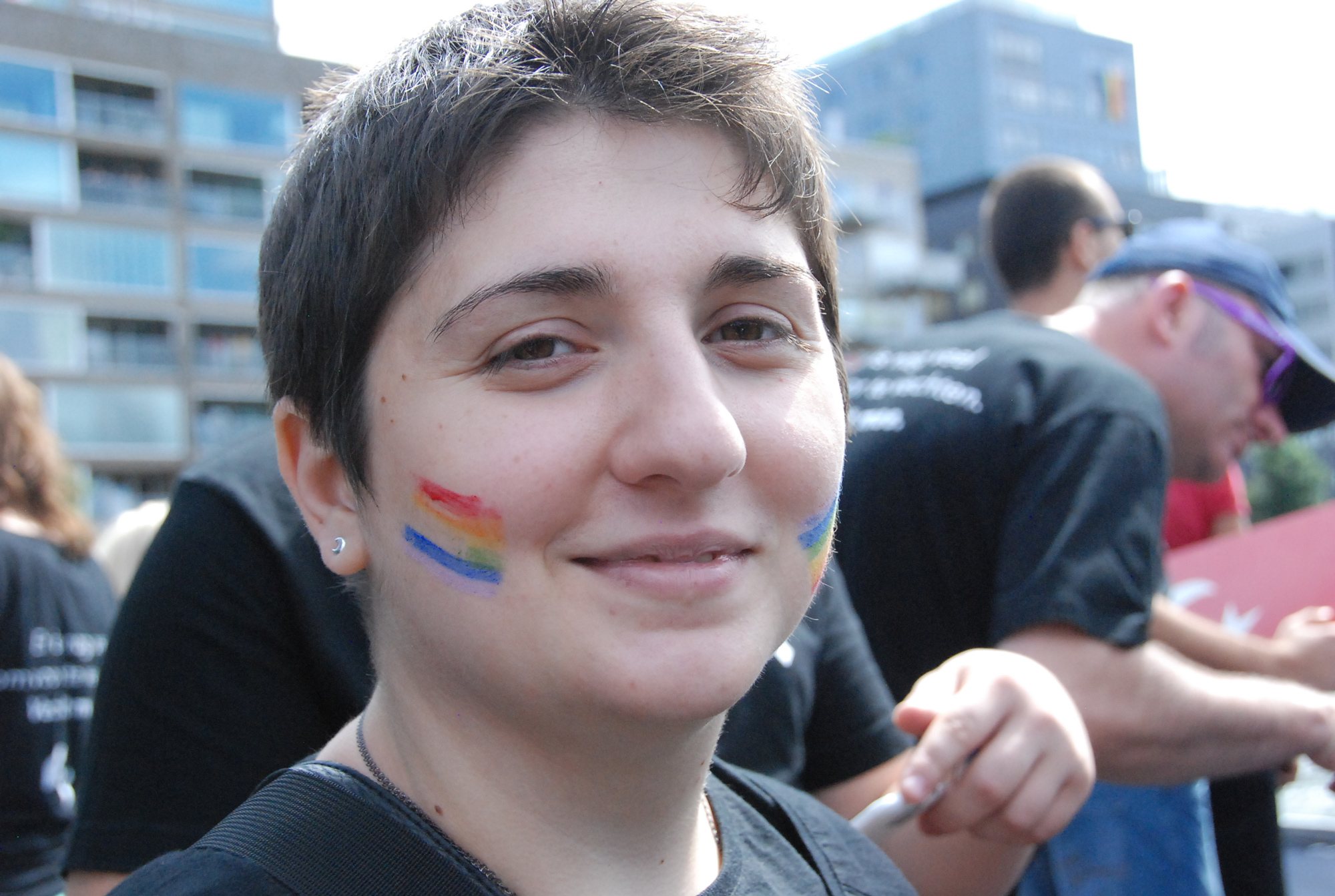 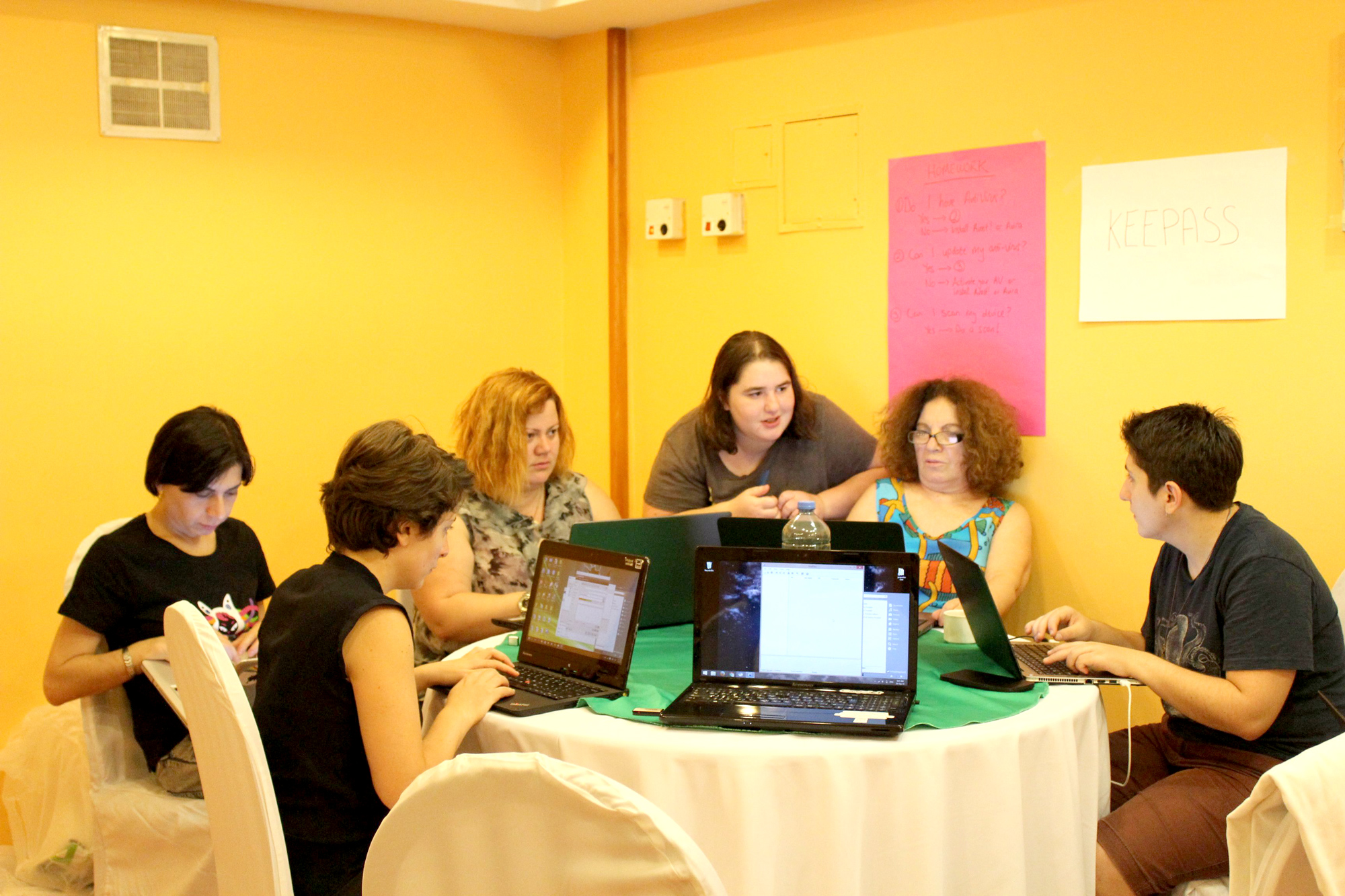 2016-2020: Channel has made annual grants to Front Line Defenders (via the Front Line USA Foundation) for the purposes of supporting Security Grants for women human rights defenders (WHRDs) in Central Asia and Eurasia.  Human rights defenders from across the region face repression, stigmatization and increasingly sophisticated attempts to undermine and delegitimize their work. Physical attacks, threats and killings of HRDs remain significant risks across the region.

2015: Channel made a grant to Front Line Defenders (via recommendation to The American Ireland Fund) to support women human rights defenders in Central Asia through Security Grants. Front Line Defenders Security Grants are allocated specifically to improve the security and protection of at-risk human rights defenders (HRDs). Grants are typically designated to improve the physical security of an individual or organization and include support for digital security, communication security, legal fees for HRDs who are being judicially harassed, or medical fees for HRDs who have been attacked or who have suffered a medical condition as a result of their peaceful human rights activities. Front Line Defenders also provides family assistance for imprisoned HRDs and temporary relocation for HRDs who are facing immediate threat as a result of their activities.

2014: Channel made a grant to Front Line Defenders (via recommendation to The American Ireland Fund as part of their work to promote peace and reconciliation) to support a two-part Personal Security and Risk Assessment Training Program for a group of women human rights defenders in Afghanistan. The trainings will provide participants with the skills and knowledge to enable them to assess and manage the risks that they face through devising and implementing innovative protection strategies both at the individual and organizational level.

On October 25th, 2018 the President of the United Nation’s General Assembly named Front Line Defenders as one of the four winners of the prestigious United Nations Human Rights Prize. The Prize is an honorary award given to individuals and organizations in recognition of outstanding achievement in human rights. The Award is presented every five years and previous winners have included Eleanor Roosevelt, Martin Luther King, Nelson Mandela, Jimmy Carter, Denis Mukwege, Malala Yusafzai, Amnesty International and the International Committee of the Red Cross (ICRC). Front Line dedicated the Prize to the human rights defenders at risk around the world, “who struggle every day to advance and defend the rights for their communities.”

In 2018, Front Line Defenders was also named as one of 100 Sparks of Hope to commemorate the 100th anniversary of the birth of Nelson Mandela by The Elders, as part of its #WalkTogether campaign. #WalkTogether exists as a platform for celebrating freedoms and building a bright map of hope, highlighting those who share our mission: to shine a light on courageous moral leadership and offering hope around the world where it’s needed most.

Your ticket for the: Front Line Defenders