The International Network for the Reduction of Abortion Discrimination and Stigma (inroads) is a global network of advocates, scholars, health providers, and donors with the shared goal of shifting the conversation on abortion and creating a world free of abortion stigma. 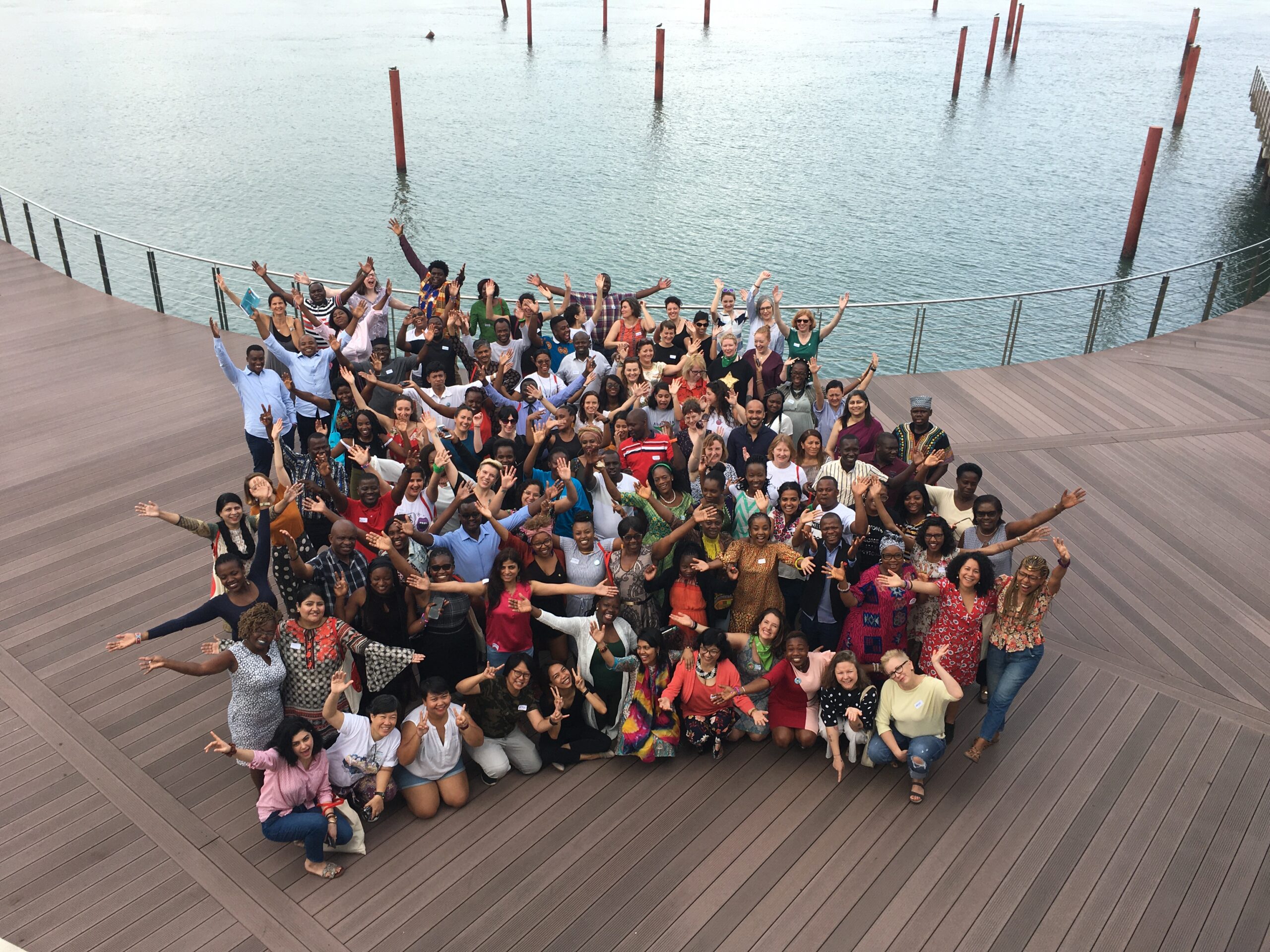 2021-24: Channel made a three year general operating support grant to inroads for the continued implementation of their mission to shift the conversation on abortion and create a world free of abortion stigma. The grant is intended to strengthen inroads network members’ capacity and also build tools and an evidence base that supports stigma reduction more widely.

2017-2019: Channel made several annual grants to support inroads (when they were a project of Ipas) to support community-based groups worldwide as they work to end abortion stigma via the inroads Seed Grants Program.  Inroads seed grants offered financial and technical support to strengthen long-term organizational experience, capacity, and advocacy impact. Ultimately, the seed grants helped promote change in both the local communities that grantees serve and, through rapid diffusion and adaptation, in the global inroads community of practice.

Your ticket for the: The International Network for the Reduction of Abortion Discrimination and Stigma (inroads)