Global Press Institute (GPI) exists to create a more just and informed world by training and employing local female journalists to produce ethical, accurate news coverage from the world’s least-covered places. To date, Global Press Institute has trained and employed over 200 female journalists who work in 42 independent news bureaus in more than 40 communities across the world. GPI news reaches an estimated 20 million readers per month via both direct and syndicated channels.  All stories are published in the reporter’s local language and English to serve local and global readers.

Global Press Journal features news stories written by GPI reporters from around the world and also produces Multimedia and in-depth Special Reports on critical issues that are often under-covered or misunderstood. Utilizing a team of reporters across the world, these reports are often multi-national and emphasize the global connectedness of issues and ideas. 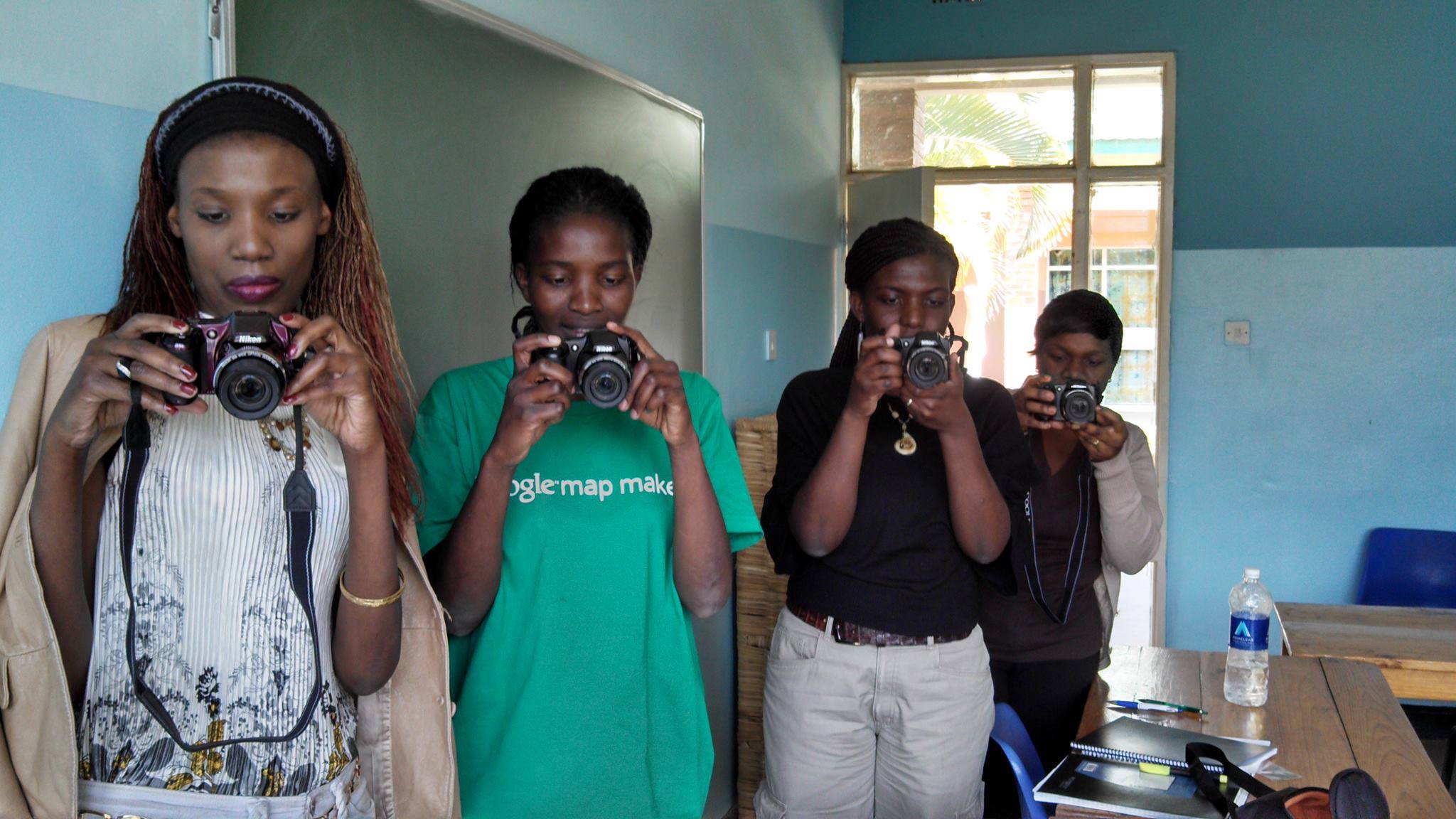 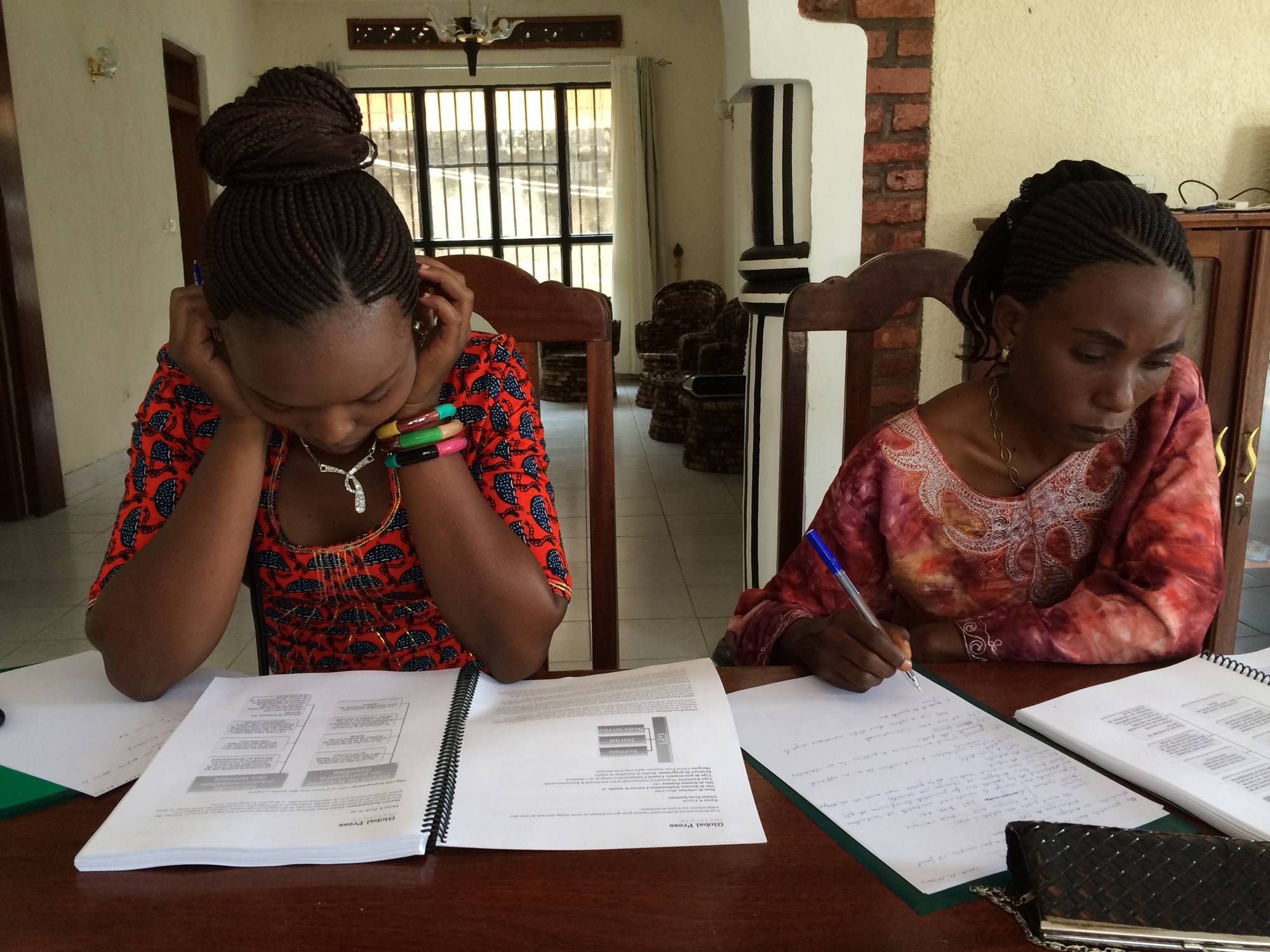 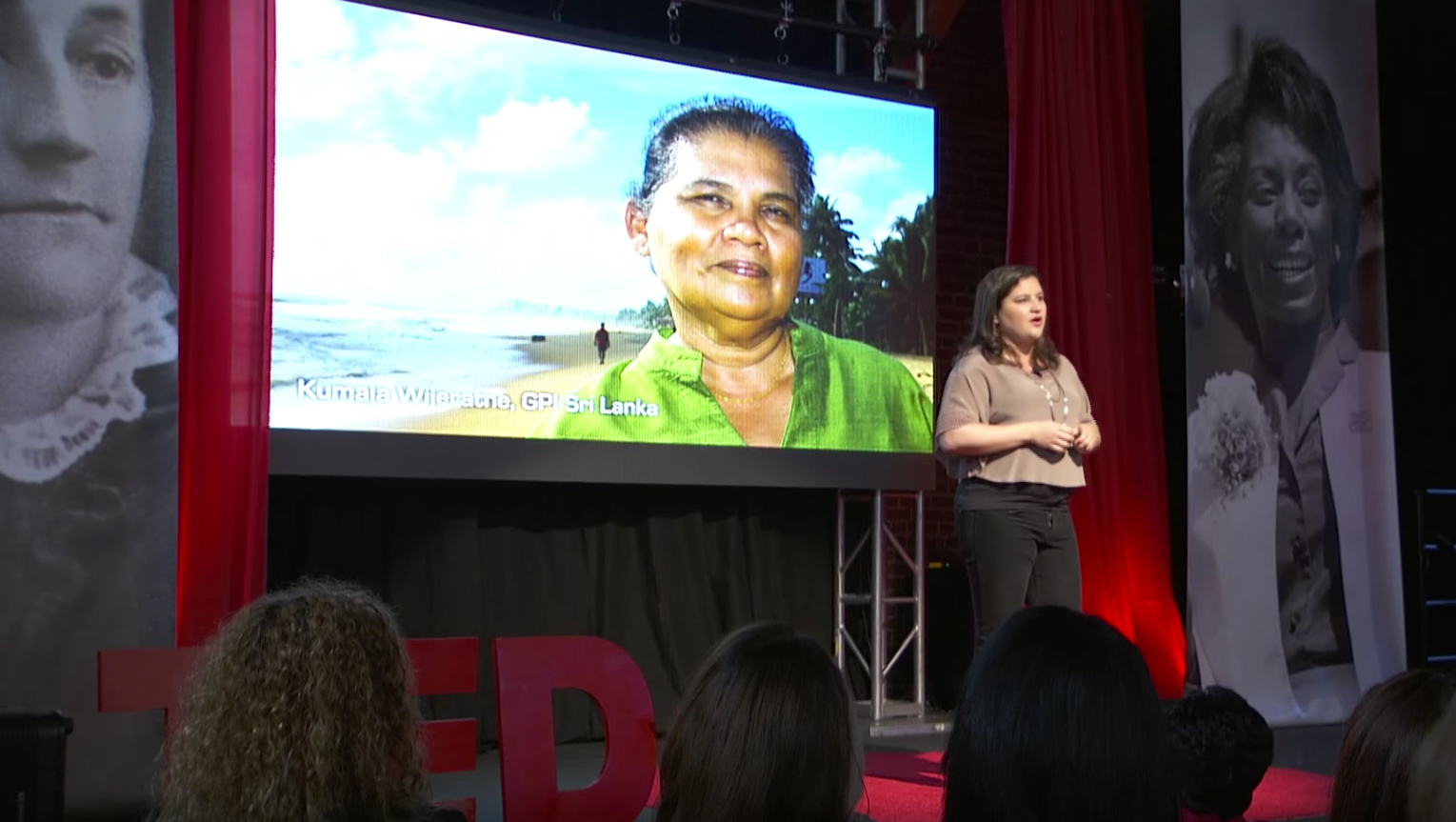 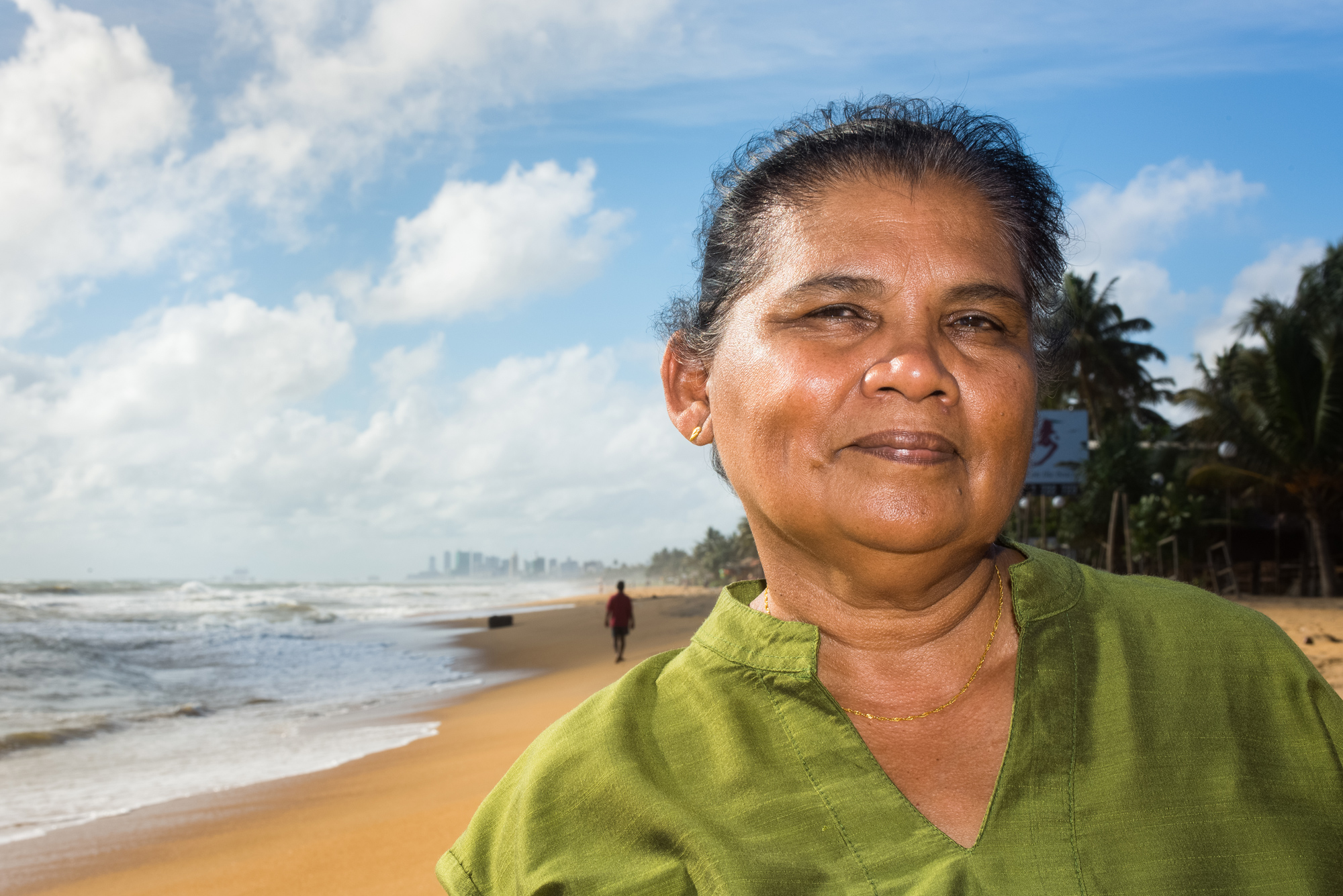 2020: Channel made a general operating support grant to support the Global Press Institute, with a particular interest in the investigative journalism multimedia projects of GPI’s Enterprise Division as well as its all women staffed News Bureaus and reporters in Africa and Asia.

In a powerful example of what the Enterprise Division has made possible, GPI published a multimedia immersive storytelling experience on refugees in the DRC in 2019: I Will Not Leave This Place.

Stories from the Uganda News Desk can be found here.

2016: Channel made a grant to the Global Press Institute (GPI) to support their Regional Program Managers in Africa and Asia along with ongoing GPI News Bureau content production in Uganda and Sri Lanka.

2015: Channel made a grant to the Global Press Institute to continue supporting their Asia news desks and two major editorial initiatives, Women in Politics and LGBT Issues. These global series included story packages from every GPI country around the world in a combination of narrative, video, photos and data-based story assets including interactive maps and infographics.

2014: Channel made a grant to the Global Press Institute in order to support the regional news hub in Sri Lanka and to support journalists and content production there and in several other post-conflict news desks – Uganda, the Democratic Republic of Congo, and Guatemala.

2013: Channel made a grant to the Global Press Institute to provide support for expanding their video journalism training and production in Sri Lanka as well as ongoing support for the Uganda and Sri Lanka News Desks.

2012: Channel made a grant to the Global Press Institute to support journalist and video training for GPI reporters in Uganda and Kashmir as well as ongoing support for the Uganda and Sri Lanka News Desks.

2011: Channel made a grant to the Global Press Institute to support 1) continued content creation out of the Uganda and Sri Lanka News Desks in Kampala and Colombo; 2) expansion of the Gender and Post-Conflict Reporting Training Program to four additional sites in Egypt, Liberia, Kosovo and Kashmir; and 3) hiring and capacity building of regional editors in East Africa and South America in order to boost content production, training projects, and global presence.

2010: Channel made a grant to the Global Press Institute for the purposes of supporting the creation and implementation of a multi-faceted topical journalism training and employment program, “Reporting Gender Issues in Post-Conflict Regions,” to be implemented in two Press Institute News Desk Sites – Sri Lanka and Uganda.

In 2019, GPI published a multimedia immersive storytelling experience on refugees in the DRC: I Will Not Leave This Place.

The Global Press Style Guide is not intended to replace the widely used Associated Press Stylebook, but it augments AP style in key ways by providing guidance for word choice regarding people, places and issues on which the AP’s book is silent. Other entries in this guide intentionally deviate from AP style. Thorough rationales are provided for all entries.

Each entry is crafted with the specific intention of promoting dignity and precision in the practice of international journalism.

GPI’s Founder and Executive Director, Cristi Hegranes, and reporters have won numerous awards and recognitions over the years. The full list can be found here.

Highlights include the following:

In 2018, The Global Press Journal team in Nepal won the Clarion Award for their 7-part series Long After Quake, Nepal Waits for Help.

In 2015, three GPI reporters were awarded the Miel fellowship from the Pulitzer Center on Crisis Reporting.

In May 2013, Global Press Institute (GPI) founder Cristi Hegranes was named one of the five 2013 Ashoka Fellows who are recognized for their innovative solutions to society’s most pressing social problems.

In 2012 Hegranes won the prestigious Young Innovator for Social Justice Prize from Grinnell College. Watch this video to find out more about GPI and the award.

In 2011 Gertrude Pswarayi, a reporter at GPI’s Zimbabwe News Desk, won the Kurt Schork Award, the world’s only journalism prize that specifically honors foreign news by reporters living and working in the developing world and countries in transition.

In 2011 GPI Hegranes won a Jefferson Award for Public Service “for using journalism as a catalyst for economic empowerment, global awareness, and social change.” Hegranes and the organization are featured in a May 11, 2011 CBS News story and news clip.

Your ticket for the: Global Press Institute