Women’s Link Worldwide (WLW) uses the power of the law to promote social change that advances the human rights of women and girls, especially those facing multiple inequalities. 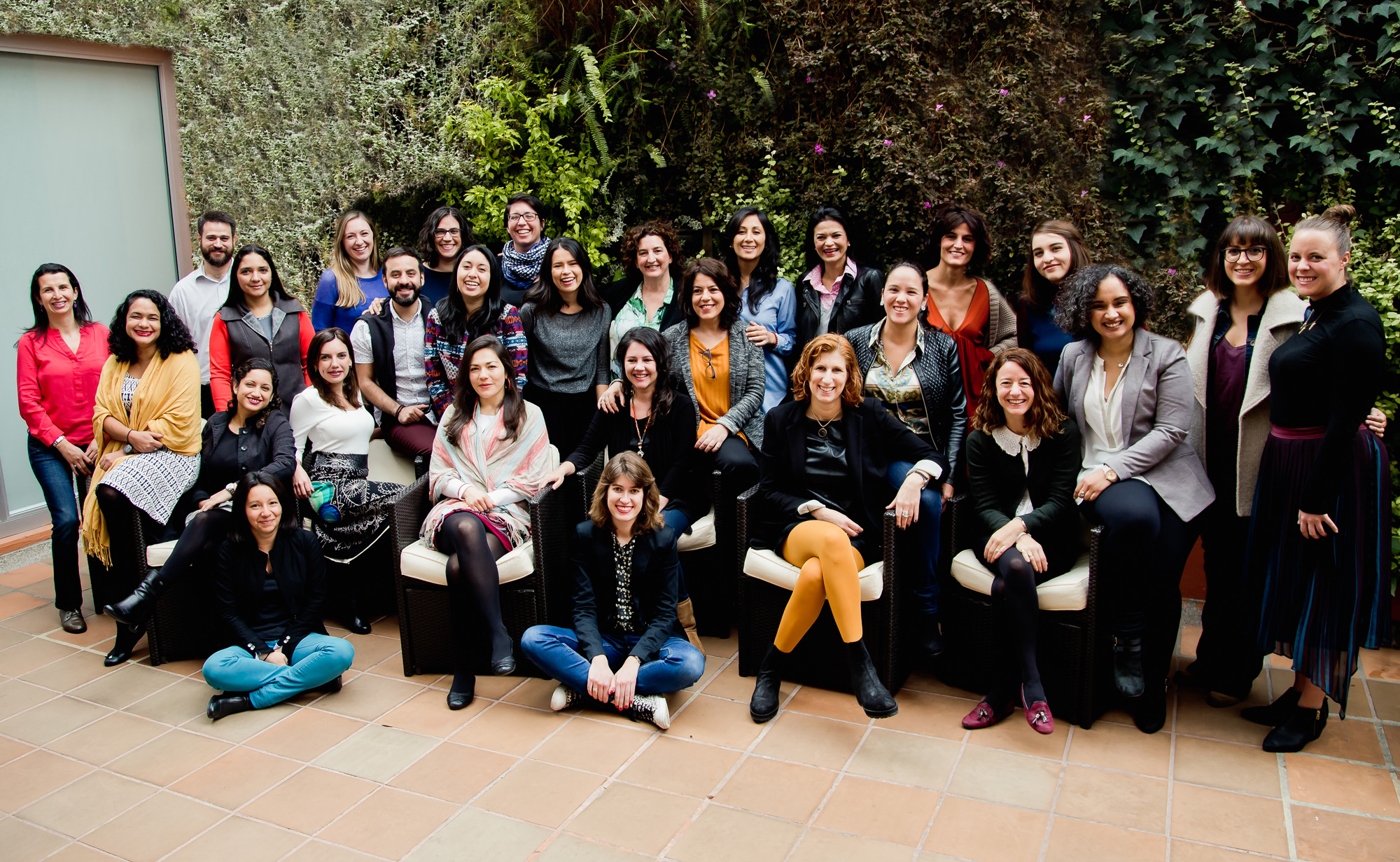 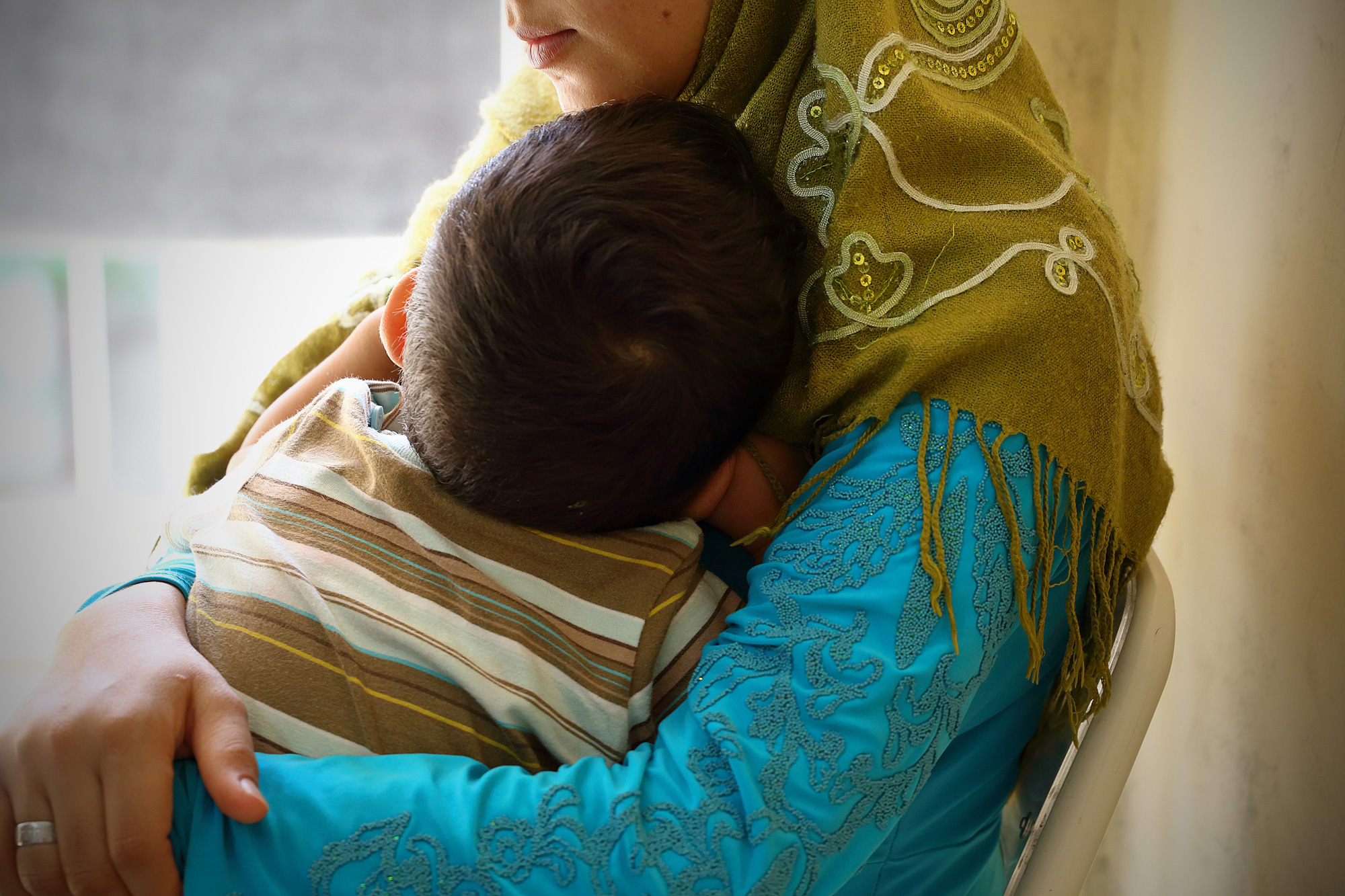 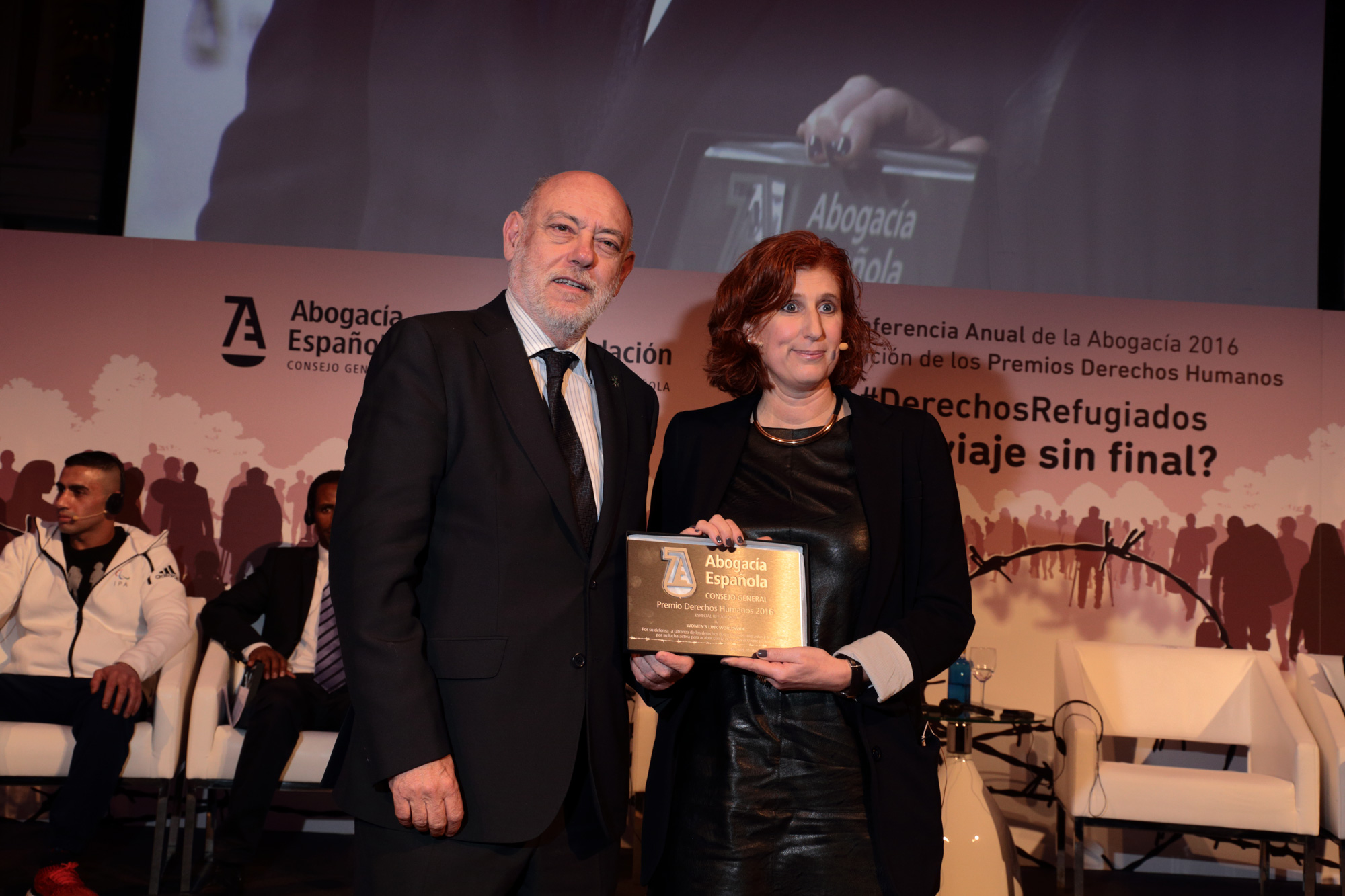 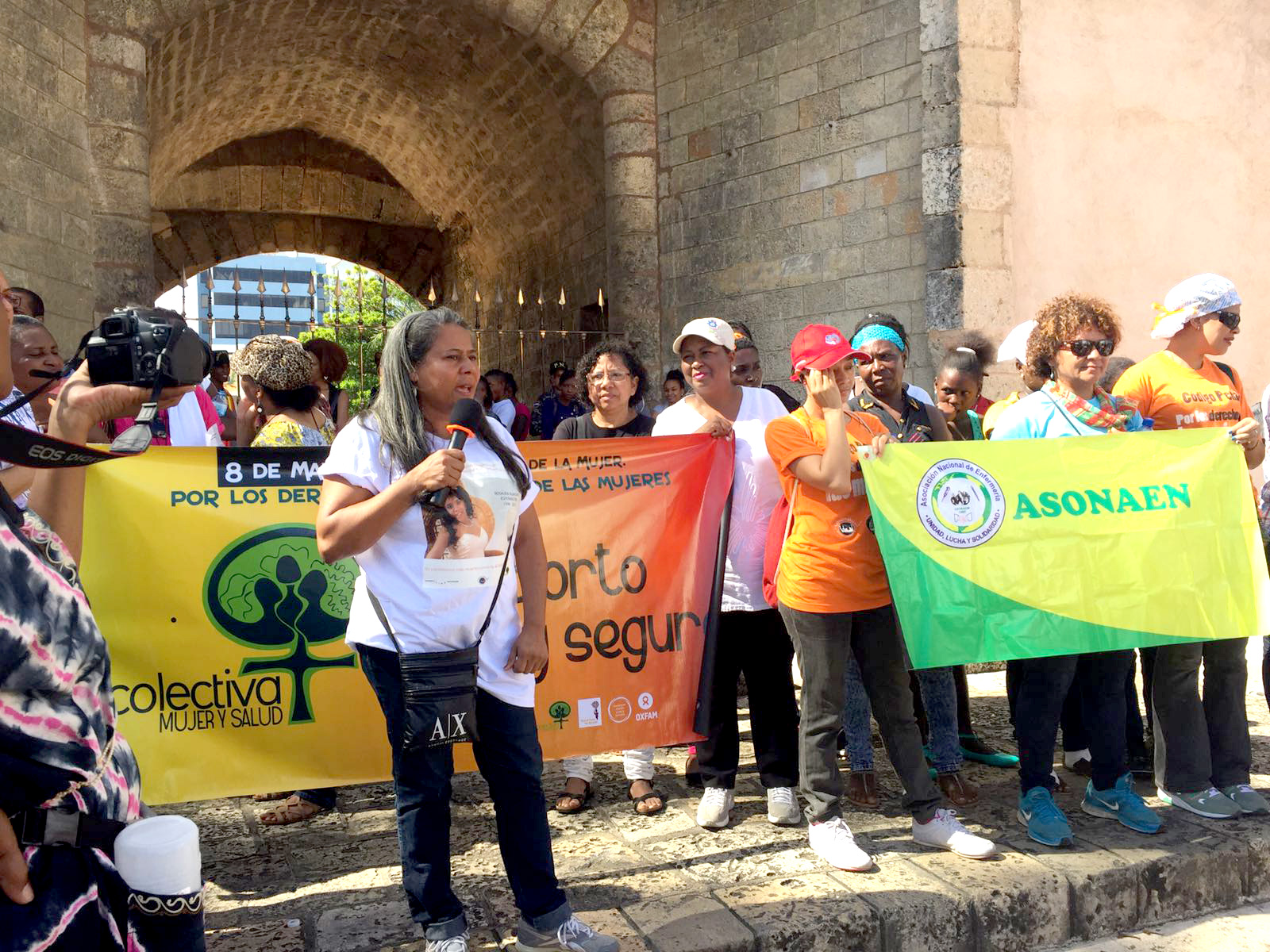 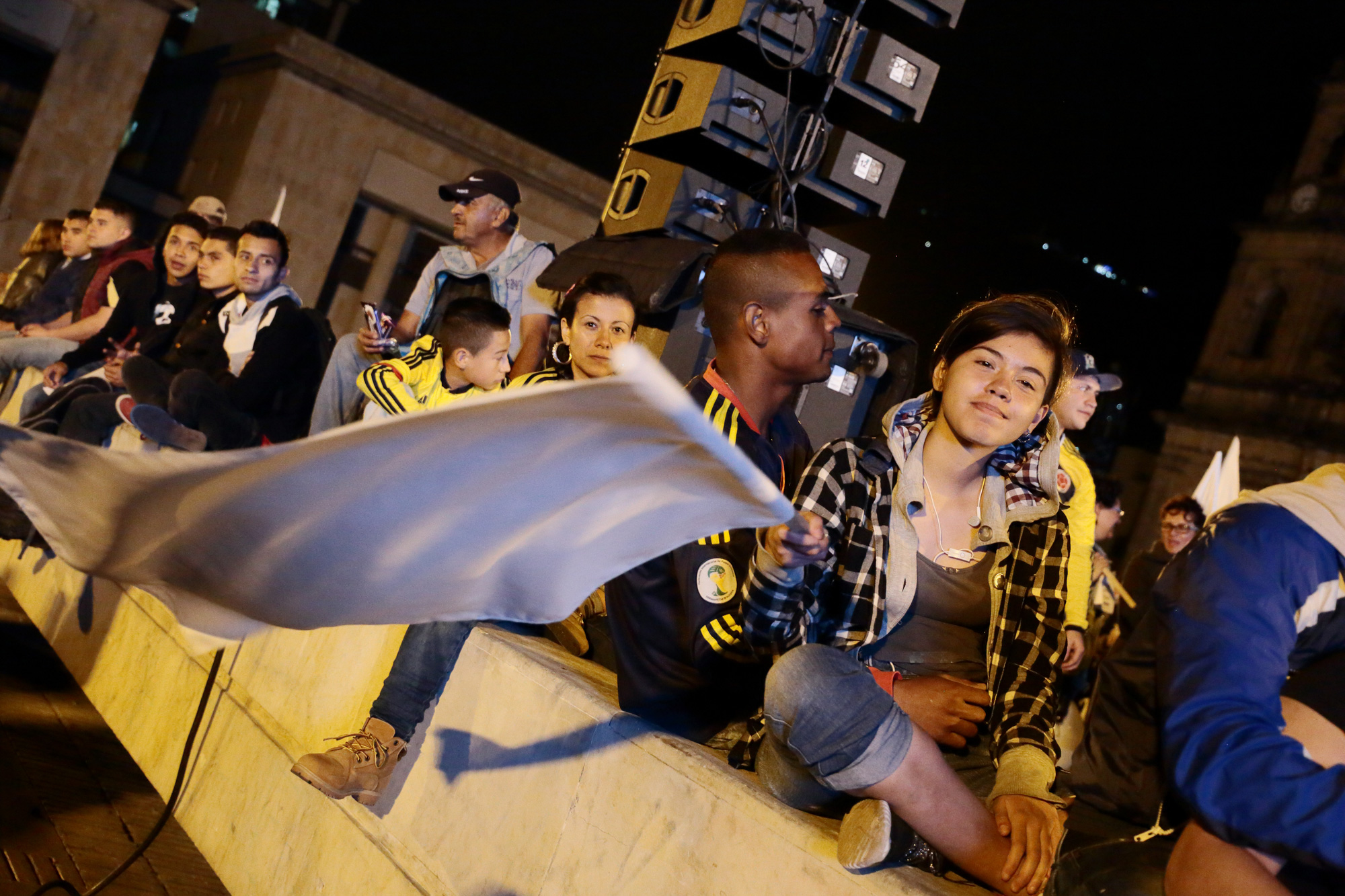 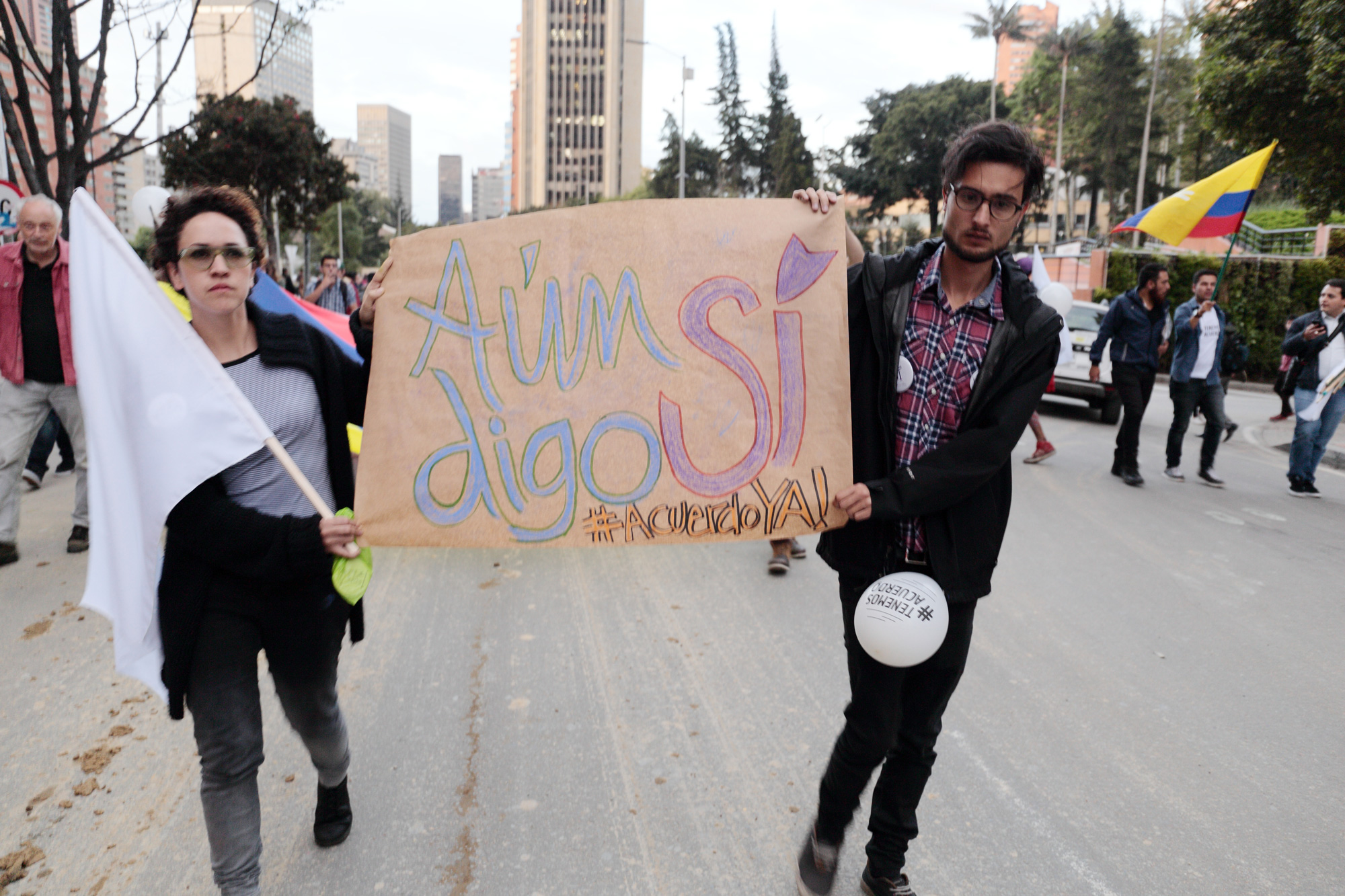 2018, 2019: Channel made annual grants to Women’s Link Worldwide (WLW) to support the organization’s mission to use the power of the law to promote social change that advances the rights of women and girls, especially those facing multiple inequalities. The grants support WLW’s national-level legal advocacy which is done by hybrid teams where WLW partners with local organizations, legal experts and communications professionals in order to use the law in innovative ways to improve the rights of women and girls.

WLW continues to identify emerging opportunities by implementing existing laws in new and creative ways that expand what rights mean, challenging discriminatory laws and practices, and responding to rollbacks that threaten women’s rights.

2017: Channel made a grant to continue supporting Women’s Link Worldwide (WLW)’s work on sexual and reproductive rights and to continue strengthening and promoting the Gender Justice Uncovered Awards which marked their 10th anniversary in 2018.  Funds were used to support WLW’s long-term objectives to ensure that justice systems guarantee the right to be free from all forms of discrimination against women and girls and to uphold women’s sexual and reproductive rights in Latin America, especially expanding access to dignified, safe and legal abortion.

2013-2016: Starting in 2013 Channel has made annual grants to Women’s Link Worldwide (WLW) to support the advancement of their sexual and reproductive rights work in Latin America; to deepen the organization’s approach to South-to-South learning; and to develop the Gender Justice Observatory and the Gender Justice Uncovered Awards.

The Gender Justice Observatory is a free online database of jurisprudence that contains case summaries in English and Spanish, as well as the complete texts of judicial decisions that have established a significant precedent on gender issues. The Observatory provides an analysis of legal and non legal strategies that have been used to work with tribunals in advancing human rights from a gender and intersectional perspective.

Your ticket for the: Women’s Link Worldwide (WLW)