Women’s Learning Partnership (WLP) is dedicated to women’s leadership and empowerment. At its essence, WLP is a builder of networks, working with 20 autonomous and independent partner organizations in the Global South, particularly in Muslim-majority societies, to empower women to transform their families, communities, and societies.

The mission of WLP is to advance communication and cooperation among and between the women of the world in order to protect human rights, facilitate sustainable development, and promote peace.

Their primary objectives are to increase the number of women taking on leadership and decision-making roles at family, community, and national levels, and to improve the effectiveness of feminist movements in Muslim-majority societies and globally by strengthening the capacity of their partner organizations. 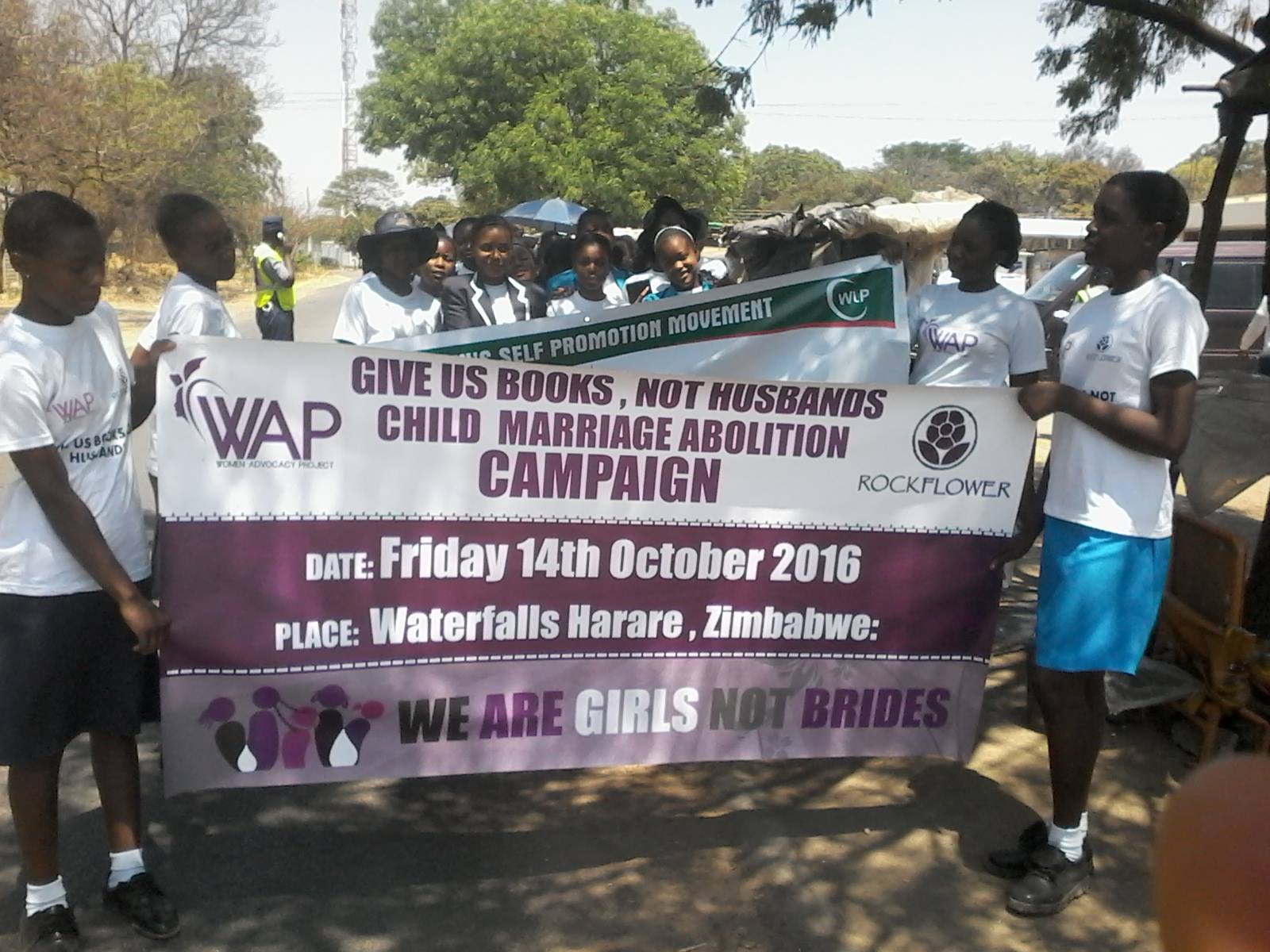 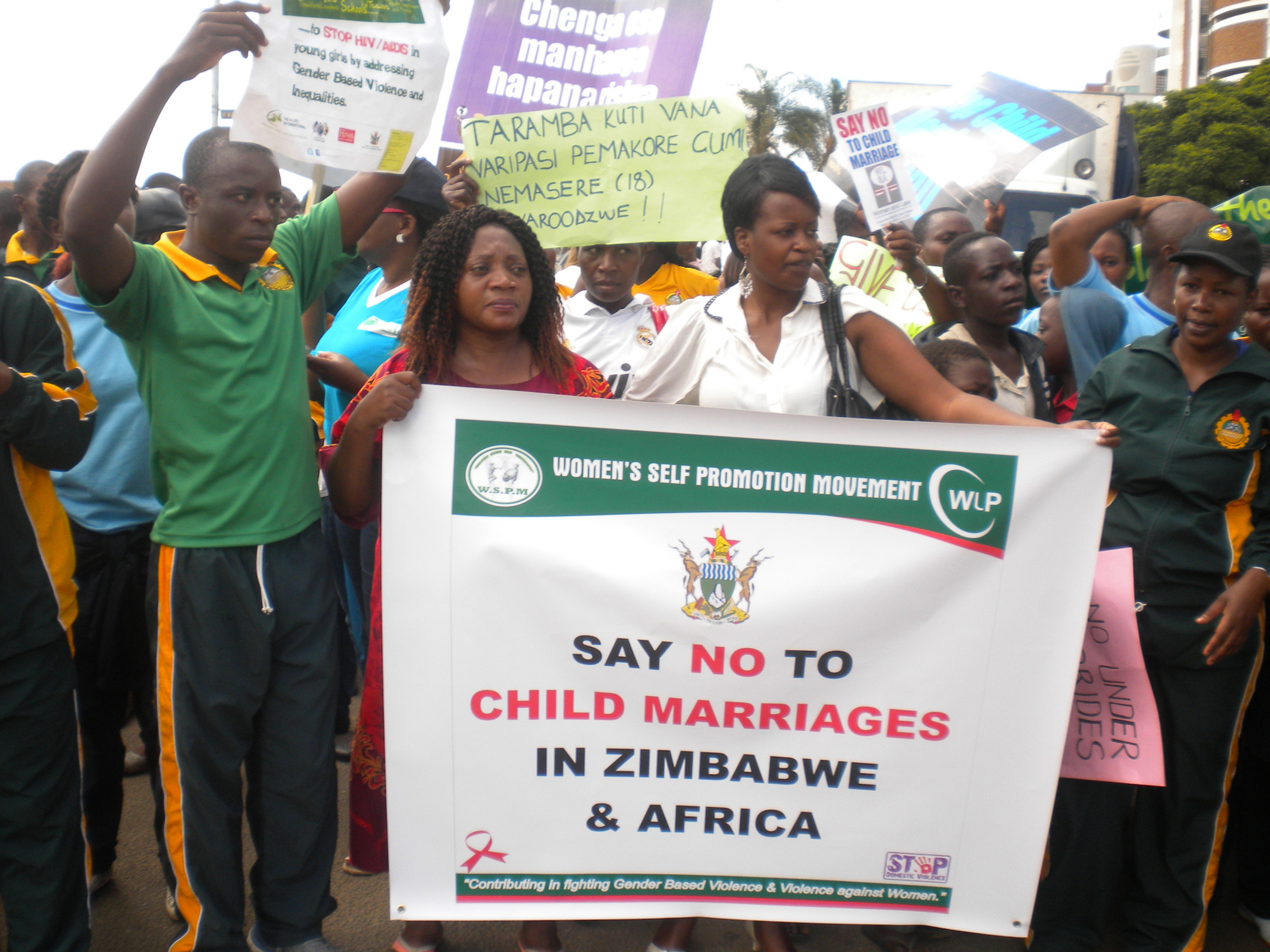 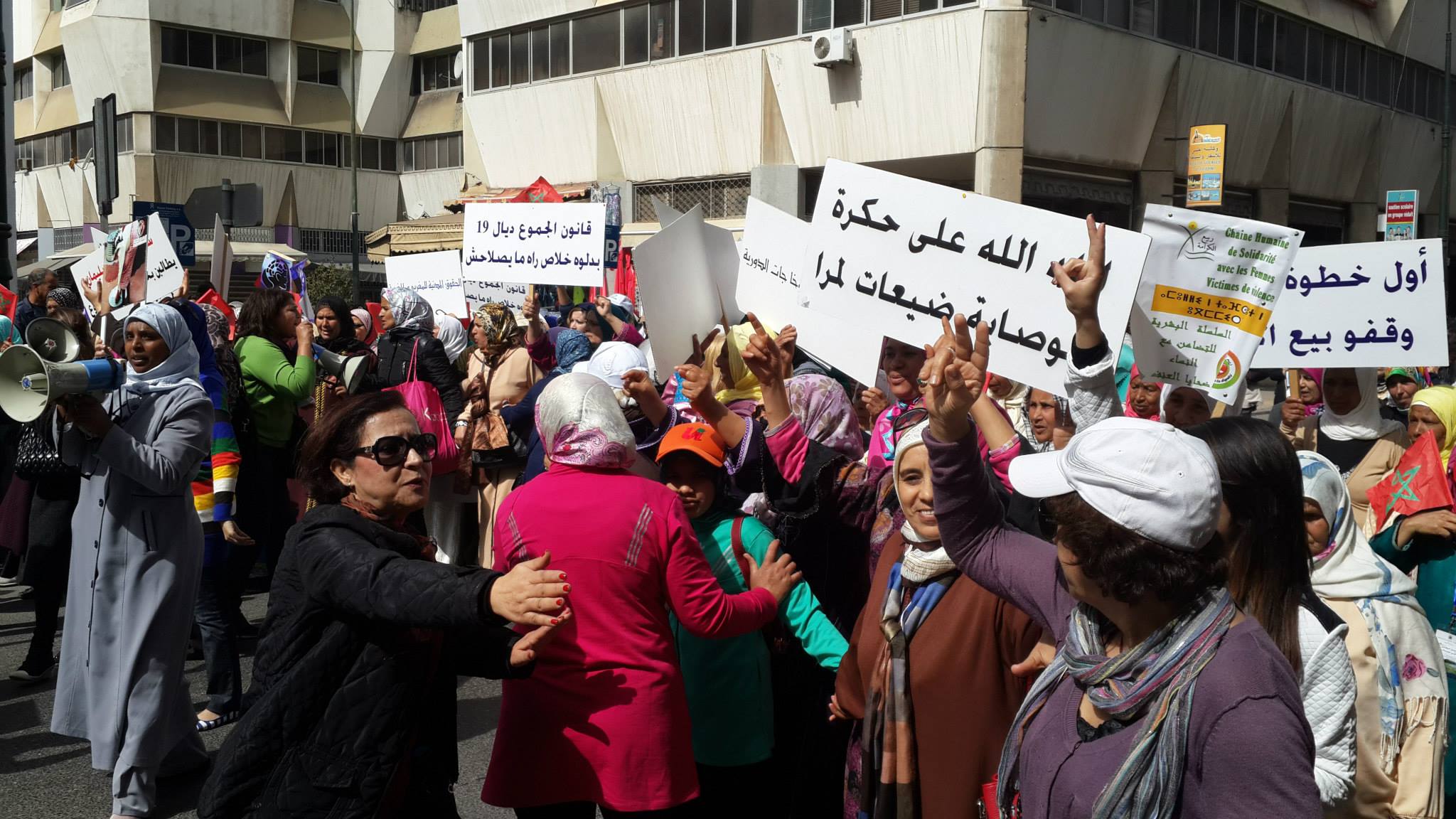 2021-24: Channel made a three year general operating grant to WLP in support of their ongoing work promoting women’s leadership, civic engagement, and human rights through a partnership of 20 autonomous women’s rights organizations located throughout the Global South.

In addition to supporting WLP’s core programs, funds support WLP’s work with refugees and displaced persons, their transnational advocacy campaigns that promote refugee rights, multi-language and context-adaptable training curricula, and their growing archives of women leaders of the Global South.

2020: Channel made a grant to continue supporting WLP’s work training and capacity building with refugee and internally displaced women. WLP continues to implement several ongoing multi-year research and knowledge based, grassroots-driven, transnational advocacy campaigns to advance women’s human rights including their global campaign to reform discriminatory Family Laws and curb the gender-based violence which is condoned and reproduced by these laws.

2017: Channel made a two-year grant to WLP to support the ongoing implementation of several of their multi-year research and knowledge based, grassroots-driven, transnational advocacy campaigns to advance women’s human rights including their global campaign to reform discriminatory Family Laws and curb the gender based violence which is condoned and reproduced by these laws. As part of this campaign WLP created a documentary, “Equality: It’s All in the Family”  that launched on March 6th, 2018.

WLP’s Refugee Initiative develops and nurtures leadership, collective organizing and advocacy for rights, peace and equality amongst Syrian women refugees by focusing on their participation and influence in decision-making, peace processes, and management of conflict situations at all levels, within and beyond camps and settlement and within and beyond Syria.

2006–2016: Channel made annual grants to the Women’s Learning Partnership (WLP) to help empower women to become leaders and changemakers in their communities. Channel’s support helps bolster WLP’s advocacy and networking programs in the Middle East and North Africa (MENA) region, where they work in order to promote democratic governance, peacebuilding and women’s human rights. Advocacy campaigns include Claiming Equal Citizenship which focuses on promoting women’s equal right to nationality; Equality Without Reservations which is focused on promoting ratification of the UN Convention on the Elimination of All Forms of Discrimination Against Women (CEDAW) and the withdrawal of all reservations; and Family Law Reform to Challenge Gender-based Violence.

WLP created a Learning Center, an interactive, continuously updated, resource database that includes publications and manuals, documentaries, films, resources for trainers, interviews with women leaders amongst other resources. One of its key resources, the Corpus of Laws in Muslim Societies, a website designed to be a ‘living’ resource, provides activists across the globe with multiple language translations of key laws and related texts pertaining to women’s rights, in addition to case studies illuminating how important reforms were achieved by women’s organizations in various countries. The Corpus is structured to 1) organize and label Muslim religious and cultural laws and interpretations; 2) make them universally accessible and useful; and 3) supplement them with relevant advocacy and context documents. Since February of 2013, WLP has uploaded the Constitutions of 15 Muslim-majority countries, splitting and tagging many of these constitutions into searchable sections using key word and interactive map searches. Other resources available through the Corpus include Family Laws, Criminal Codes, and legislation on Violence Against Women for a growing number of countries.

WLP’s Oral History Archive of the Global Women’s Movement records the narratives of prominent and grassroots women’s rights activists and documents the experiences and eye-witness accounts of individuals who have worked across religions, cultures, and regions to advance the global women’s movement.

The project makes accessible to today’s change-makers and to generations to come an unprecedented record of the women’s human rights movement across four continents, and the personal and institutional relationships that have made it possible. The WLP Oral History Archive is housed at The British Library’s Sound Archive, London, United Kingdom, with parallel printed and digital collections maintained at WLP’s office in Bethesda, MD.

WLP Morocco partner, the Association Démocratique des Femmes du Maroc (ADFM), has supported a multi-year mobilization by Soulaliyates women in Morocco who have been fighting for the rights to their collective land.  ADFM created a short film portraying the fight and the New York Times covered the story “In a Fight for Land, a Women’s Movement Shakes Morocco,” in May 2017.

In March 2012, the Moroccan Ministry of Interior released a circular recognizing the right of women to compensation related to land sales and ADFM collected thousands of signatures from citizens to demand that the Ministry enact, in accordance with the Constitution, a specific law guaranteeing full equality between women and men belonging to the tribes of collective lands.

Your ticket for the: Women’s Learning Partnership (WLP)