Peace is Loud uses the power of media to amplify women’s voices for peacebuilding. 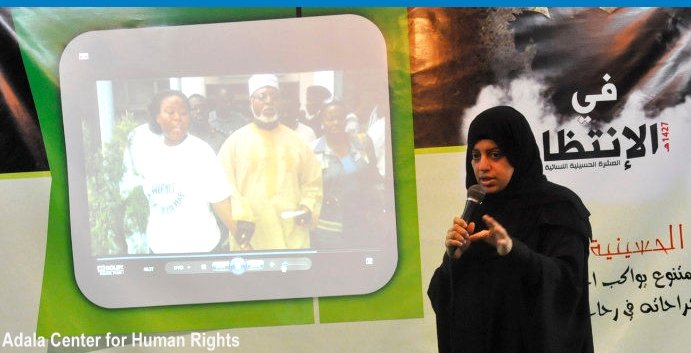 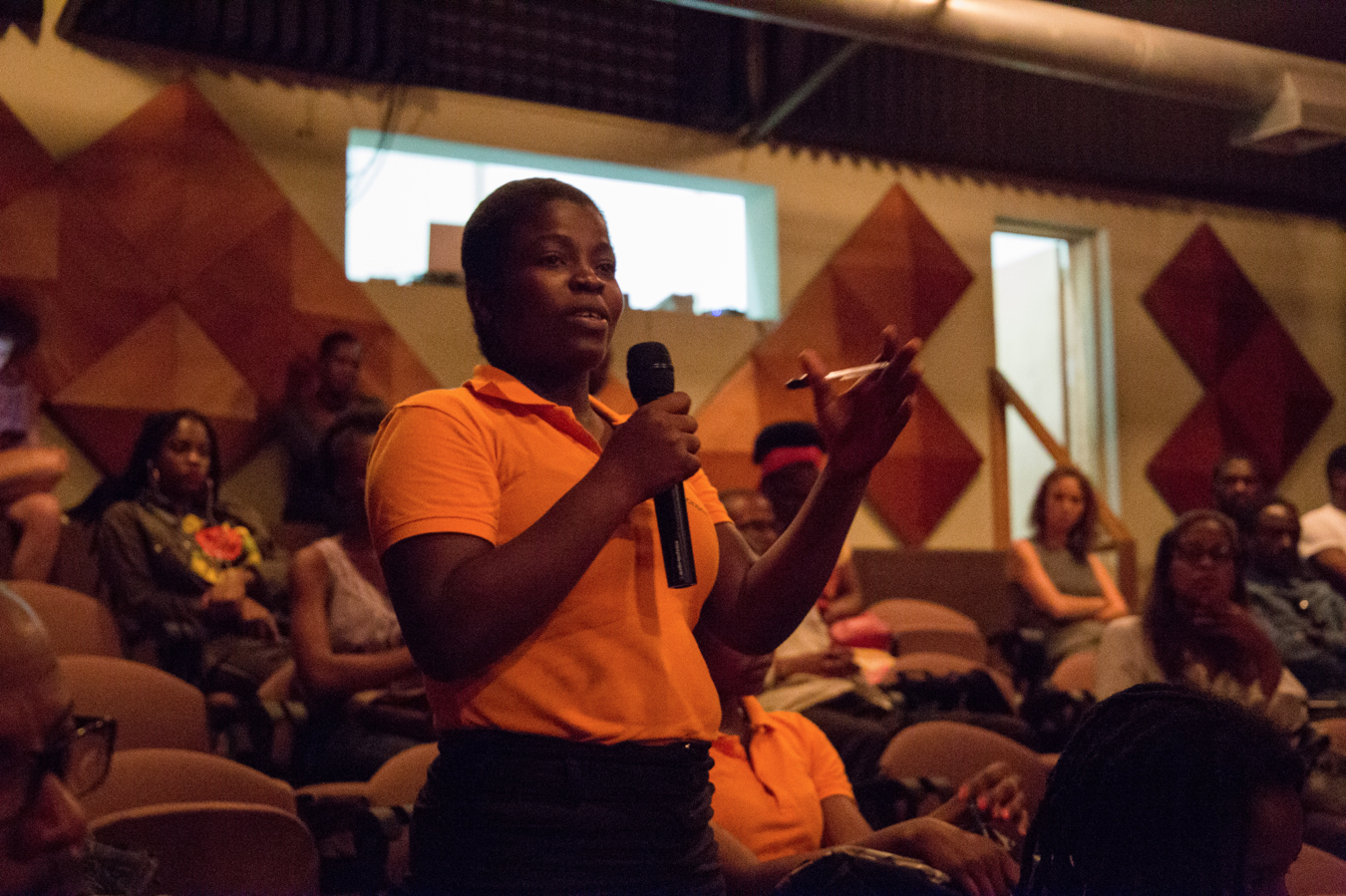 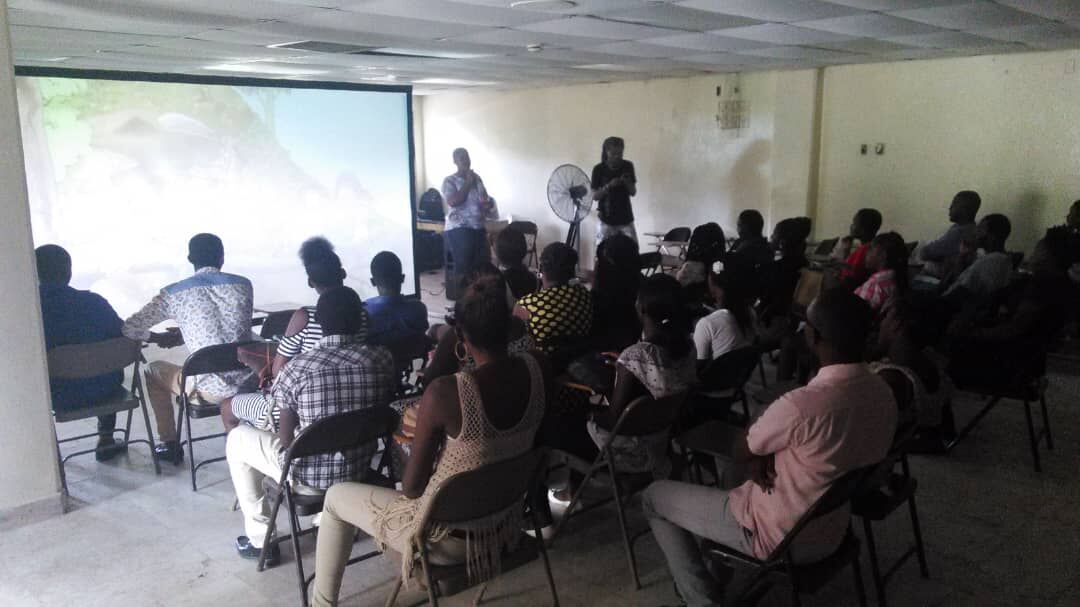 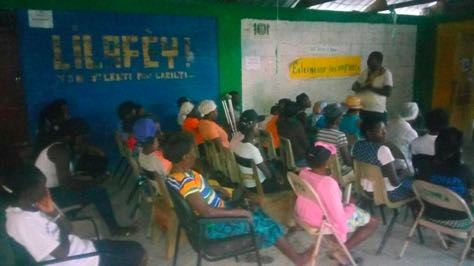 2017: Channel made a grant to Peace is Loud to support their collaboration with partners on the ground for grassroots outreach and engagement around mobile cinema screenings for the documentary film The Uncondemned in the Democratic Republic of the Congo (DRC) and in Haiti – both countries which have experienced high levels of sexual violence. The film tells the gripping and world-changing story of a group of young international lawyers and activists who fought to make rape a crime of war, and the Rwandan women who came forward to testify and win justice where there had been none.

Peace is Loud uses film as a medium for education, engagement and mobilization and ultimately to build cultures of peace and full realization of women’s human rights.

In the DRC Peace is Loud partnered with groups such as Synergie des Associations Feminines du Congo, which provides a mobile cinema to local communities, and Physicians for Human Rights, which works with mobile gender courts prosecuting crimes of sexual violence.  In Haiti, PIL partnered with a wide variety of organizations such as Channel partner Institute for Justice and Democracy in Haiti. PIL has also partnered with UC Hastings in San Francisco to present a teaching module created for The Uncondemned at the Jeremie Law School in Haiti.

2012 & 2013: Channel made two grants to Peace is Loud for the purposes of supporting international grassroots outreach and engagement around the Screening Series-in-a-Box Campaign for the Women, War and Peace films.

Women, War and Peace is a five part film series that spotlights the stories of women in conflict zones from Bosnia to Afghanistan and Colombia to Liberia, placing women at the center of an urgent dialogue about conflict and security, and reframing our understanding of modern warfare. The series, which aired on PBS in Fall 2011, was executive produced by Abigail Disney (producer of Pray the Devil Back to Hell, the extraordinary documentary about the women’s peace movement in Liberia), Gini Reticker, and Pamela Hogan, and is now available to view online in the U.S.

For the Screening Series-in-a-Box campaign, Peace is Loud coordinated the distribution of thousands of screening kits and resource guides free of charge to partner organizations working in conflict zones, pre and post-conflict areas and at-risk communities worldwide. The kits included DVDs with all five films and a discussion and resource guide. The guide, which is also available online, includes tools and resources for building leadership and organizing skills, especially among women.

In addition, the guide features interviews with women activists who are working to empower local communities to find peaceful solutions to conflict, including women who are featured in the films. To maximize accessibility, particularly in the regions the series covers, dubbed films and translated guides are offered in Arabic, French, Spanish and English.

Through partner NGOs, faith-based communities and grassroots groups, the screening kits reached the women and men directly impacted by conflict—the actors in peacebuilding.

Your ticket for the: Peace is Loud