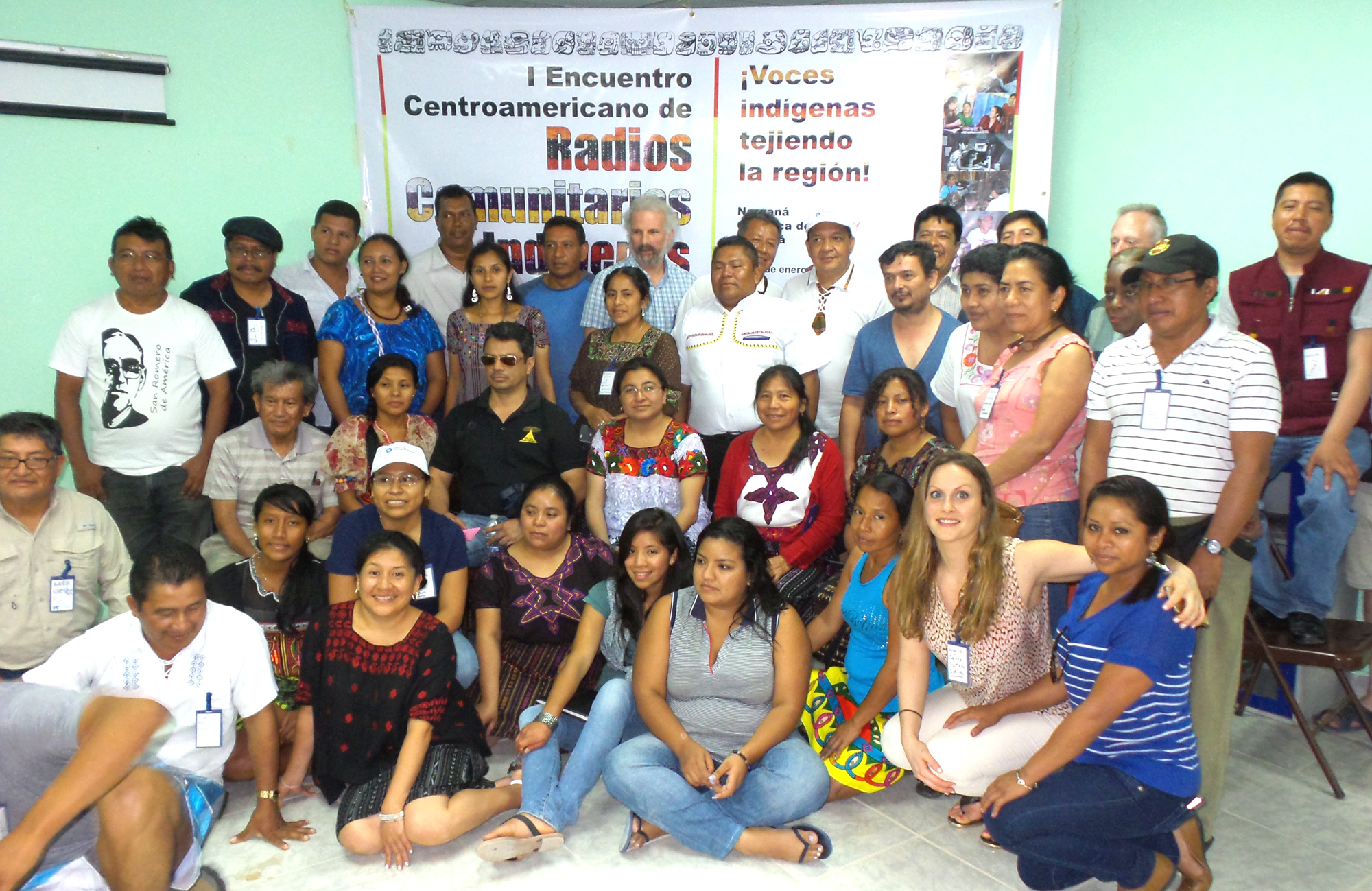 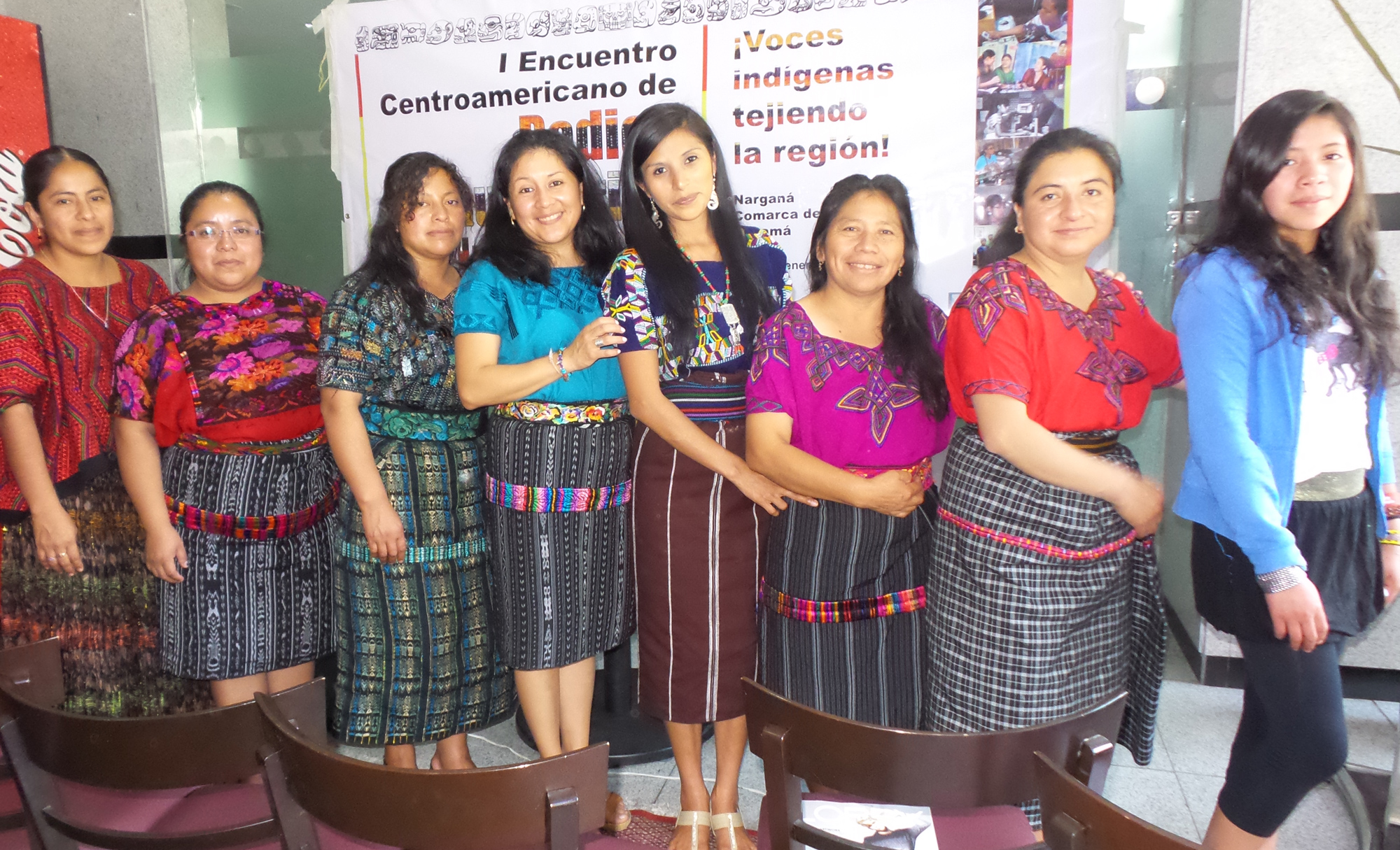 2021-24: Channel made a three year general operating grant to Cultural Survival to continue supporting their work advocating for Indigenous Peoples’ rights and supporting Indigenous communities, and particularly for their work to elevate Indigenous women’s rights and leadership. Funds will also be used to build out the organization’s infrastructure at the nexus of five themes:  land and livelihoods, climate change solutions, cultures and languages, Indigenous community media, and the leadership of Indigenous women and youth as a cross-thematic thread.

2020: Channel made a general operating support grant to support Cultural Survival’s work advocating for Indigenous Peoples rights and supporting Indigenous communities’ self-determination, cultures and political resilience. In particular the grant supported CS’s work on elevating Indigenous women’s rights and leadership which was highlighted in the March 2021 issue of their magazine focused on the theme Indigenous Women: The Strength of Our Communities.

In 2021, CS published their Gender Balance Policy, an important part of their Strategic Plan, which aims to recognize the various ways that diverse societies relate to each other and to the environment, constantly seeking balance. This policy does not aim to uplift or center one gender or identity over another but recognizes the imbalances of power, voice, and respect that exist across the gender spectrum.

2018, 2019: Channel made annual grants to Cultural Survival to support the Strengthening the Leadership of Central American Indigenous Women Community Communicators Initiative which is a part of their broader work promoting the rights of Indigenous Peoples. Cultural Survival organized and led several multi-day trainings and cohort-building leadership workshops for Indigenous women in Central America to attend and gain leadership skills as well as training in investigative journalism, community radio production and technical equipment operations.

The short-term goal of the initiative was to help to build the capacity of around 32 Indigenous radio women by increasing their technical abilities as well as their abilities to represent gender equity-focused perspectives in radio programming and in their communities (via a series of workshops) in the coming year.

The longer-term goal of the initiative is to begin to transform the dynamic of paternalism and mainstream exploitation of Indigenous women by creating role models for Indigenous girls and women and beginning to transform the narrative in their communities to include a conversation on gender equity and human rights issues.

2016: Channel made a grant to Cultural Survival to support their Strengthening Indigenous Women Leadership in Community Radio Initiative.  In particular, funds supported the organization of a multi-day workshop for a cohort of indigenous women from Central America to attend and gain leadership skills as well as training in investigative journalism, community radio production and technical equipment operations. The intention of this initiative is to increase the visibility and capacity of Indigenous women’s leadership so that they will be able to use community radio as a medium for advancing gender equality and the empowerment of women and girls in their respective communities.

Cultural Survival released a Indigenous Women Rising Quarterly Newsletter in March 2018 that features an article about the radio project along with stories of indigenous women who are rising and resisting.

2015: Channel made a grant to Cultural Survival to support the travel and participation costs of eight indigenous women community radio broadcasters from Guatemala, Honduras and Nicaragua in the First Central American Indigenous Community Radio Conference in Kuna Yala, Panama in January 16-19, 2016. The goal of the conference was to establish the foundation for a Central American regional indigenous community radio network for sharing resources, technologies, good practices, political strategies, and building international political support, all with the goal of supporting Indigenous Peoples’ struggle in defense of their identify, land, and human rights.

Your ticket for the: Cultural Survival