Mina’s List seeks to build just and peaceful societies by advancing women’s political leadership and participation globally. We are committed to realizing women’s equal and substantive representation in national governments around the world. 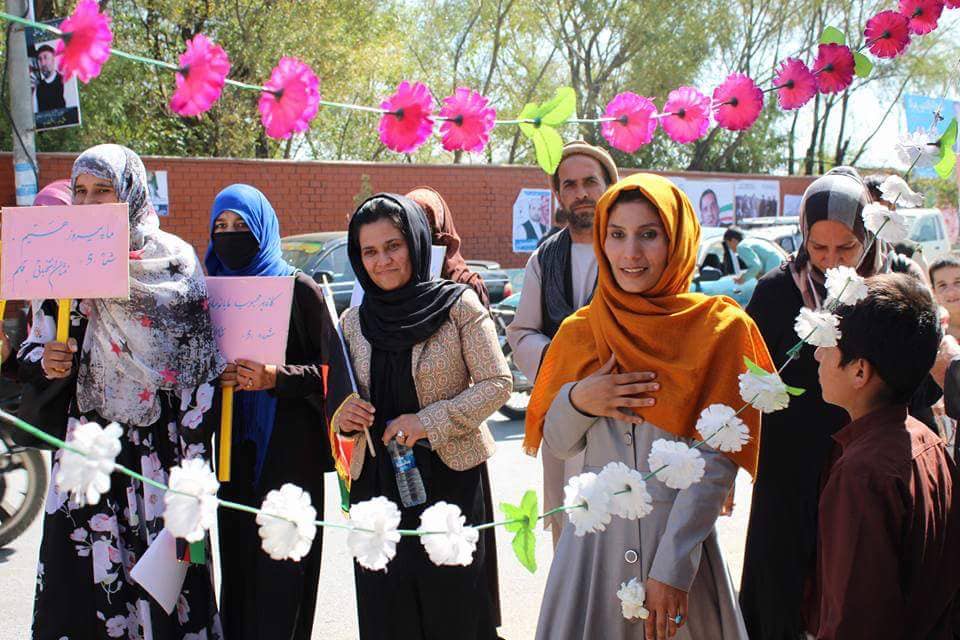 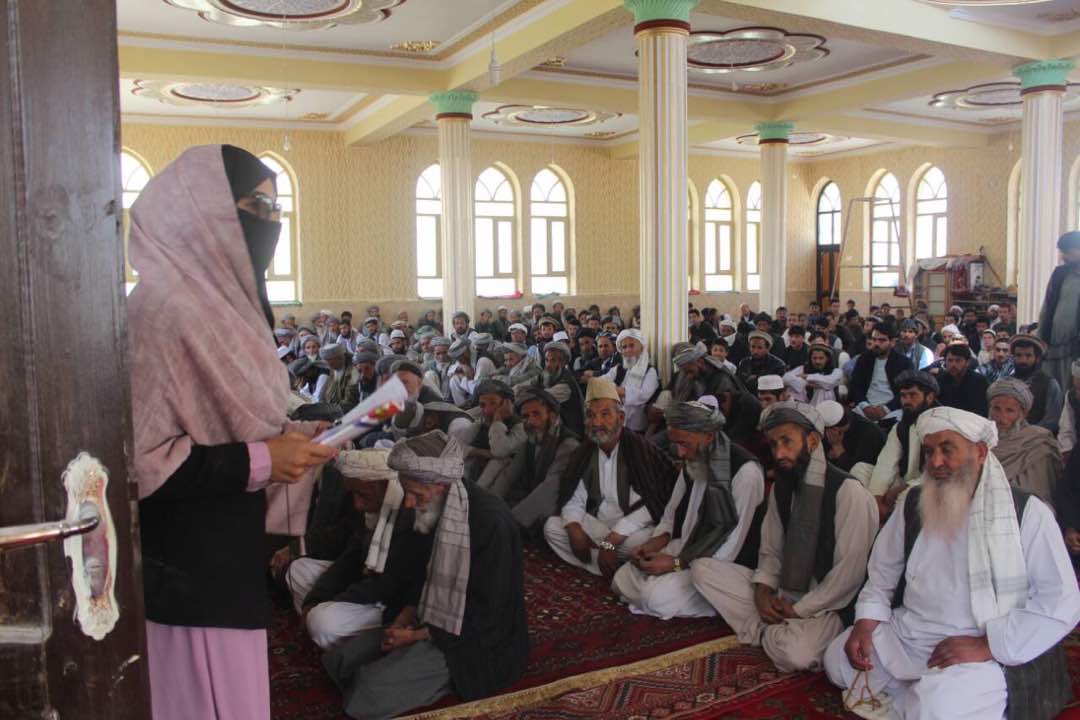 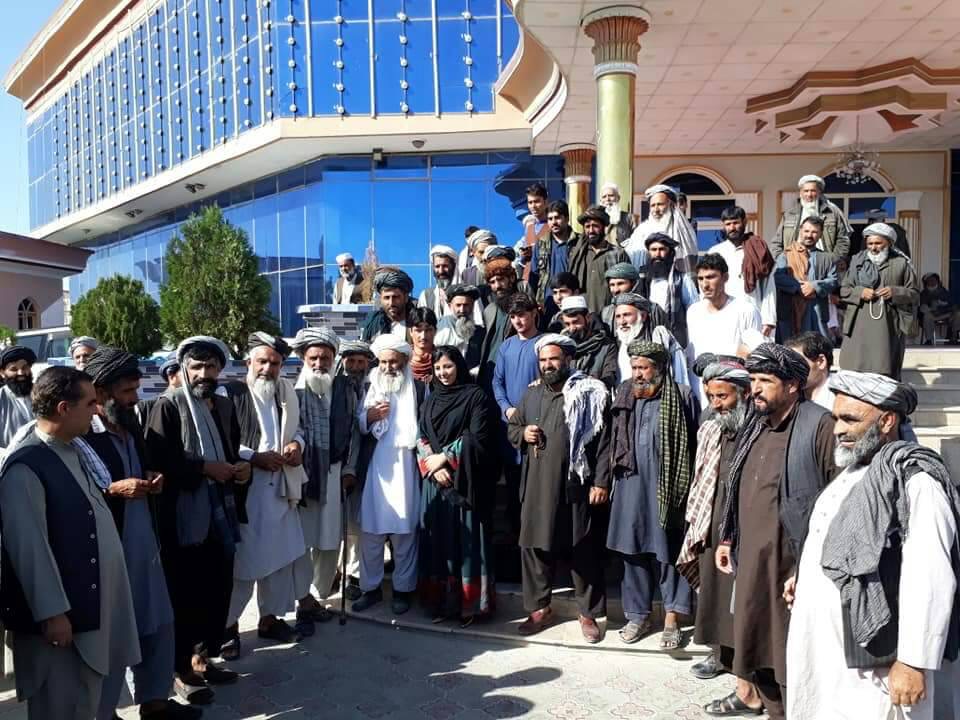 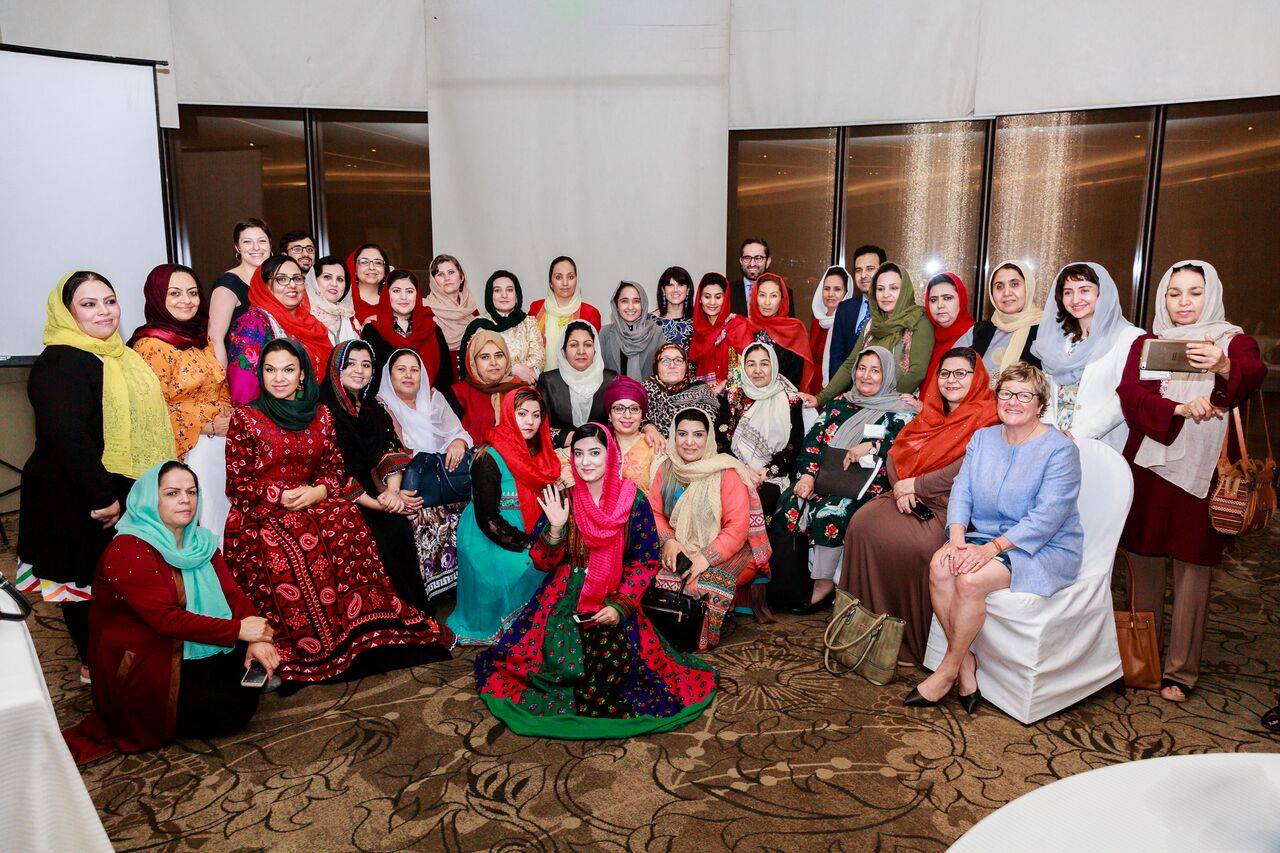 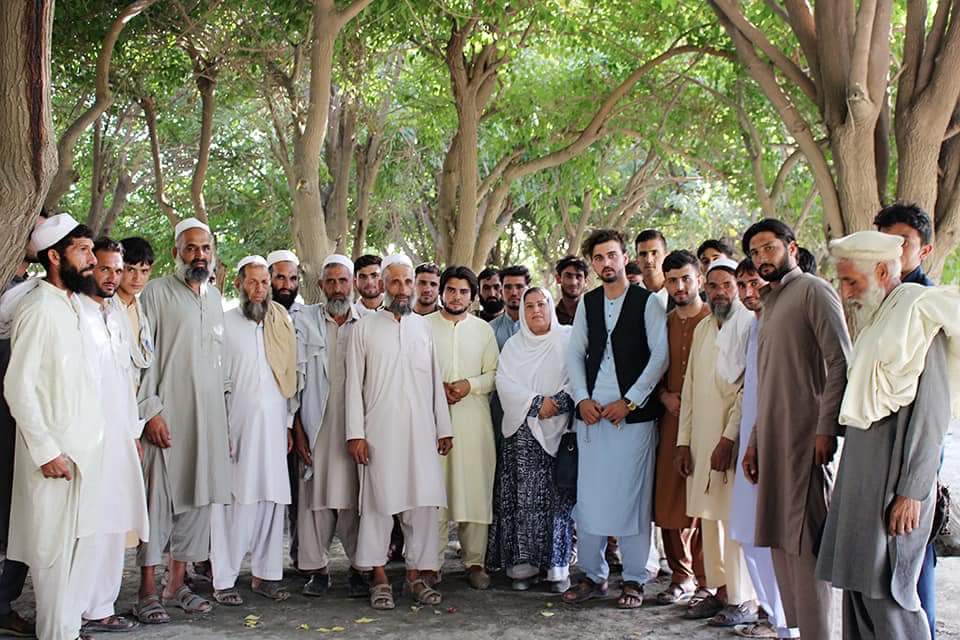 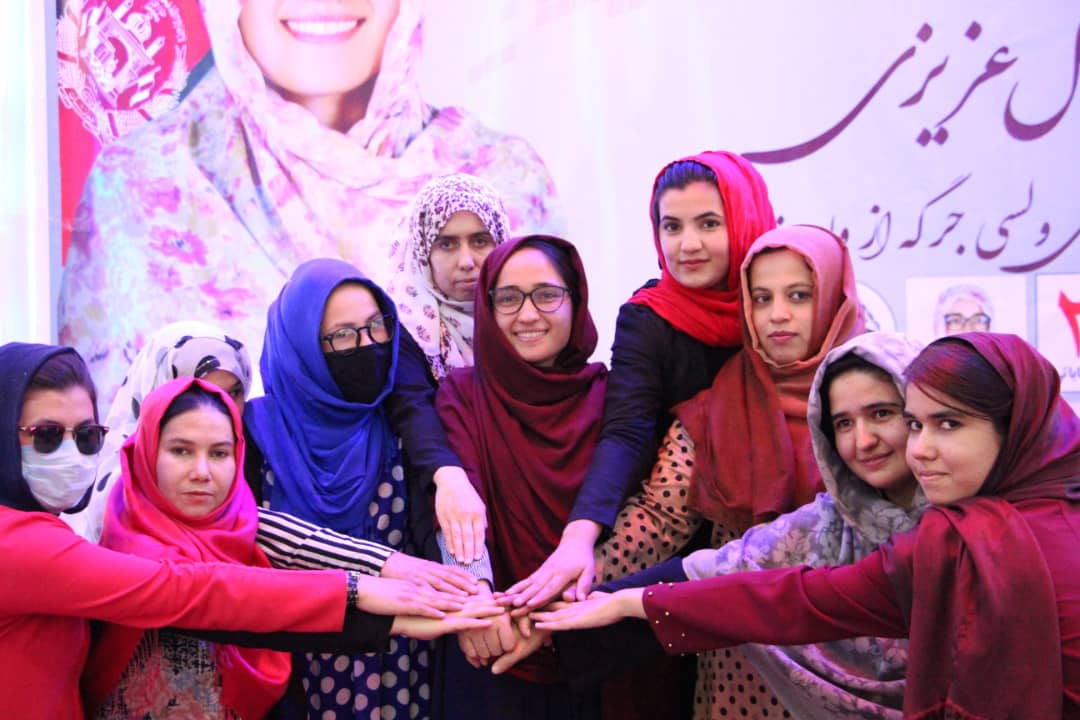 2021-24: Channel made a three year general operating grant to Mina’s List to support their continued efforts to build just and peaceful societies by advancing women’s political leadership and participation globally, and particularly in Afghanistan.

2020: Channel made a grant to Mina’s List to support their organizing a week-long Afghan Women’s Peace Forum to run in conjunction with the second round of formal Afghan peace talks.  Mina’s List partnered with UN Women Afghanistan and the Afghan Women’s Network to organize and promote the Peace Forum for a diverse group of 45-50 Afghan women. The Forum resulted from of many conversations/meetings and multiple concept note drafts. The Peace Forum followed a similar format as the UN Commission on the Status of Women (CSW) providing one large venue to house multiple ‘side events’ planned and hosted by Afghan women’s groups and advocates, “thereby raising the collective profile and impact of them all.”

The objectives of the Peace Forum were to “(i.) create an opportunity for multiple and diverse women and women’s groups to independently participate in the peace process; (ii.) strengthen the collective impact of each individual or group’s work; (iii.) leverage the impact of available resources; and (iiiv.) amplify Afghan women’s united message for sustainable and just peace.”

The plan was to host the Peace Forum in-person in the country where the official negotiations were being held, or, alternatively, given the challenges of the global pandemic, to host the Forum in Afghanistan as a Women’s Peace Jirga if the women participants are unable to travel outside of the country or get visas due to Covid (or other) concerns.

The Peace Forum process hoped to have the following outcomes: