The long-term goal of IM-Defensoras is to strengthen a regional network of Mesoamerican women human rights defenders (WHRDs) and organizations to apply Feminist Holistic Protection strategies enabling WHRDs to sustain their work in defense of human rights, peace and justice in conditions of security, well-being, leadership and autonomy. 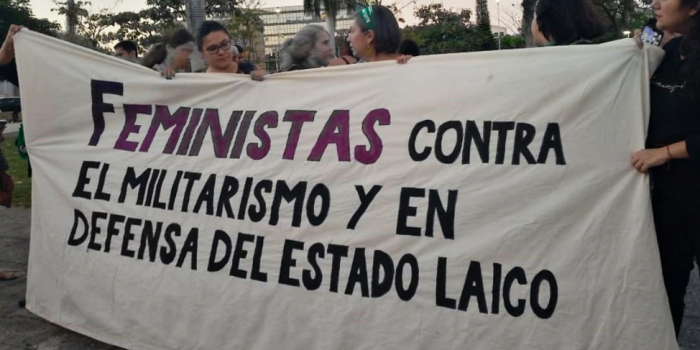 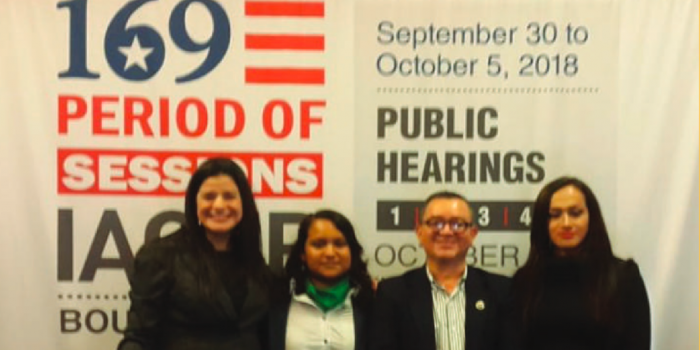 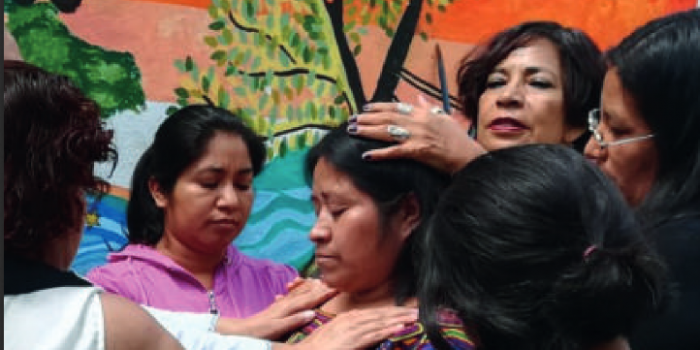 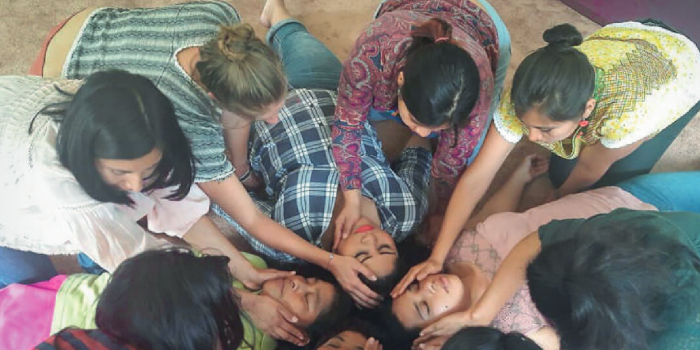 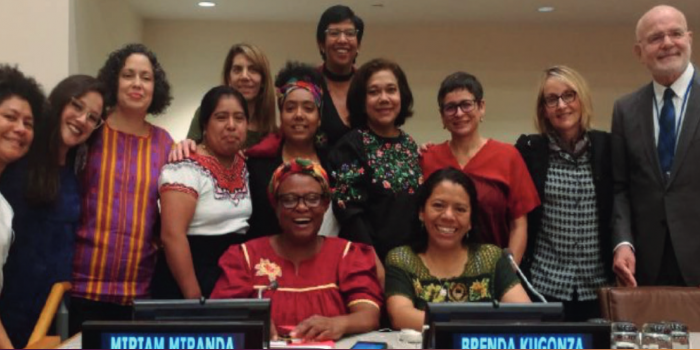 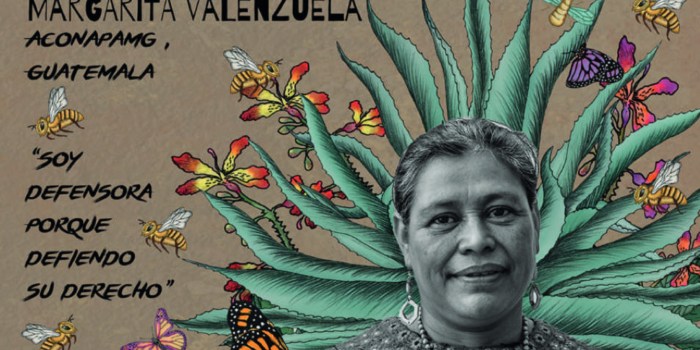 2020: Channel made a grant to IM-Defensoras (Mesoamerican Women Human Rights Defenders Initiative) to provide general operating support for the ongoing critical work of this regional alliance working together with national networks of women human rights defenders (WHRDs) to enhance Mesoamerican WHRDs’ self-care, protection and safety, and to document, denounce, and give visibility to violence against women defenders in this region.

The Initiative works to strengthen and protect women human rights activists in Mexico and Central America who are attacked and even killed as a result of their justice work.  The Initiative consists of a regional alliance and national WHRD networks in El Salvador, Guatemala, Honduras, Mexico, and Nicaragua that bring together a range of women defenders, from women journalists and LBT and feminist activists, to mothers pursuing justice for family members and indigenous women defending their land against illegal mining.

In addition to facing the same risks as men, WHRDs face risks specific to their gender: as they defend human rights, they often challenge cultural, religious, social, and legal norms about femininity and the more passive role that women are expected to play in patriarchal societies. Women human rights defenders suffer multiple forms of gender-based violence such as rape, sexual assaults and harassment, misogynist insults, defamation, criminalization and even murder, perpetrated by State and non-State actors, and even by their own colleagues, partners, families and communities.

IM-Defensoras believes that Feminist Holistic Protection (FHP) is necessary not because [WHRDs] suffer a greater number of attacks than men (although this is true in the case of sexual assault), but because they suffer differently from the same kinds of attacks. The FHP approach seeks to contribute towards building a strong social fabric that acknowledges the contributions and specific protection needs WHRDs have, providing them with access to diverse resources for their protection and empowerment, tools to combat gender-based discrimination, and enhanced capacity to continue their rights defense work in a safe environment for themselves, their families, their organizations and communities.

2011 to 2017: During this period, Channel funded IM-Defensoras through JASS/Just Associates, a cofounder of the initiative. JASS remains part of the initiative as does Consorcio Oaxaca, another Channel grantee partner.

In October 2014 IM-Defensoras received the 2014 Letelier‐Moffitt International Award for Human Rights which honors outstanding champions of human rights and celebrates the work they do to advance justice, peace, and dignity for all.