Digital Democracy’s (Dd) mission is to empower marginalized communities to use technology to defend their rights. 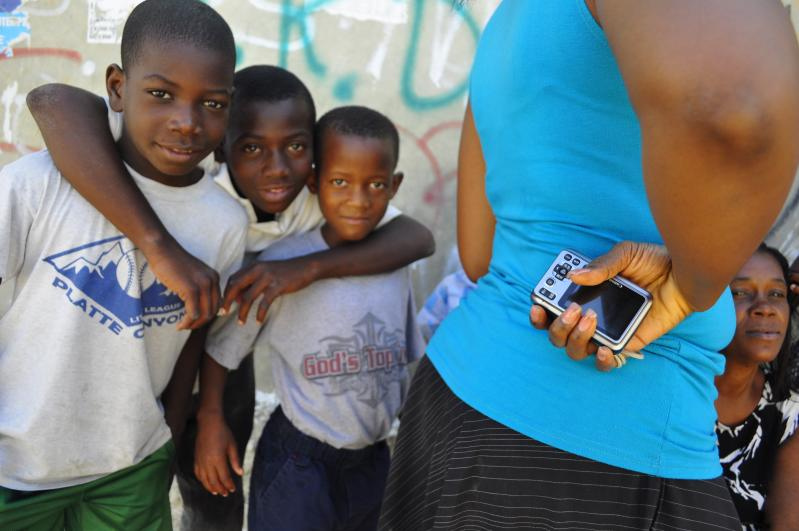 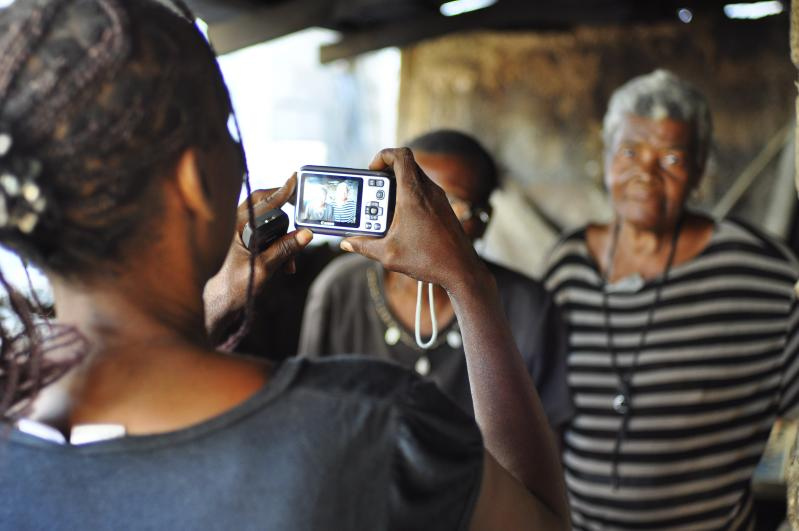 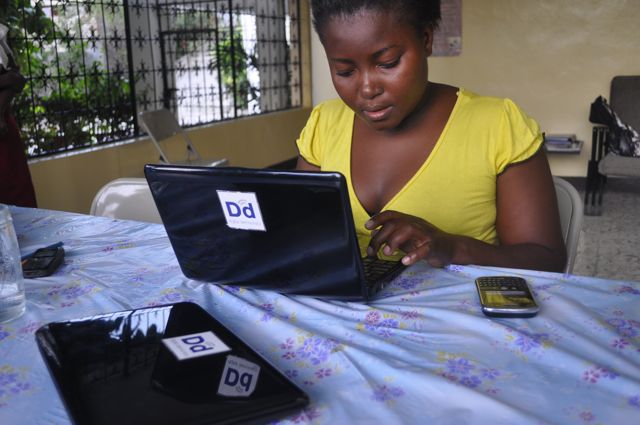 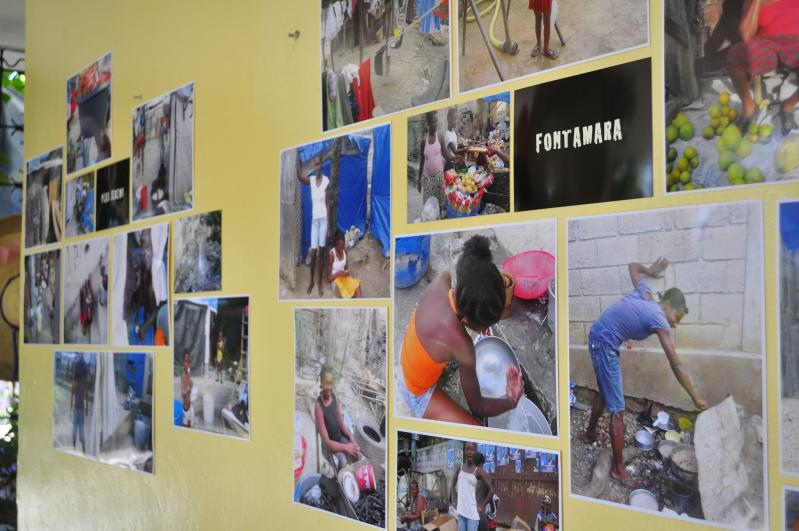 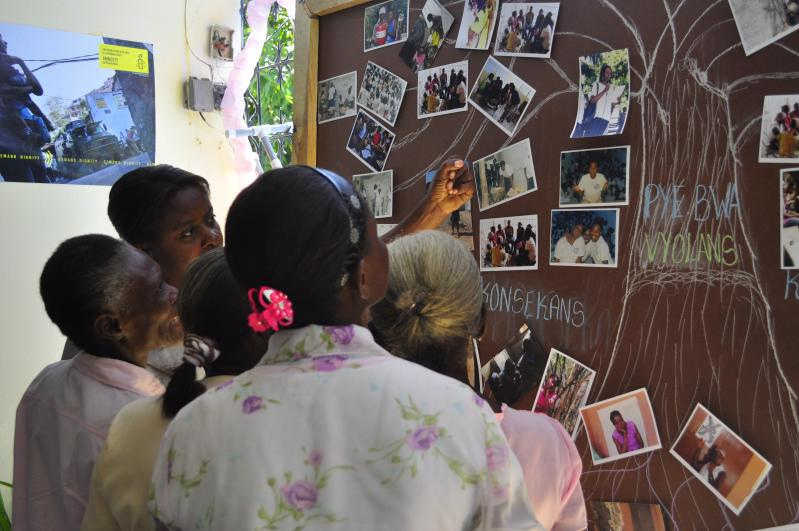 2013: Channel made a grant to Digital Democracy to support their work conducting trainings and workshops with indigenous women in Peru and Mexico and to expand their efforts to support indigenous women’s movement building globally, with in-person and virtual support to indigenous women leaders in the lead-up to the fall 2014 World Conference of Indigenous Peoples.

2012: Channel made a grant to Digital Democracy to help them evaluate their training and capacity-building work in Haiti with women’s groups — and to transition the project to ongoing local leadership with KOFAVIV (Komisyon Fanm Viktim pou Viktim, The Commission of Women Victim), FAVILEK (Fanm Viktim Lev Kanpe). KOFAVIV wrote about their work on their blog, Fanm Pale, in Creole and English.

2011: Channel made a grant to Digital Democracy to continue support for training and capacity-building work in Haiti with women’s groups working to end gender-based violence (GBV) and sexual violence.

Digital Democracy’s work in Haiti focused on the following projects:
• creating a digital database for documenting cases of GBV;
• establishing the first rape response hotline in Haiti;
• mapping data on GBV and using it to advocate for necessary changes at the local, national & international level;
• providing comprehensive technical training to women and girls to amplify their voices to effectively advocate for preventative measures to address violence.

2010: Channel made a grant to Digital Democracy (through the fiscal sponsorship of the Institute for Multi-Track Diplomacy) to support their work in Haiti focused on conducting trainings on multi-media, digital technology and security with members of several grassroots Haitian women’s groups (including (KOFAVIV (Komisyon Fanm Viktim pou Viktim, The Commission of Women Victim), FAVILEK (Fanm Viktim Lev Kanpe) & KONAMAVID (Kodinasyon Nasyonal Viktim Direk) combating gender based violence and sexual violence in Port-au-Prince and in the refugee camps. Digital Democracy supported and helped build the capacity of these women’s groups and acted as a liaison with legal and medical partner organizations.

Digital Democracy launched the first emergency response hotline for rape and sexual violence in Haiti with their local partner KOFAVIV in 2011.  Thanks to support from UNHCR, the 572 Emergency Response Hotline Call Center extended its service to 24-hour care in May 2012. No matter the time of day or night, survivors of gender-based violence (GBV) including rape, sexual violence and domestic violence in Haiti can call 572 to access critical support and services. Since its formal launch in September 2012, the call center has fielded thousands of calls. The expansion to 24-hour service closed a critical gap, allowing women and girls to access resources and support during nighttime and weekend hours, when many cases of rape and GBV are happening.

IRIN, the news agency of the UN Office of the Coordination of Humanitarian Affairs, profiles Shirley Christoff, one of many rape survivors who received assistance from Dd’s partner KOFAVIV to rebuild and work together with other women to create social change in Port-au-Prince, Haiti, in this video on Haiti’s Rape Survivors.

Digital Democracy (Dd) was selected as one of eight winners of the prestigious Knight News Challenge in 2013. The award from the John S. and James L. Knight Foundation supported Dd’s Remote Access initiative and the creation of a toolkit to help remote and indigenous communities document environmental and human rights threats in the Peruvian Amazon.

Your ticket for the: Digital Democracy